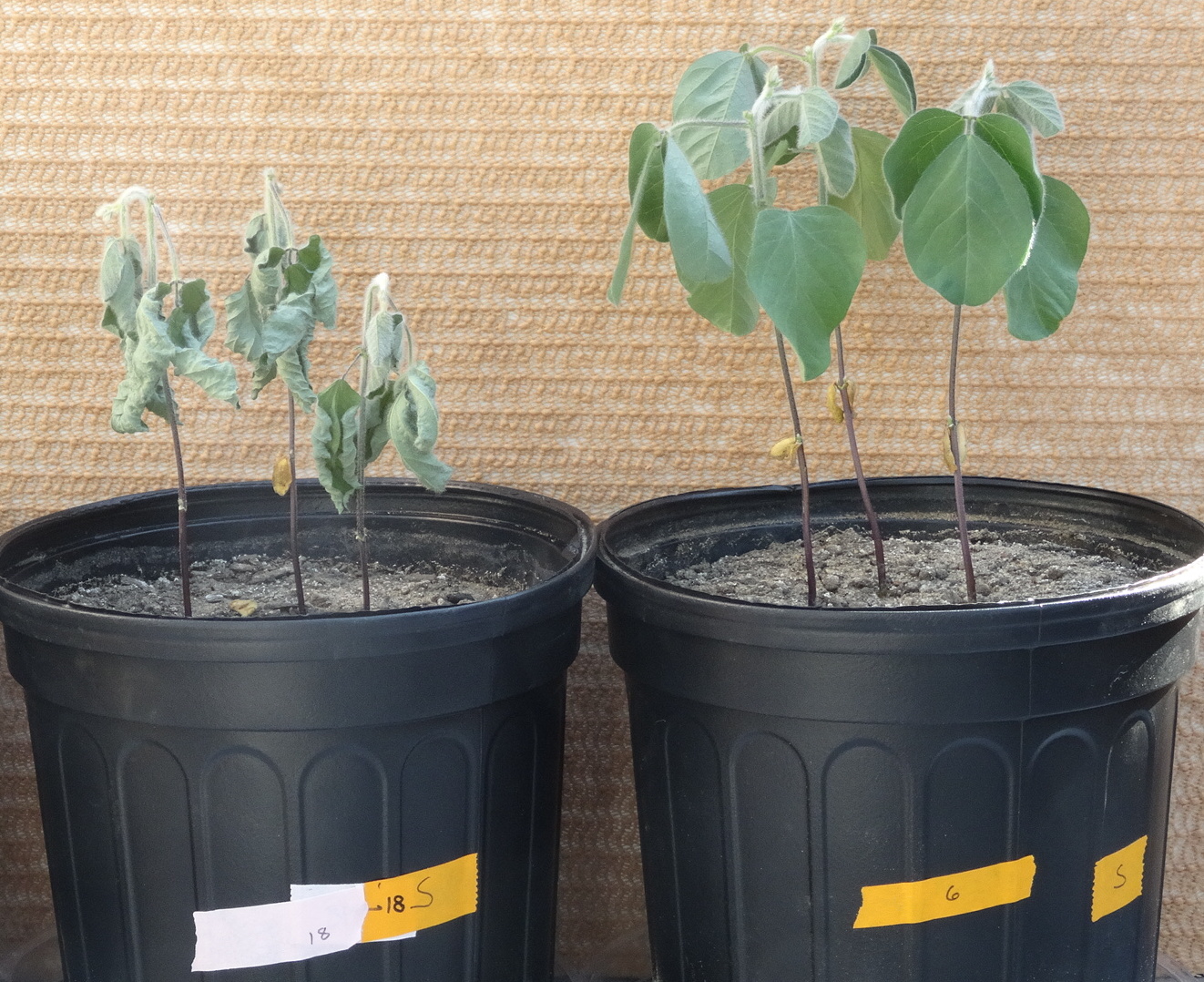 Most Americans have long believed that all bacteria is bad bacteria. The more sterile we can make our homes and our bodies the better.

It’s only within the past decade, as scientists learned about the human microbiome—the term for the universe of 100 trillion or so microorganisms that live in, and on, each of us—that an increasing number of people have realized this is a simplistic view. Those bacteria, for the most part, aren’t bad at all. In fact, they play a massive role in maintaining good health.

It turns out that plants have microbiomes too, and the bacteria there have often been treated the way human bacteria are treated. If Cambridge, Mass.-based startup Indigo has its way, those bacteria will get the respect they deserve—and they could possibly change the face of agriculture. The approach has “huge potential,” says Martin Grube, a professor of plant sciences who studies the microbiome at the University of Graz in Austria.

Says David Perry, CEO of Indigo, “If we’re right about this technology and it has the sort of impact we think it does, the plant microbiome is going to be worth tens of billions of dollars and it will fundamentally reshape agriculture.”

Indigo, which is today announcing a $56 million round of funding, is trying to reintroduce microbes to plants that it says have been lost through the tools of modern agriculture—fungicides, pesticides, herbicides—in the same way that the overuse of antibiotics has disrupted the human microbiome.

Through the plant microbiome, Indigo is attempting to address one of the biggest problems in agriculture today: how farmers and food producers can feed an ever-growing population in a sustainable way.

“We need to increase productivity and do it while replacing many of the technologies that we’re using to get productivity gains now,” Perry says, referring to tools like fungicides. He believes that initially Indigo’s seed coatings will work alongside those existing technologies but that “ultimately—and this is a little bit of a strong statement—I think we’ll largely replace insecticide and fungicides.”

Indigo’s research team has tested modern seeds, comparing their microbiomes to those of their wild ancestors, old seeds in storage, and superior examples of modern crops, such as plants thriving in drought conditions or deserts. Perry says Indigo’s researchers found a dramatic difference in the number and diversity of microbes.

From there the scientists identified the microbes that lead to healthier, more productive plants. “Ultimately, enhancing productivity is what makes a farmer want to use it,” Perry says. “We have to make this a compelling economic proposition.”

The company now has more than 40,000 microbial sequences, which Perry says is the largest collection of microbes that live inside plants. Indigo’s massive database helps the team find correlations between the presence of microbes and plants thriving under specific conditions. The company has field tested nine different crops on three different continents in four separate growing seasons. Perry says Indigo will have its first two products on the market this year.

Indigo is trying to first tackle abiotic stress, the type caused by environmental factors such as, say, insufficient water and salty soil. The company is specifically enhancing crops so they get the same yield with less water because most existing technologies are not very good at addressing this issue. In the future, Indigo will take on biotic stresses, which come from living things like weeds and insects.

Indigo says it has consistently measured a 10% yield benefit during testing, which Perry describes as a dramatic productivity leap compared to agriculture’s 1% annual productivity growth.

It also means a big business opportunity, and professor Grube says large agriculture corporations are working on their own projects. Perry says the four initial crops Indigo is focused on—cotton, wheat, soy, and corn—are valued at a combined $600 billion a year globally. A 10% increase in yield would mean $60 billion a year in value creation. “It has the ability to change an industry and create a lot of market cap for yourself,” Perry says.

Until today, Indigo was called Symbiota. Perry says the company has changed its name to better reflect its mission. A serial entrepreneur in the life sciences industry who grew up on a farm in Arkansas, he says that Symbiota sounds like a technology company. Indigo sounds more like a natural products company to his ear.

The distinction is an important one as Indigo tries to avoid the backlash that big agriculture companies have faced as purveyors of herbicides, pesticides, and genetically engineered seeds. “The problem is that the consumers, their ultimate customer, hate those things,” Perry says. “The average consumer really doesn’t like the idea of technology in food at all.

Indigo’s process is simply “taking what nature intended to be there all along and adding back,” Perry says. He believes that it’s a narrative that avoids the controversy that genetically modified organisms have created. “What GMOs do is something that nature could never do,” he says. “What we’re doing is what nature could have already done and humans have undone.”