Elderly Women Are Getting Less Lonely 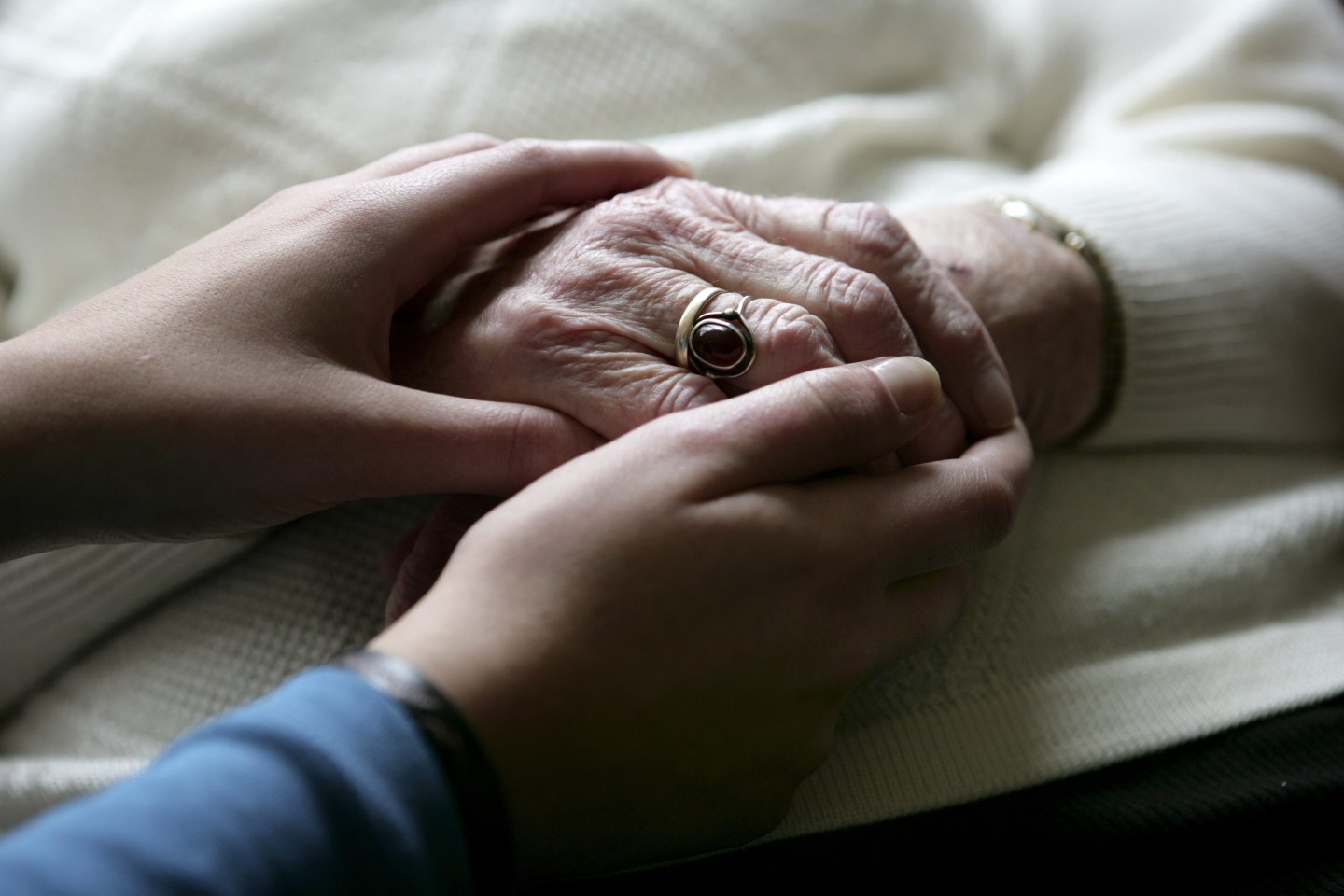 A smaller share of women older than 65 are living alone.

Only 32% of elderly women live by themselves—a drop from the 38% of women who did so in 1990, according to a study from Pew published Thursday. The change comes after the single-living rate for elderly adults grew unabated for nearly a century. From 1900 to 1990, the share of all adults older than 65 living alone grew from 6% to 29%; only 7% of elderly women lived alone in 1900.

Pew partially attributed the recent decline in elderly adults living alone to lengthening life expectancies, as more Americans live into their nineties and even hundreds than ever before. The share of women ages 65 to 84 who live with their husbands has increased by 5 percentage points since 1990, likely due to men’s longer longevities, which have always been shorter than women’s. (Women make up the majority of the elderly population for this reason.)

Meanwhile, it’s becoming more common for elderly adults to live with their children and relatives. A 2010 Pew report tracking the rise of the multi-generational household found that a record 16% of the total U.S. population lived in a home with at least two adult generations or a grandparent and a different generation.

But the declining share of elderly people living alone isn’t necessarily an expression of their preferences. The Pew study also found that few adults over 65 would want to live with their family members or a group living facility, even if they needed help. Only 8% of elderly adults polled by Pew said they’d move in with a family member if they couldn’t care for themselves; 61% said they’d prefer to stay at home and have someone come by to help.