There’s Now a Better Way to GIF on Twitter 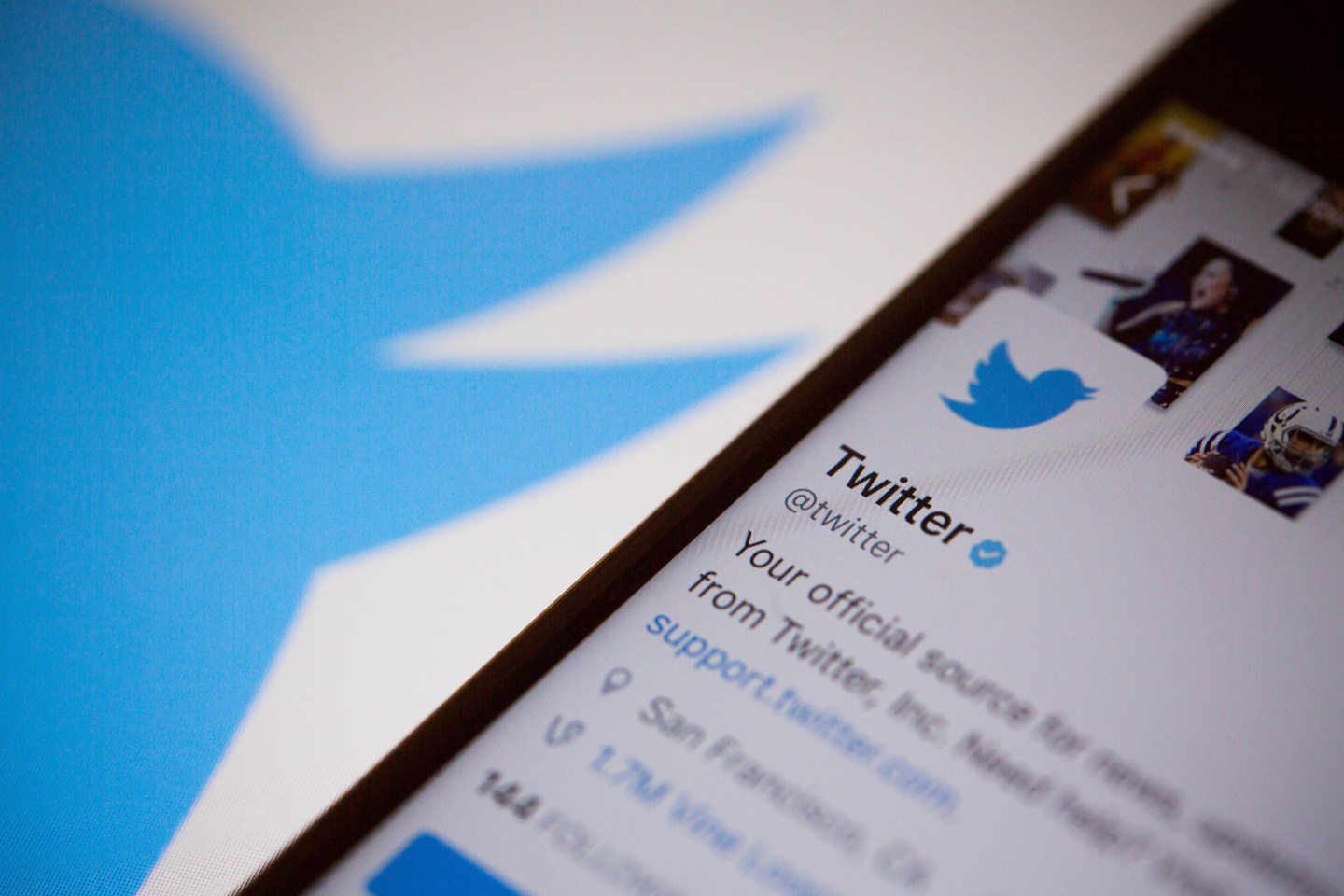 In case you thought tweets were too static for your taste, GIFs are finally here to help.

On Wednesday, Twitter (TWTR) finally began to roll out a native button that lets users search and post GIFs, the popular animated images, as part of their tweets. News of the integration surfaced earlier this month after early tests of the feature were spotted in the wild.

When users open the tweet compose window, a small icon will show up at the bottom, along with the icons for adding images, a location, and polls. Once they tap it, they can either browse through various popular categories or use the search bar to find a specific GIF. Twitter says it’s progressively rolling out the button to its users, and it will be available on iOS, Android, and the Web.

The GIFs are coming! Get ready to search and send GIFs in Tweets and Direct Messages: https://t.co/uk75stt1zN pic.twitter.com/1dDD1B4CW2

To supply the animated images, Twitter has partnered with two GIF search engines—Giphy and Riffsy. The two companies have been going head to head, inking deals with popular apps and services in their quest for domination. Riffsy, for example, has an exclusive deal with Kik, a messaging app popular among teenagers, while Giphy said on Wednesday that it was now integrated into Microsoft Outlook. Earlier this week, Giphy also revealed it has raised a fresh $55 million in new funding and is now valued at $300 million, though it’s yet to turn a profit.

The new button is part of Twitter’s quest to make its service appealing to more users and curb its stagnant user growth. In recent months, the company has made significant product changes and additions, such as turning its iconic star-shaped “favorite” button into a heart-shaped “like,” and introducing a feature that uses algorithms to surface additional “best tweets” for a user in addition to its “While you were away” feature.