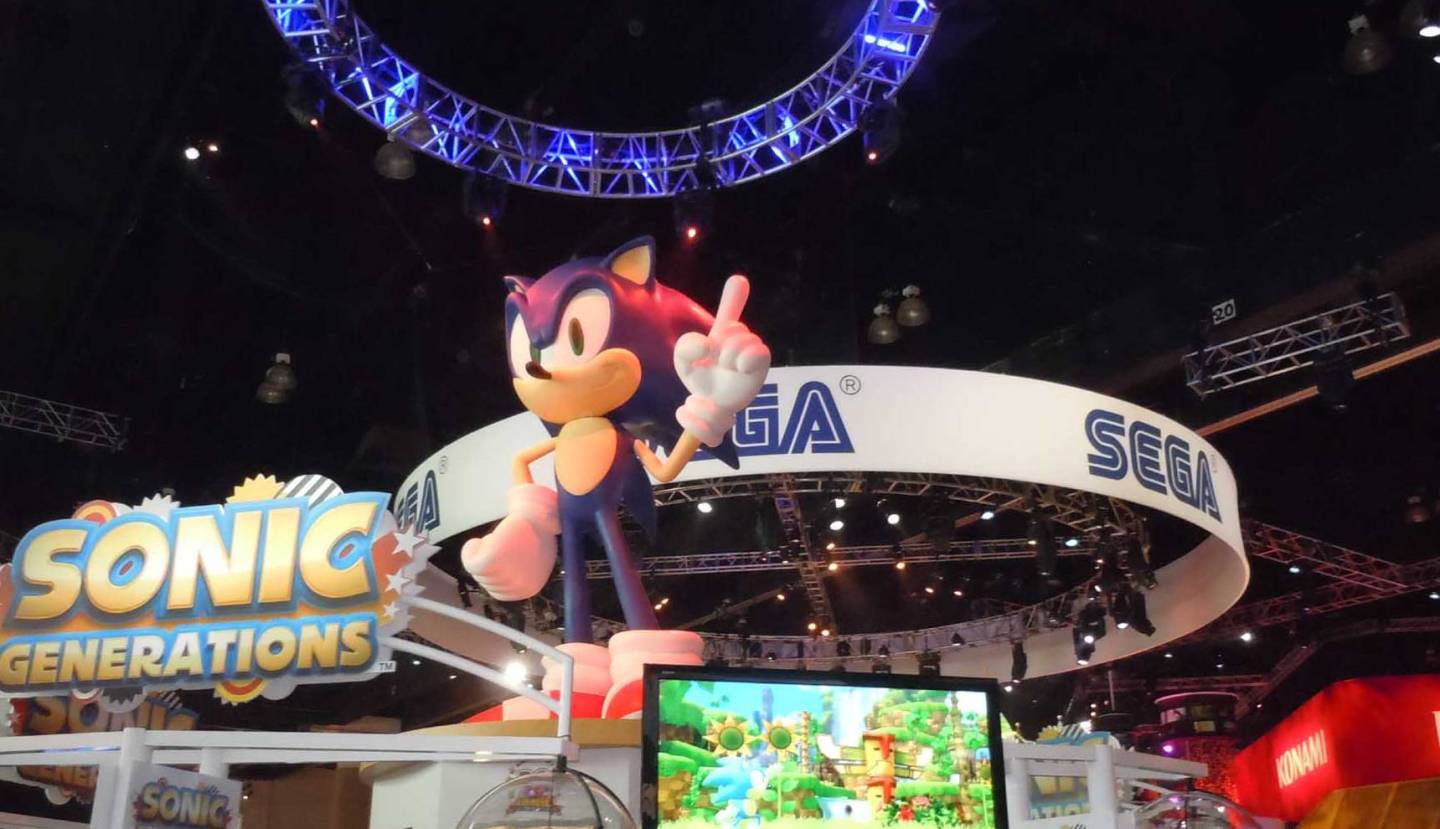 Need a good excuse to goof off today? Sega has got you covered.

The video game publisher is giving away a gaggle of games this week on the Steam digital distribution system as part of its Make War Not Love strategy game promotion.

First things first: Go to Steam now and grab the first bundle of titles while they’re available. All totaled, there are six games currently available, including the arcade classic Golden Axe and Jet Set Radio, a player favorite from the company’s Dreamcast console system which remains popular today. There are other games in the bundle, but these are the ones most worth your time.

Round two, which unlocks Thursday morning, will include the games Streets of Rage II, Condemned: Criminal Origin, and Binary Domain—and open up an 80% discount on Alpha Protocol.

And a third bundle of games, made up of Gunstar Heroes, Renegade Ops, and Viking: Battle for Asgard, is expected to become available Saturday.

By giving away older games, Sega (SGAMY) is hoping to spark interest in its more recent ones, encouraging fans to buy or play one of three strategy titles—Company of Heroes 2, Total War: Atilla, or Dawn of War II. Whichever game is played the most ‘wins’—and if you’re one of the people who played it in that time, you get additional downloadable content for one of those strategy games.

Yeah, it’s overly complicated. But the good news is you don’t have to worry about any of that if you don’t want to. Anyone can download the free titles.

Jet Set Radio is, by far, the jewel in the crown here. The game is a fast-paced title that has you controlling a gang of rollerblading graffiti artists who try to avoid the authorities, all to a terrific soundtrack. It was one of the first games to use cell-shaded graphics (an animation style that has since spread to other games, TV shows, and commercials). Since its initial release in 2000, Jet Set Radio been adapted for iOS, Xbox (MSFT), PlayStation (SNE), PlayStation Vita, and the Game Boy Advance.

Just be sure to wear headphones and keep an eye open for your supervisor if you decide to play at work.