The $4 Smartphone is About to Launch in India 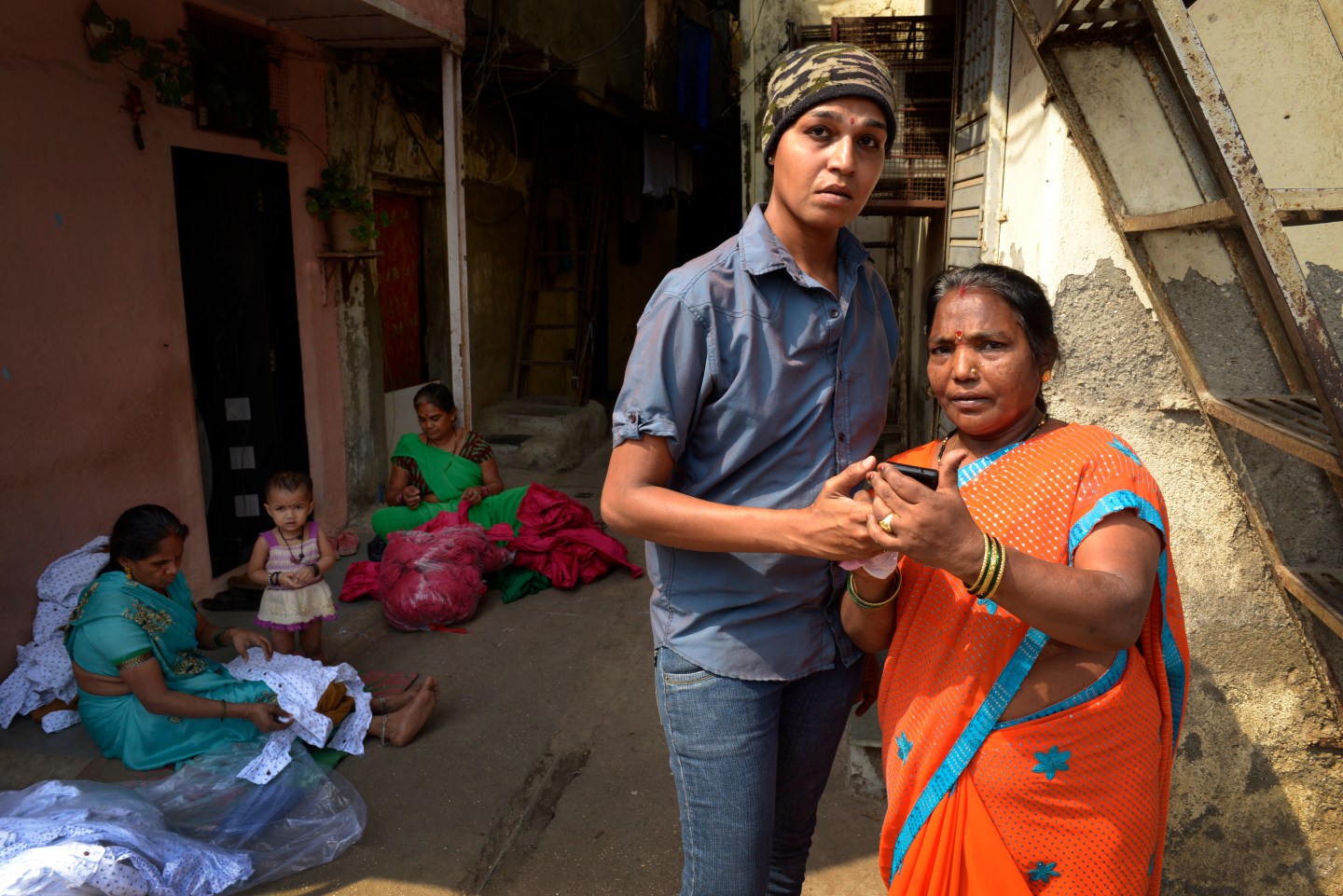 An Indian company will launch the country’s (and possibly the world’s) cheapest smartphone this week, priced at the equivalent of less than $4.

The Freedom 251, manufactured by a company based on the outskirts of the capital New Delhi, will go on sale early Thursday morning, Indian newspaper Economic Times reports.

According to its web page, the smartphone uses Android’s Lollipop 5.1 operating system and comes with features such as a 4-in. screen, front and rear cameras of 3 and 3.2 megapixels respectively, and 3G internet compatibility.

Among the few pre-installed apps it offers are Facebook and WhatsApp, Google Play and Youtube–and one promoting ‘Women’s Safety’.

The phone could be a huge game changer in India, which has close to 300 million people under the global poverty limit but also recently surpassed the U.S. as the world’s second largest smartphone market after China.