One-Third of Oil Companies Could Go Bankrupt this Year 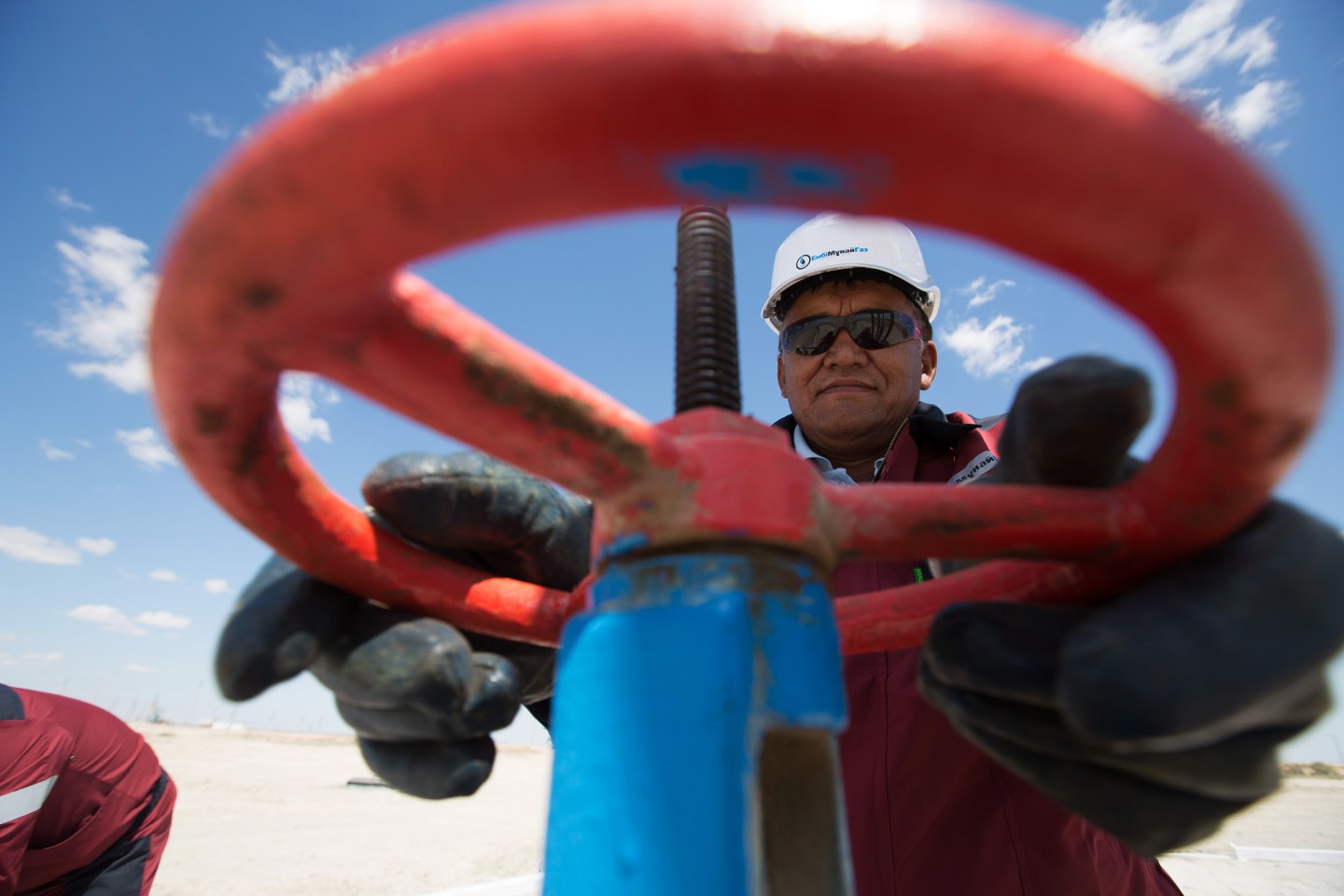 About a third of the world’s publicly-traded oil companies are at high risk of going bankrupt this year, according to a new report out Tuesday.

Consulting and audit firm Deloitte put out its findings after closely examining 500 publicly-traded oil and natural gas exploration and production companies worldwide. The threat these companies face is a result of crude prices hovering near 10-year lows, which has already prompted firms to slash their budgets and staff.

The 175 or so companies most at risk have more than $150 billion in debt, according to Reuters’ report on the Deloitte study, and they’re having trouble generating cash given the decreased value of secondary stock offerings and asset sales.

Rumors of impending bankruptcies in the U.S. shale patch have become commonplace in recent weeks. Last week, Chesapeake Energy Corp. (CHK), one of the U.S.’s biggest shale gas producers, was forced to issue a statement denying it was planning to file for Chapter 11 protection, after its stock fell 50% in a day.

Moreover, while many firms were able to cushion the blow of collapsing prices last year by virtue of having sold their output forward, the forward curve in futures markets this year offers no such comfort. Brief hopes that the world’s largest producers, Russia and Saudi Arabia, would cooperate to cut output and end the glut were dashed early Tuesday after a meeting between their respective ministers ended without a binding agreement.

Despite its doom and gloom, the report offered a silver lining to one segment of the industry: oilfield service providers that supply the workers and equipment needed to drill wells. Because servicers have lower capital costs than producers, there have been fewer bankruptcy filings in their ranks. Only 14 of the 53 energy companies in the United States that filed for bankruptcy last quarter were service providers. Deloitte said that trend is expected to continue—at least in the short term.