Why This Billionaire Investor Thinks the Stock Market Is ‘Overreacting’ 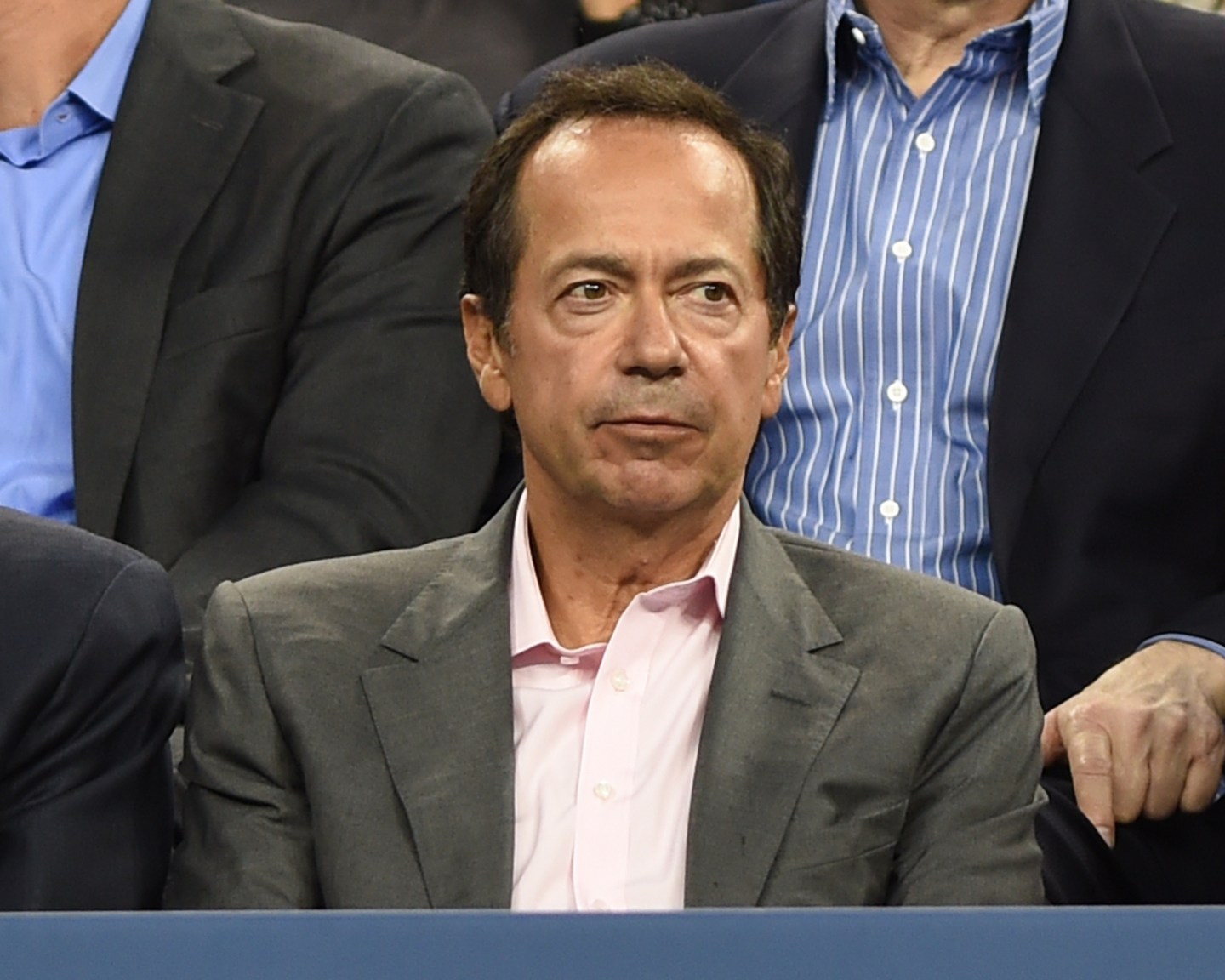 Billionaire hedge fund investor John Paulson, closely followed for his views on the markets, said on Thursday the sliding stock market is “overreacting” and that the United States economy remains strong.

The S&P 500 is down 9.4% year to date on concerns about depressed oil prices, China’s economy and weakness in U.S. company earnings.

“There’s a disconnect between the performance of the stock market and the performance of many companies we’ve invested in,” Paulson said at a conference in San Juan. “The companies are doing very well but the stock prices are decreasing. In time that will sort itself out, but I think the market is sort of overreacting.”

Paulson, whose funds have $16.2 billion of assets under management, also said he was not concerned about the U.S. facing a new financial crisis, saying banks have “more liquidity and higher quality portfolios.”

“The U.S. is on pretty solid ground,” Paulson said. “The concerns would be more from China.”

Paulson, a long-time bull on gold, said he still has a gold fund and significant investments in the gold sector, and said that the fund was “doing very well.”