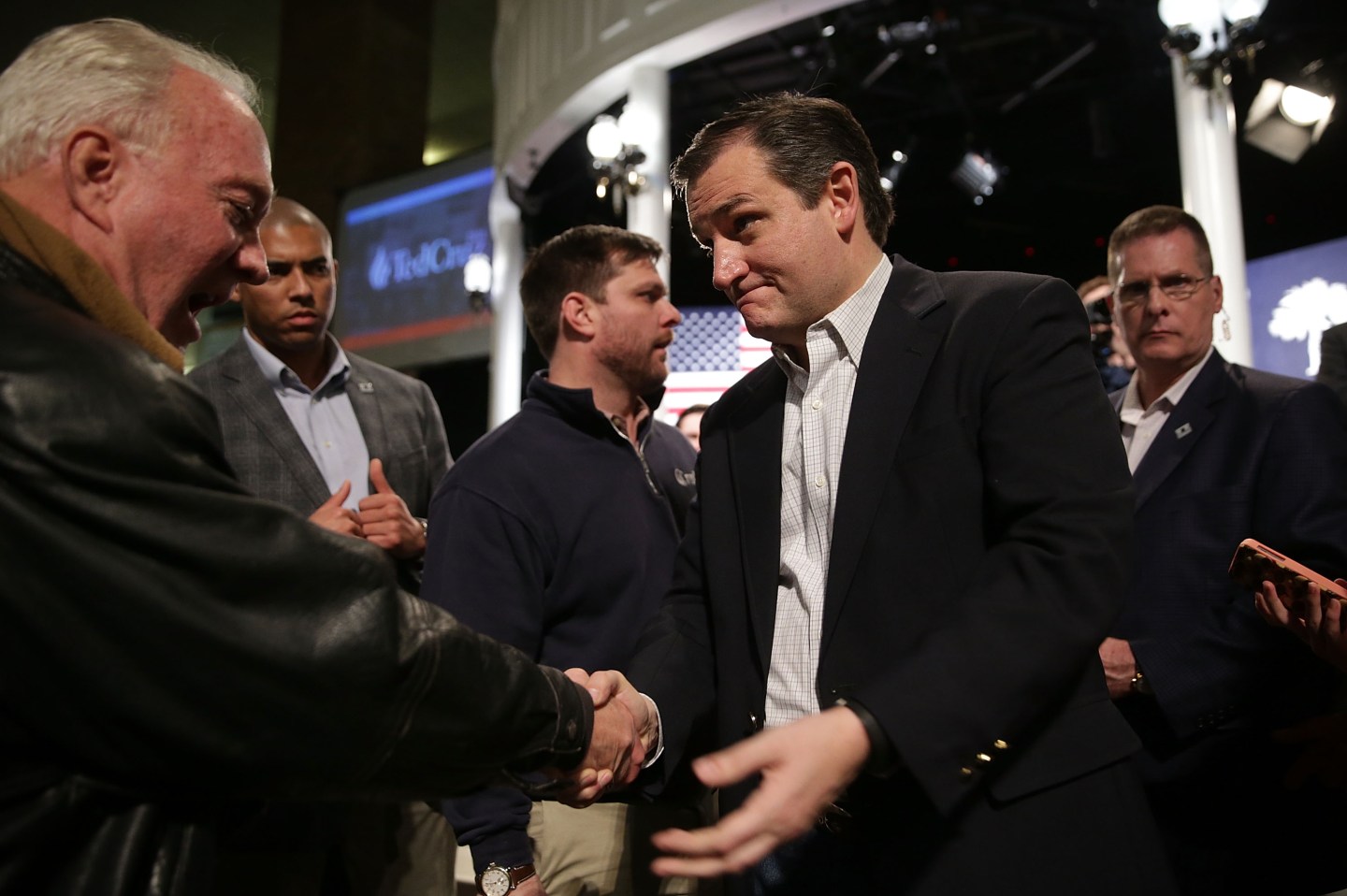 The ad, called “It Feels Good To Be a Clinton,” features a Clinton look-alike violently destroying a computer with a baseball bat—a spoof of the famous scene in “Office Space.”

A recording of her infamous response to questions during a Congressional hearing on the attack—”What difference does it make?”—is mixed into the rap.