This Japanese Tesla Competitor Is Prepping To Go Public 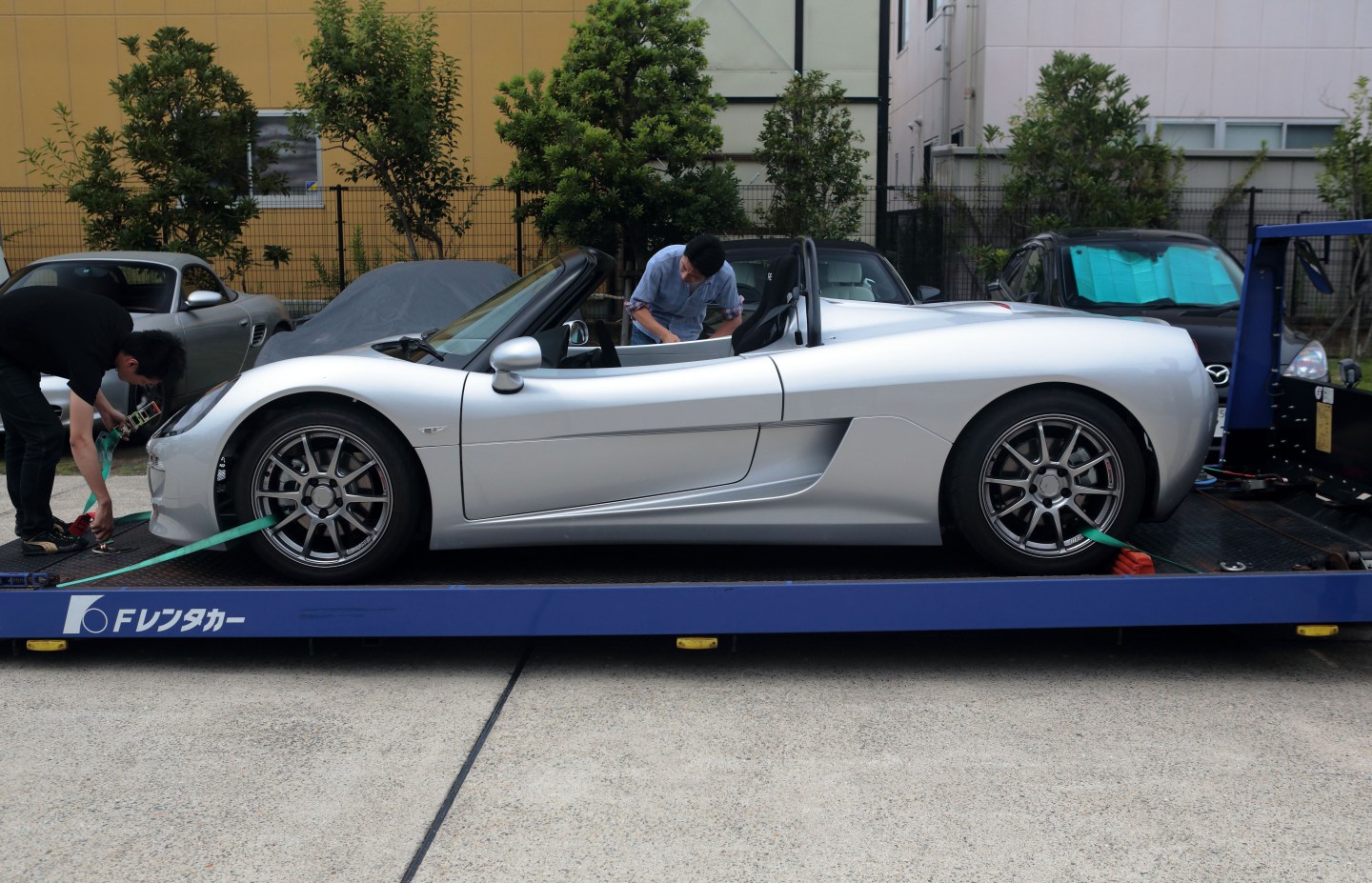 A Japanese carmaker, GLM, is set to be the first to go public in Japan in almost thirty years.

GLM, which produces electric sports cars, is on course to file an IPO by the end of the year, according to the Financial Times. The start-up has positioned itself as a rival to Tesla (TSLA) with its $68,000 electric sports car that Tech in Asia reported can accelerate from 0 to 60 mph faster than the Tesla Model S.

The Kyoto-based car company aims to produce about 1,000 of the high-end cars within four years. It began selling the Tommy Kaira ZZ model domestically in August 2014 in limited numbers.

This past August, the company raised close to $14 million in Series B funding from at least 24 investors, according to Bloomberg.

While 95 companies went public in Japan last year, not a single company filed an IPO in January and only five are expected to do so in February, the FT reported.