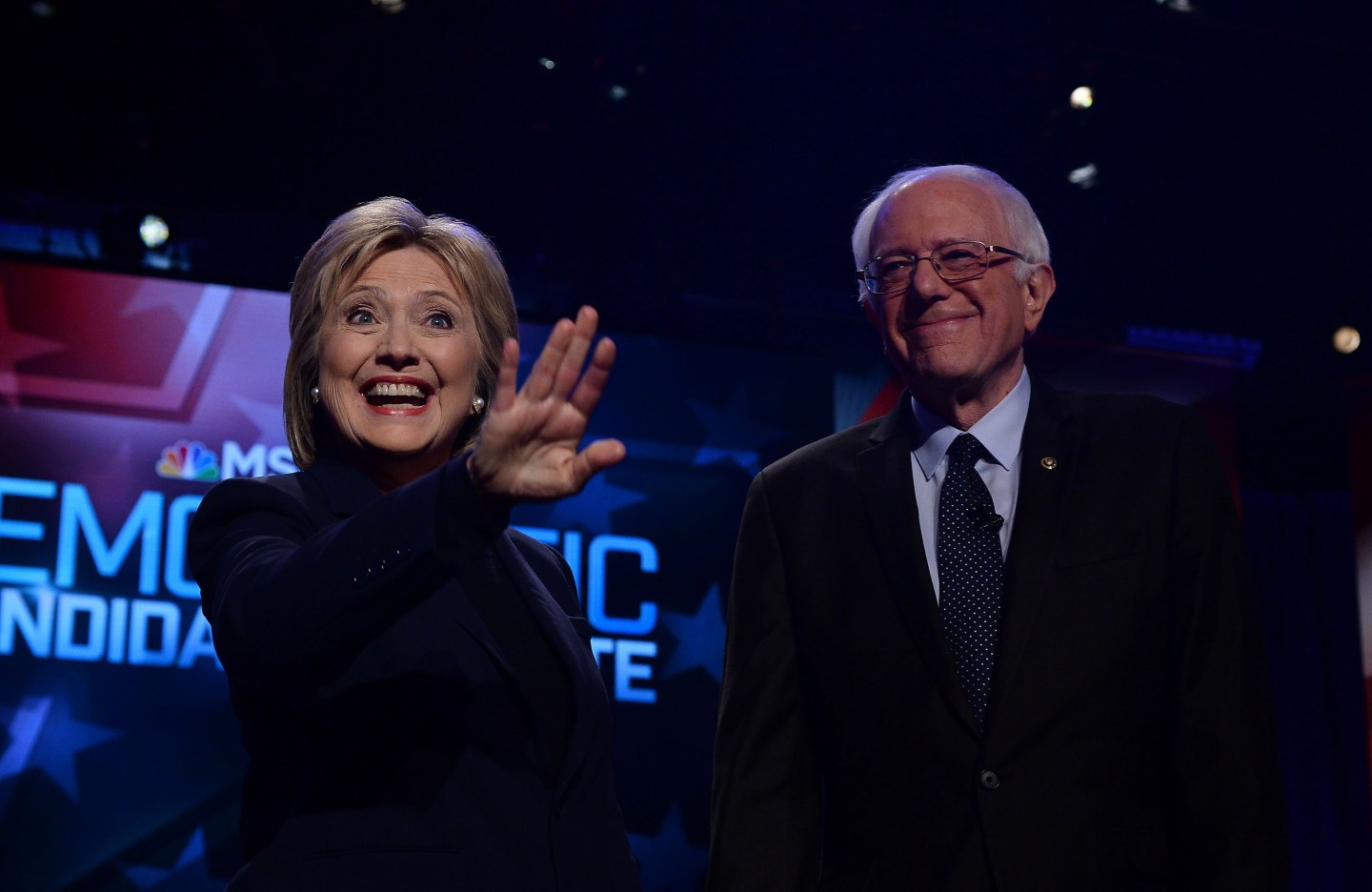 Hillary Clinton and Bernie Sanders will meet tonight at the University of Wisconsin-Milwaukee at 9 p.m. for the sixth Democratic debate. It will also be their first since Sanders won the New Hampshire Primary in a landslide. So you will likely want to know how to watch.

The debate will be moderated by Gwen Ifill and Judy Woodruff, and will air on PBS. Facebook is co-producing the debate.

For political junkies of all persuasions, it will be must see television as Clinton attempts to reestablish herself as the favorite and Sanders looks to build his support heading into contests in South Carolina and Nevada, two states where he hasn’t polled as well as he did in New Hampshire.

On television: The debate will air on PBS.

On the web: If you don’t have a television, you can also watch the live stream on YouTube.

On radio: If you would like to experience the debates like they did before Twitter, public radio stations around the country will be broadcasting the debates.

This debate could be even more contentious that the last, with both candidates fighting for the lives of their campaigns. A strong showing by Sanders in South Carolina, even if he doesn’t win, could help him prove he’s electable, whereas a blowout by Clinton would reset her as the obvious choice.