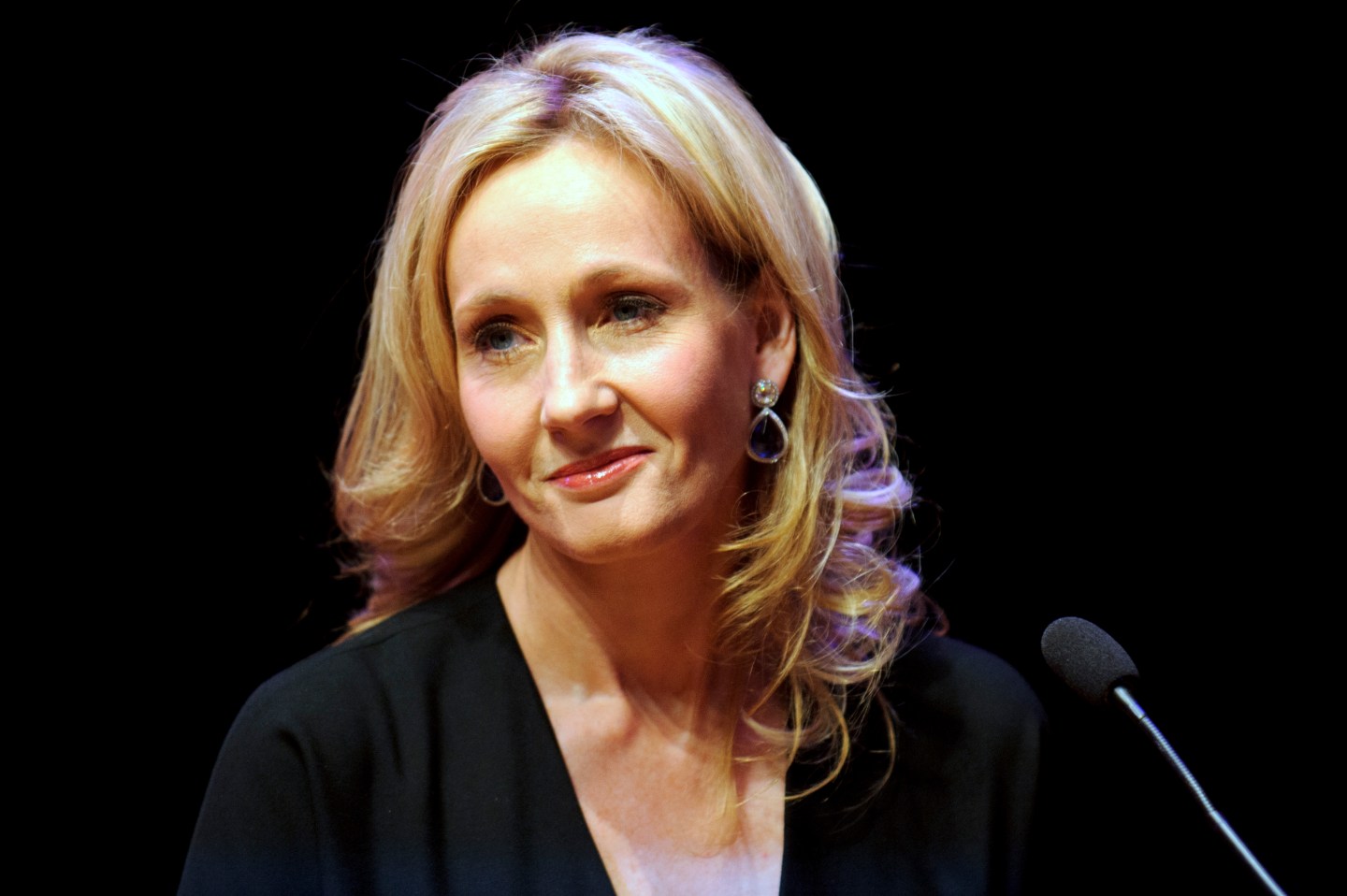 LONDON, ENGLAND - SEPTEMBER 27: Author J.K. Rowling attends photocall ahead of her reading from 'The Casual Vacancy' at the Queen Elizabeth Hall on September 27, 2012 in London, England. (Photo by Ben Pruchnie/Getty Images)
Photograph by Ben A. Pruchnie—Getty Images

Harry Potter and the Cursed Child will debut in London’s West End this summer and, for those of us who can’t make it to London for the premiere, the Special Rehearsal Edition of the script book will be published immediately after, according to Pottermore. The story was written of course by J.K. Rowling along with playwright Jack Thorne and theater director John Tiffany. Because of its “epic nature,” it will be staged in two parts.

The story begins after Harry sends his kids off to Hogwarts 19 years after the events of the Deathly Hallows. Unfortunately, Daniel Radcliffe won’t be reprising his role as Harry Potter; the eponymous wizard will be played by Jamie Parker. Hermione and Ron will be played by Noma Dumezweni and Paul Thornley. The play premieres on July 30 and the book will be published on July 31: Harry’s birthday.

We have even more to look forward to the next year. In 2017, which marks 20 years after Harry Potter and the Philosopher’s Stone was originally published, four new editions of the book will be published in the U.K.—one for each Hogwarts house. There will also be new editions of Hogwarts Library books including Fantastic Beasts and Where to Find Them, Quidditch Through the Ages, and The Tales of Beedle the Bard.