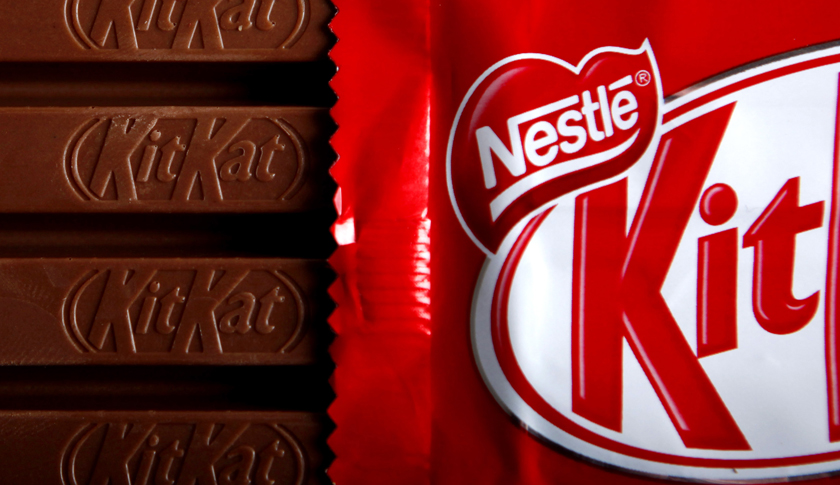 Bars of original KitKat chocolate, produced by Nestle SA, and without the "Fairtrade" logo sit arranged for a photograph in London, U.K., on Monday, Dec.7, 2009. Nestle SA, the world's biggest food company, will start certifying some KitKat bars in the U.K. and Ireland as Fairtrade, following Cadbury Plc, which started producing mass-market Fairtrade chocolate this year. Photographer: Jason Adlen/Bloomberg via Getty Images
Photograph by Jason Adlen — Bloomberg via Getty Images

Nestle (NESTLE-S-A), the food and beverage company, is dropping a major sports sponsorship.

The company said Wednesday that it will no longer sponsor a children’s program for the International Association of Athletics Federations (IAAF) because of the doping scandal that has plagued it, as first reported by the Associated Press. Nestle told Fortune in a statement that it would halt the partnership “with immediate effect.”

The IAAF is the governing body for track and field and holds annual competitions, including the IAAF World Championships. Based in Monaco, the organization sponsors programs aimed at children, such as the one with Nestle, which it calls “one of the biggest grassroots development programs in the world of sports,” on its website.

“We have decided to end our partnership with the IAAF Kids Athletics program with immediate effect,” Nestle told Fortune in a statement. “This decision was taken in light of negative publicity associated with allegations of corruption and doping in sport made against the IAAF. We believe this could negatively impact our reputation and image and will therefore terminate our existing agreement with the IAAF, established in 2012. We have informed the IAAF of our decision and await a formal acknowledgment from them that our partnership has ended.”

In response, the IAAF said it was “in discussion with Nestle concerning the final year of its five-year partnership,” according to a statement obtained by the AP. “This has been a successful program with 15 million kids aged seven to 12 years in 76 countries, taking part in fun team activities which promotes a healthy, active lifestyle.”

The program was due to reach another 15 countries, involving another three million children, training 360 lecturers, and 8,640 physical education teachers, the IAAF added.

The move comes as Adidas has also been reportedly in talks with the sport’s governing body to end its sponsorship deal because of the scandal.