Woody Harrelson Could Soon Be Your Weed Man 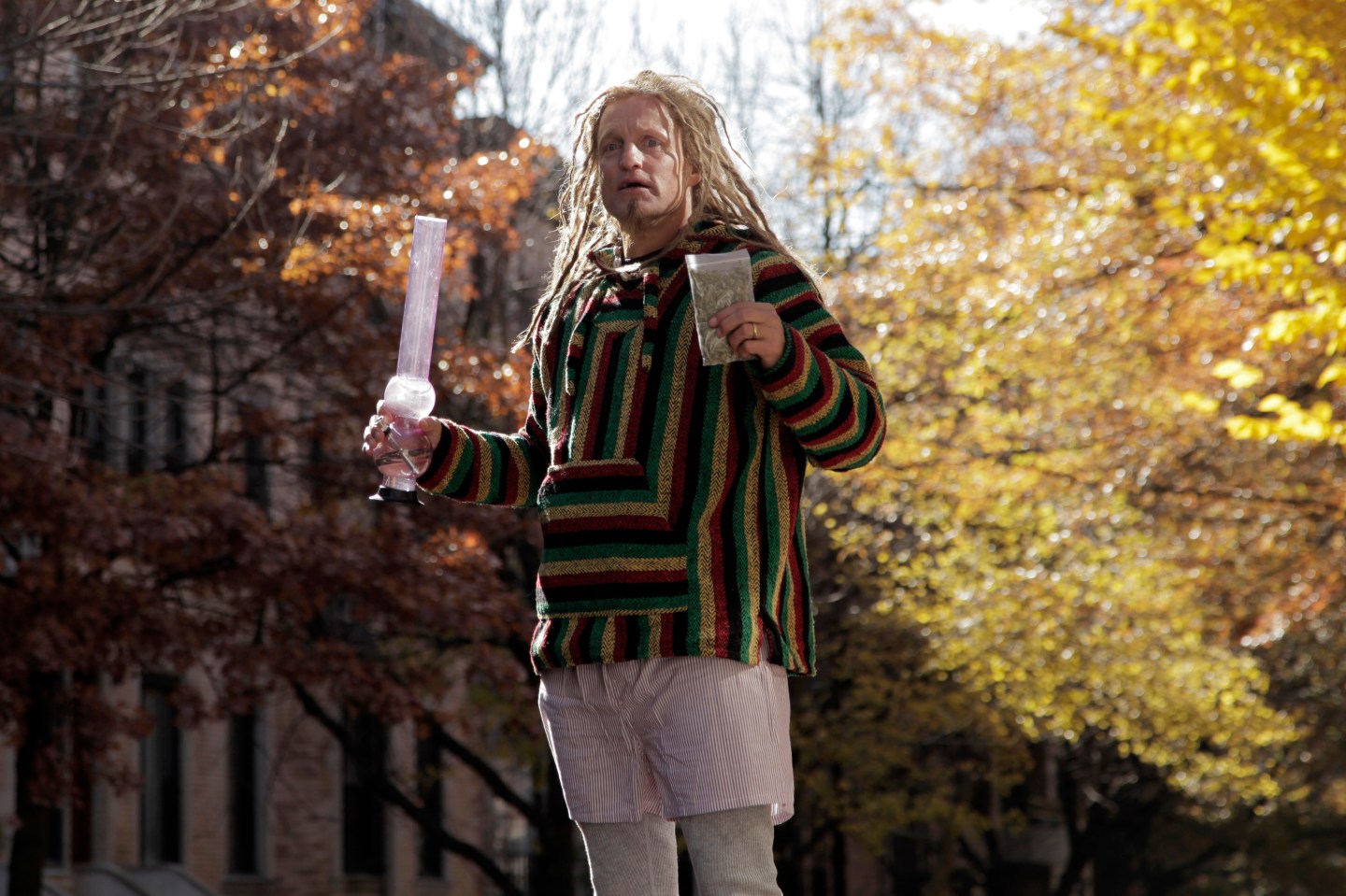 Woody Harrelson, the actor famous for his roles in everything from “Cheers” to “True Detective” to “The Hunger Games,” is looking to get into a new business that is a good fit for his laid-back persona — opening a marijuana dispensary in Hawaii.

Harrelson, an advocate for marijuana legalization and one of Hollywood’s most notable celebrity stoners, is one of 60 people who have applied for a license to open and operate a medical marijuana dispensary in Honolulu County, reports the Huffington Post.

The state will give out eight operating licenses in April of this year, about a year after the Hawaii legislature gave the OK for medical marijuana shops to open up. If Harrelson wins, he’ll be entitled to open up two production areas and two dispensaries. Medical marijuana has actually been legal in the Aloha State for more than a decade, but up until now it wasn’t legal to own a dispensary to actually sell the herb. The Huffington Post notes he could get some serious tax breaks if his bid is successful.

No word on if there will be any special strains named after famous Harrelson characters.