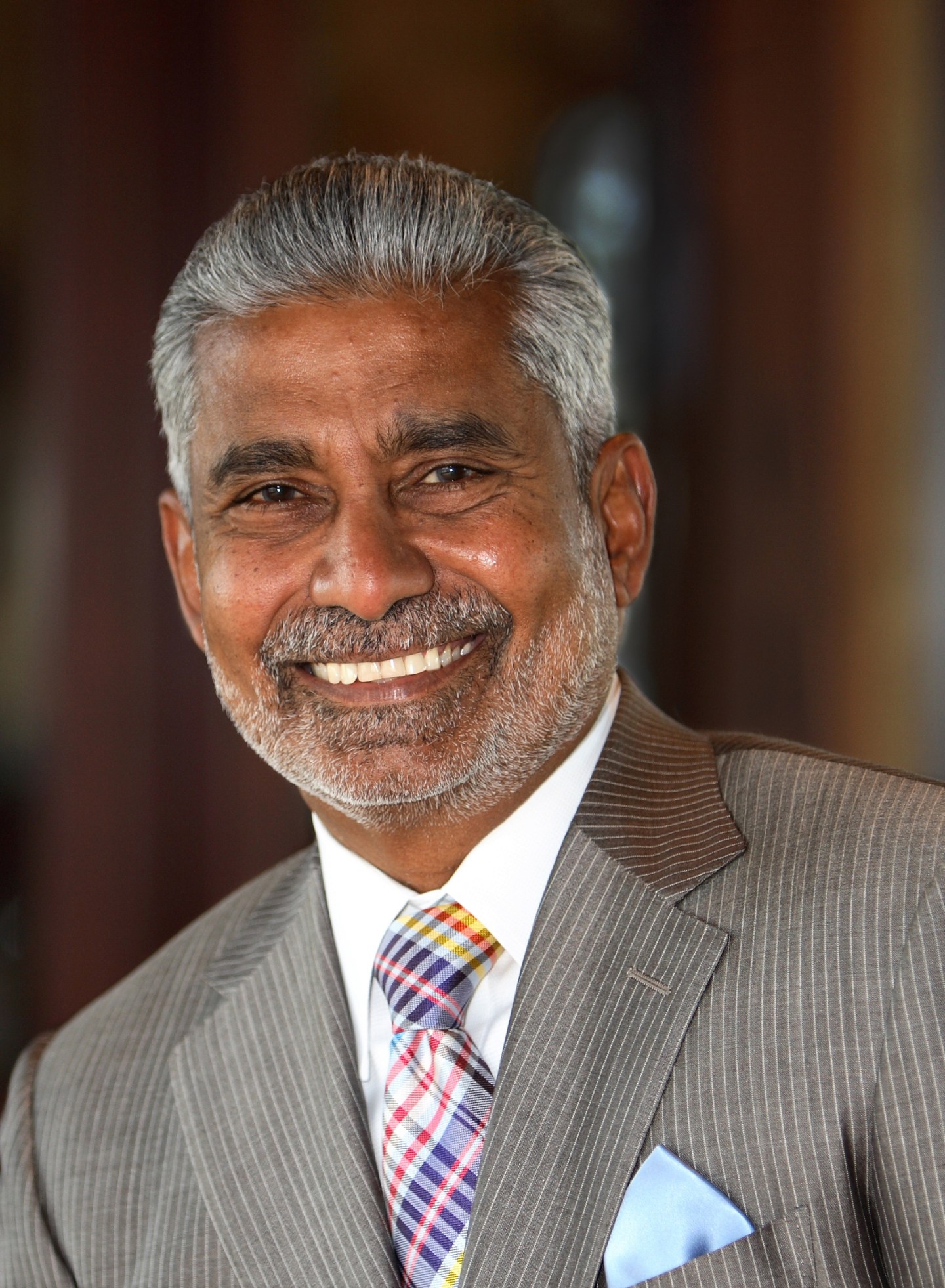 The Leadership Insider network is an online community where the most thoughtful and influential people in business contribute answers to timely questions about careers and leadership. Today’s answer to the question: Career wise, is it better to be book smart or street smart? is written by Suri Suriyakumar, chairman, president and CEO of ARC Document Solutions.

While I would never discount the value of a formal, advanced education, my personal experience shows that life experience, combined with hard work, a desire to succeed, and a willingness to take risks, can lead to the corner office. I deviated from the norm from the beginning. In what was probably one of the biggest risks I’ve ever taken: I decided to pursue a non-traditional — and rather circuitous — path to a career in business. My father was the first person from his village in Sri Lanka to get a college degree, and all of my siblings followed his lead, pursuing college degrees as well. But I bypassed the college and business school route in favor of the school of hard knocks. I attended a marine academy so that I could repair ships and sail the world.

I quickly became street smart—or perhaps it would be more accurate to say that I became “sea smart”. I found that I liked to lead but not necessarily from a ship’s boiler room. So I left the sailor’s life behind and joined an executive training program at an international conglomerate. I had the benefit of working with a wonderful mentor who helped me grow, drive new projects, and make my way rather quickly to a directorship.

See also: Proof It Takes More Than Talent To Be Successful

When civil unrest broke out in Sir Lanka in the late 1980s, I decided to move to the U.S. with my family. That was another big risk — I had $4,000 in my pocket and a one-year-old son. Despite the fact that my partner and I had no idea how to run a reprographics business, we bought a struggling mom-and-pop blueprinter. We learned quickly, saw the opportunities within the industry, and got a taste of what we could accomplish if we were bold enough.

Many years and many risks later, I’m now the CEO of a public company with thousands of employees. What I’ve learned is to be ready at all times to make the tough decisions that might seem risky but can also lead to greater success. Here are the top four lessons I’ve learned — not from books but by developing street smarts and trusting my instincts:

Don’t make assumptions
Despite what you might believe, an MBA from an Ivy League school is not a guarantee of success. There is no single path on the way to realizing your dreams.

Apply an open-minded approach to hiring
Certainly, relevant experience is valuable in a new hire. But it is important to also bring on board those with non-traditional skills who can challenge the status quo, think outside the box, and take risks.

Embrace tough decisions
It took courage for me to skip college and perhaps even more courage to admit to others and to myself that a sailor’s life wasn’t all that exciting.

Be courageous
At the risk of using a business cliché, I have to stress that my willingness to change has helped my company to survive and, ultimately, to thrive.