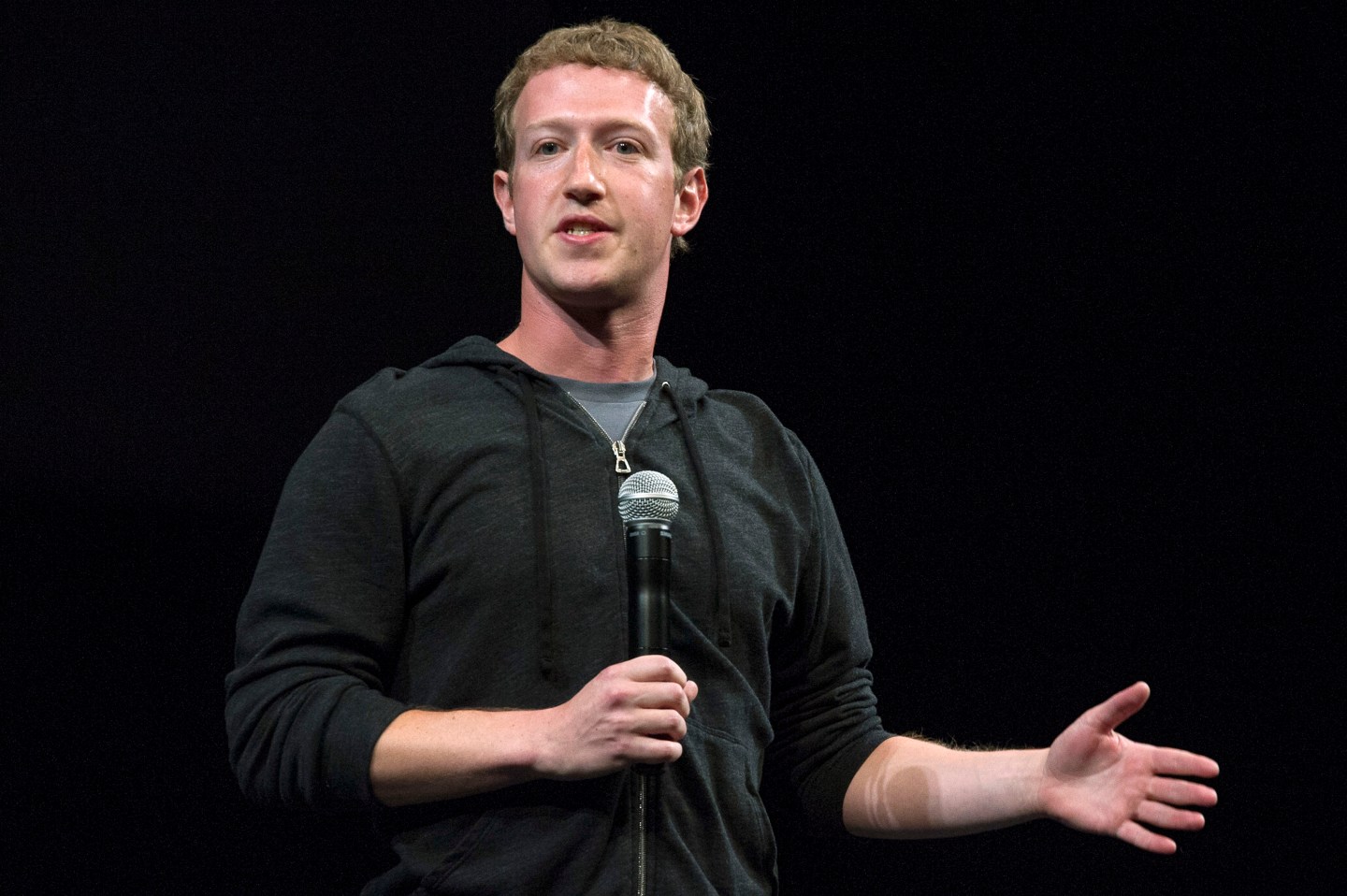 (Reuters) – Facebook prohibited global users from coordinating person-to-person private sales of firearms on its online social network and its Instagram photo-sharing service on Friday, countering concerns that it was increasingly being used to circumvent background checks on gun purchases.

The move comes as the United States debates the issue of access to guns after a string of mass shootings. U.S. President Barack Obama has urged social media companies to clamp down on gun sales organized on their platforms.

Facebook (FB) already prohibited private firearms sellers from advertising “no background check required,” or offering transactions across U.S. state lines without a licensed dealer because the company said such posts indicated a willingness to evade the law.

Licensed retailers will still be able to advertise firearms on Facebook that lead to transactions outside of Facebook’s service, the spokeswoman said.

“Over the last two years, more and more people have been using Facebook to discover products and to buy and sell things to one another,” Monika Bickert, Facebook’s head of product policy, said in a statement.

“We are continuing to develop, test, and launch new products to make this experience even better for people and are updating our regulated goods policies to reflect this evolution,” Bickert said.

Facebook is the world’s most popular online social network, with 1.59 billion users across the globe, 219 million of them in the United States and Canada.

The National Rifle Association, a lobbying group opposed to limits on U.S. gun ownership rights, did not immediately respond to a request for comment.

“Moms are grateful for the leadership shown by Facebook today,” said Shannon Watts, founder of Moms Demand Action for Gun Sense in America, a part of the Everytown for Gun Safety campaign group. “Our continued relationship with Facebook resulted in today’s even stronger stance, which will prevent dangerous people from getting guns and save American lives.”