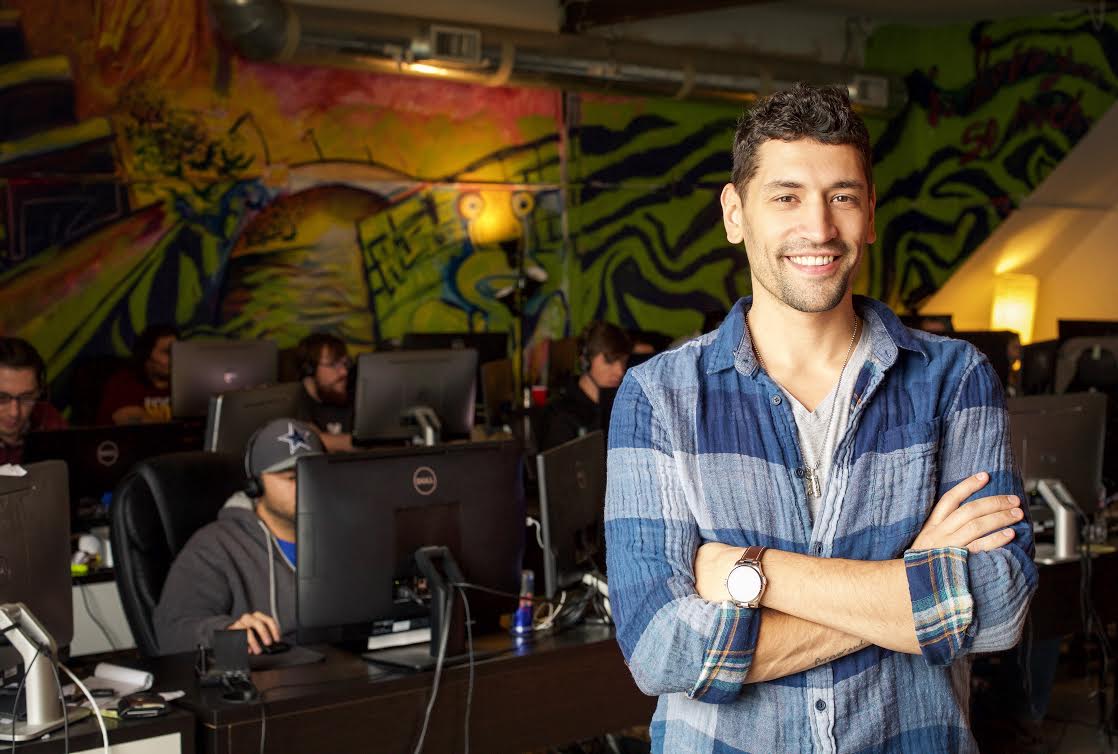 Some of the country’s most successful entrepreneurs are college dropouts. But Adam Lyons, the founder and CEO of Austin-based insurance comparison startup The Zebra, might be the first high school dropout founder I’ve ever met.

Lyons left school at age 15 and embarked on a series of odd jobs, which included car flipping. That led him to the insurance industry, where he spent time working as an underwriter at Lloyd’s of London. (He eventually got a college degree from Temple University.)

In 2012 he launched The Zebra, a site that allows insurance customers to compare prices before they purchase. He sent cold emails to investors, including Mark Cuban, who was surprised a comparison-shopping site for insurance didn’t already exist. Cuban later invested, alongside Floodgate and other venture funds.

“The Zebra is innovating a stodgy $220 billion industry by providing consumers the transparency they’ve needed for a long time,” says Cuban.

Cuban was correct ​in his initial disbelief​ that the startup’s business model had never been attempted before. Leaky, a graduate of Y Combinator, shut down in 2013 saying that it had been difficult to “get a foothold in the industry, which proved difficult as industry outsiders with a disruptive business model.”

The Zebra has managed to avoid that fate by embracing the insurance industry rather than trying to totally disrupt it. The company works with more than 200 insurance providers across all 50 states in the country, Lyons says. “The challenge is underestimating insurance,” he says. “It’s a very complex product. We want to help simplify everything for consumers, and one of the biggest challenges is a lack of transparency.”

Although, wouldn’t insurance companies benefit from that lack of transparency? Lyons notes that there is mistrust between consumers and insurance companies, but he doesn’t think they’re “evil.” “They don’t view any risk as a bad risk, they just need to price it correctly,” he says.

The Zebra makes money when someone buys insurance from its site, and in some states it also sells insurance on behalf of insurance providers. (About half of its customers buy directly through The Zebra.)

In 2015 the site helped 3.5 million people choose their insurance and the company grew its user base 35% each month last year, says the founder. Lyons plans to spend the new funding raised on marketing, and expanding its team of engineers and insurance agents. The company is building the capability to fulfill policies completely online, avoiding phone calls with agents that most insurers require. Although, with 50 employees, the site is still not yet profitable.

The Zebra faces competition from Google (GOOG), which announced its own insurance comparison product in March. Most other competitors are focused on lead-generation, which doesn’t benefit customers because they don’t compare all insurance options in one place.

The startup also faces competition from insurance companies, which are among the most aggressive advertisers in the country. The competition has the potential to drown out any message The Zebra wants to share with consumers. “It’s a pretty noisy space,” Lyons says. “We’re trying to cut through the noise.”