How Cities Are Learning to Think More Like Startups 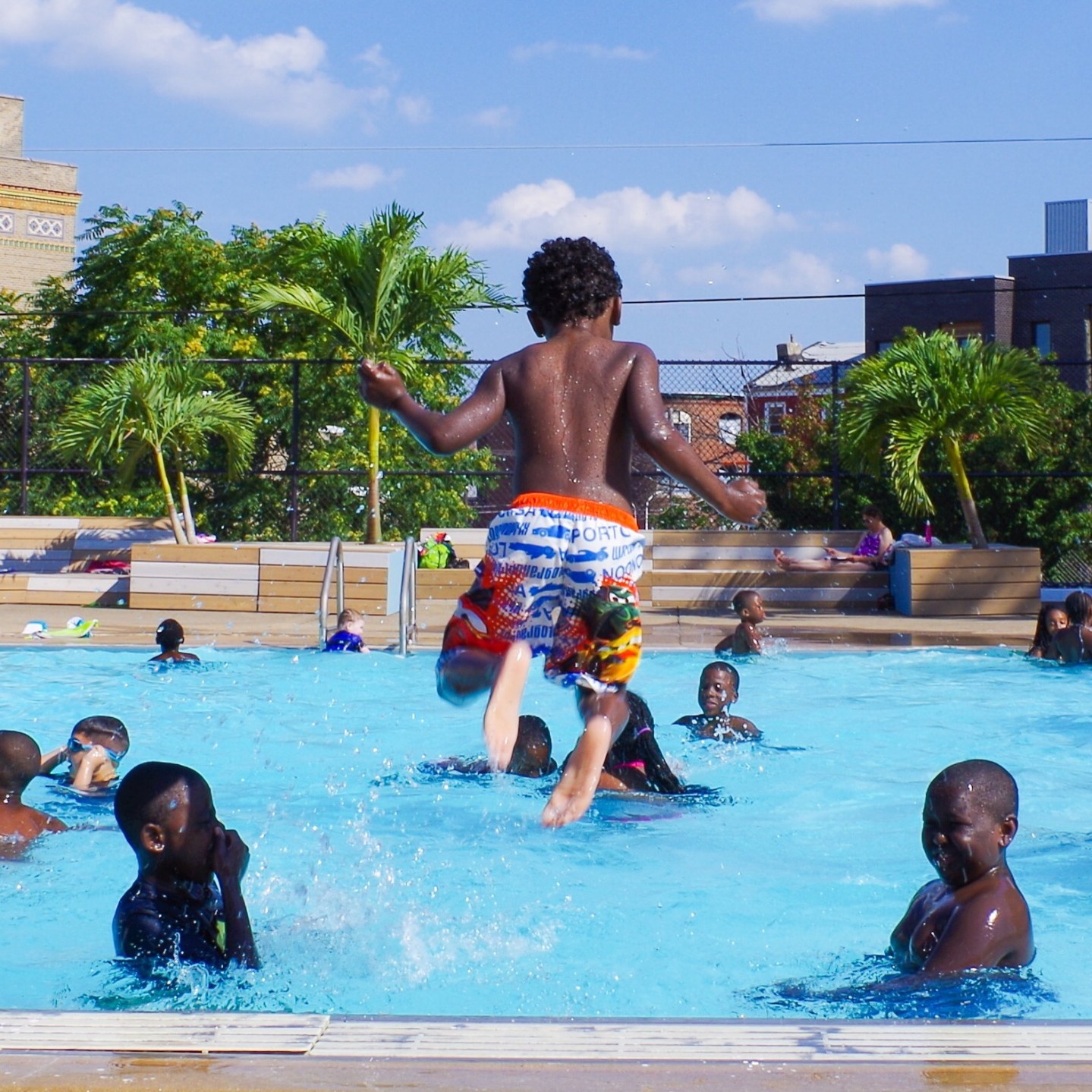 Tech and innovation have tested cities and urban planners in various ways, from Google’s buses and the specter of inequality, to the infrastructure challenge posed by driverless cars. But the 158 finalists for the Knight Foundation Cities Challenge, announced last week, show that ideas from the tech world are impacting urban planning in a much deeper way—and for the better.

“There’s a lot of interest in trying things,” says Carol Coletta, vice president at the Knight Foundation. “We don’t have to plan forever, we don’t have to have the biggest idea. Let’s try something and see if it works.”

That’s a perfect description of the “lean startup” ethos that is now near-gospel in tech land: Start with a minimal product, test it in the real world, learn on the fly, and be ready to change. Activists and nonprofits like Knight are pushing cities to be just as open to experimentation, by supporting temporary parks, pop-up street prototypes, and guerilla bike lanes.

The term “tactical urbanism” has been coined to describe this shift in … well, tactics. The idea is to take planning out of the endless cycle of concept sketches and public meetings, and help citizens see and influence change in a more hands-on way.

“What would the street look like if it were full of light? If the vacant storefronts were filled? What if we had a bike lane, what if we had a dog park?” asks Coletta. “(These projects) put that in place for a limited amount of time and show people what it would look like.”

Earlier this month, Knight awarded $775,000 to the Better Block Foundation, a multicity project founded by IT consultant Jason Roberts along tactical urbanist principles. Many of the Cities Challenge finalists share a similar mindset. The Civic Shed, a nominated project from St. Paul, Minn., is premised entirely on tactical urbanism—it would create a library of “public space prototyping tools,” from seating to landscape elements, to let community groups test their own redesigns.

The movement is also engaging city authorities and pushing toward broader change. Better Block’s inaugural (and quasi-legal) project in 2010 showcased street improvements like awnings and outside seating that were being blocked by city ordinance. That helped inspire (eventually) a change in the rules.

For more on how cities are getting smarter, watch:

Coletta cites as another victory the Pop-Up Pool Project funded by Knight last year. Using $297,000 from the foundation, the project revamped one of Philadelphia’s bedraggled public pools with better décor, fitness classes, and activities for kids. This year, the city itself is picking up the ball, continuing the changes made at the pilot pool and exploring adding similar features to other neighborhood pools.

Coletta says it transformed more than a pool. Before the project, those taking ideas to city hall encountered “the culture of No.” Now, there are more open doors, and city administrators are even chipping in their own innovative ideas.

“Those are little wins,” she says, “But they can have a big impact.”