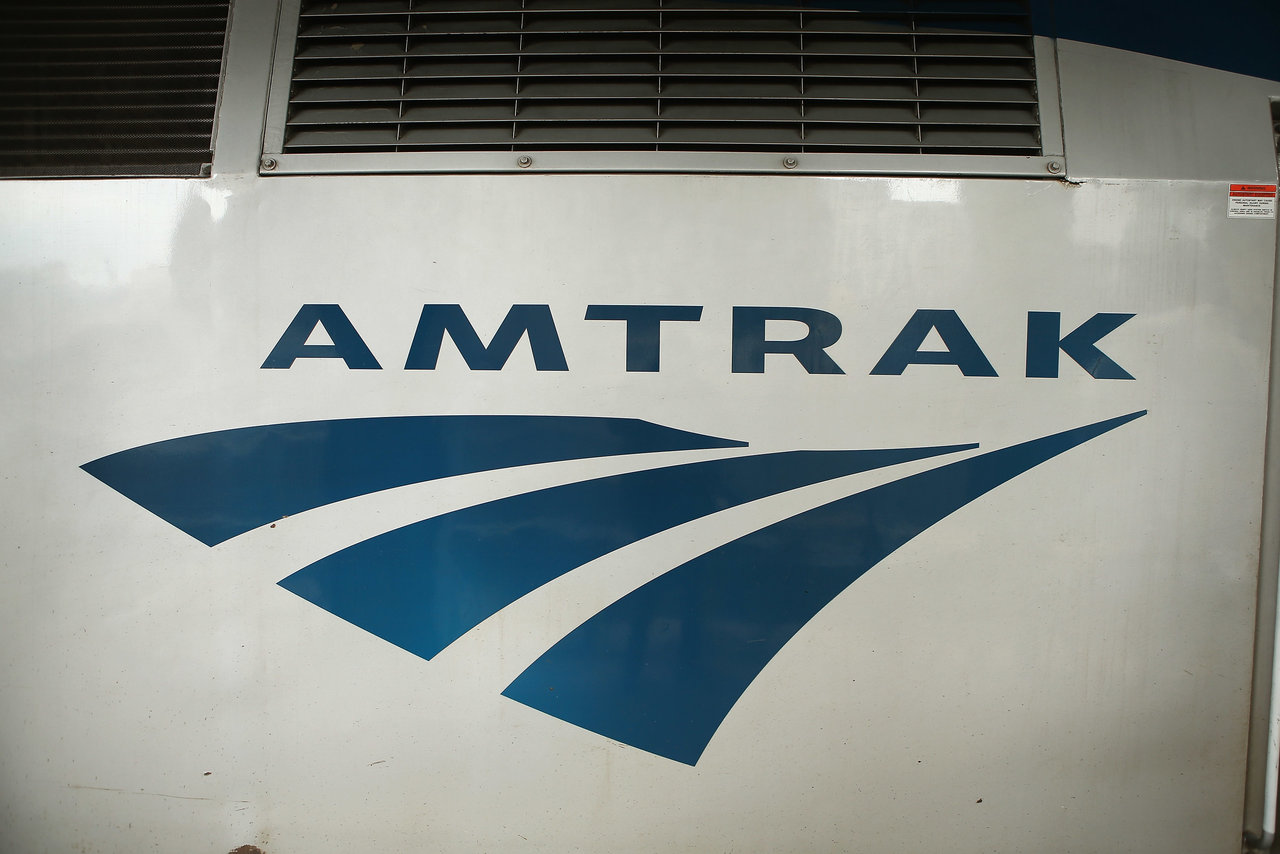 Derek Kan is a Los Angeles-based general manager for Lyft, the on-demand ride company that seeks to modernize U.S. transportation. Now he’s also a board member at Amtrak, which is in the midst of its own transformation.

Kan, a former Congressional and White House staffer, was suggested for the Amtrak position by Sen. Mitch McConnell (R-KY), for whom Kan had once worked as chief economist and policy advisor. He was then formally nominated by President Obama, approved by the U.S. Senate in December, and formally assumed the position this month.

“I’m fairly knowledgeable about Amtrak, particularly from my time on the Hill in 2008 when we passed [the Passenger Rail Investment and Improvement Act], and I looked at a number of infrastructure issues during my time with Bain & Company,” Kan tells Fortune. “I also think my day job at Lyft adds a lot of value because we work with transit authorities a lot and understand their budgeting processes.”

Kan won’t be launching any sort of on-demand rail app for Amtrak, which currently faces several challenges. The most pressing is profitability, or Amtrak’s consistent lack of it. The government-funded organization lost $306.5 million in fiscal 2015, a steeper drop than the $230 million it lost in fiscal 2014. And to illustrate the scale of Amtrak’s financial troubles, that 2014 figure was the railroad’s best bottom-line result in 40 years.

Other issues include what Kan refers to as a “terrible” capital budgeting process, “no pricing strategy,” and questions about where long-haul rail fits into Amtrak’s future strategy. In addition, Amtrak is still searching for a new CEO, with current leader Joe Boardman planning to step down in September.

“Historically, Amtrak has had a lot of knuckle draggers,” Kan says. “Hardcore conservatives who want to burn the place down, to hardcore liberals who want to turn it into a government agency. I think McConnell and the White House asked me to join the board because they think I’m more reasonable, but with a point of view about what needs to be done.”