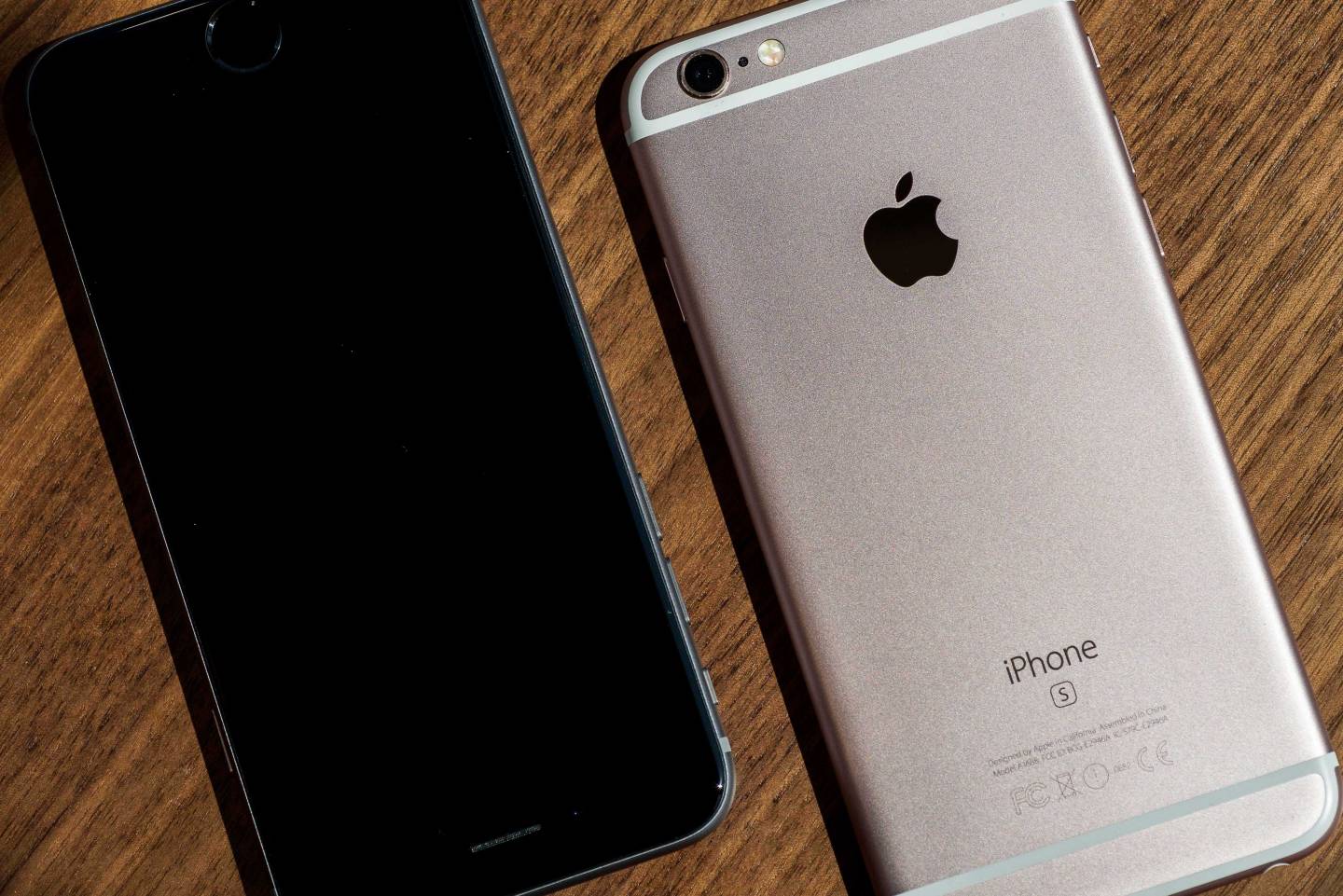 Has the battery on your iPhone 6S or 6S Plus suddenly died without warning? You’re not alone.

iPhone owners have taken to Apple’s support forums to share the same experience: One minute the battery indicator shows a nearly full charge, the next minute the device powers down because of a drained battery. Others have complained about their phones getting warm while rapidly using up their batteries without any particular app to blame for the increase in power use.

Complaints on the support thread date back to September, just days after Apple began selling the iPhone 6S and 6S Plus. Apple (AAPL) admits there’s what appears to be a software bug in iOS 9 causing the battery indicator on the company’s latest iPhones to incorrectly report battery levels, as reported by Apple Insider.

In other words, it may appear that your iPhone’s battery is draining rather quickly. But in reality, the battery indicator simply hasn’t updated as you’ve used your phone throughout the day.

According to the support page, the issue appears to happen after users manually change the time or time zone on an iPhone.

Apple offers up two troubleshooting options for people impacted by the issue. First, try restarting your iPhone (hold in the power and home button until you see the Apple logo appear, then let go). If that doesn’t fix the issue, Apple suggests going in the Settings app, tapping on General, followed by Date & Time. Once there, ensure “Set Automatically” is enabled.

Donald Trump wants Apple to Manufacture products in the U.S.

As a last resort, if neither solution fixes your battery woes, you are asked to contact Apple support for further troubleshooting. The support document goes on to assure users Apple is aware of the issue and is working on a fix, but stops short of providing a timeframe for a resolution.

When contacted by Fortune, an Apple representative couldn’t confirm if the issue is resolved in iOS 9.3.

Apple announced a preview of iOS 9.3 early this month, and has since released it to developers and public testers. IOS 9.3 is an impressive mid-year update that includes support for students to share the same device with individual accounts, a Night Shift mode that changes the color of screens at night so that it is better for the eyes, and the ability to use a password to protect the contents of the Notes app.

Apple hasn’t announced when iOS 9.3 will be made available to the general public, but past software updates have remained in testing for several weeks.