The Basic Quality So Many Leaders Lack 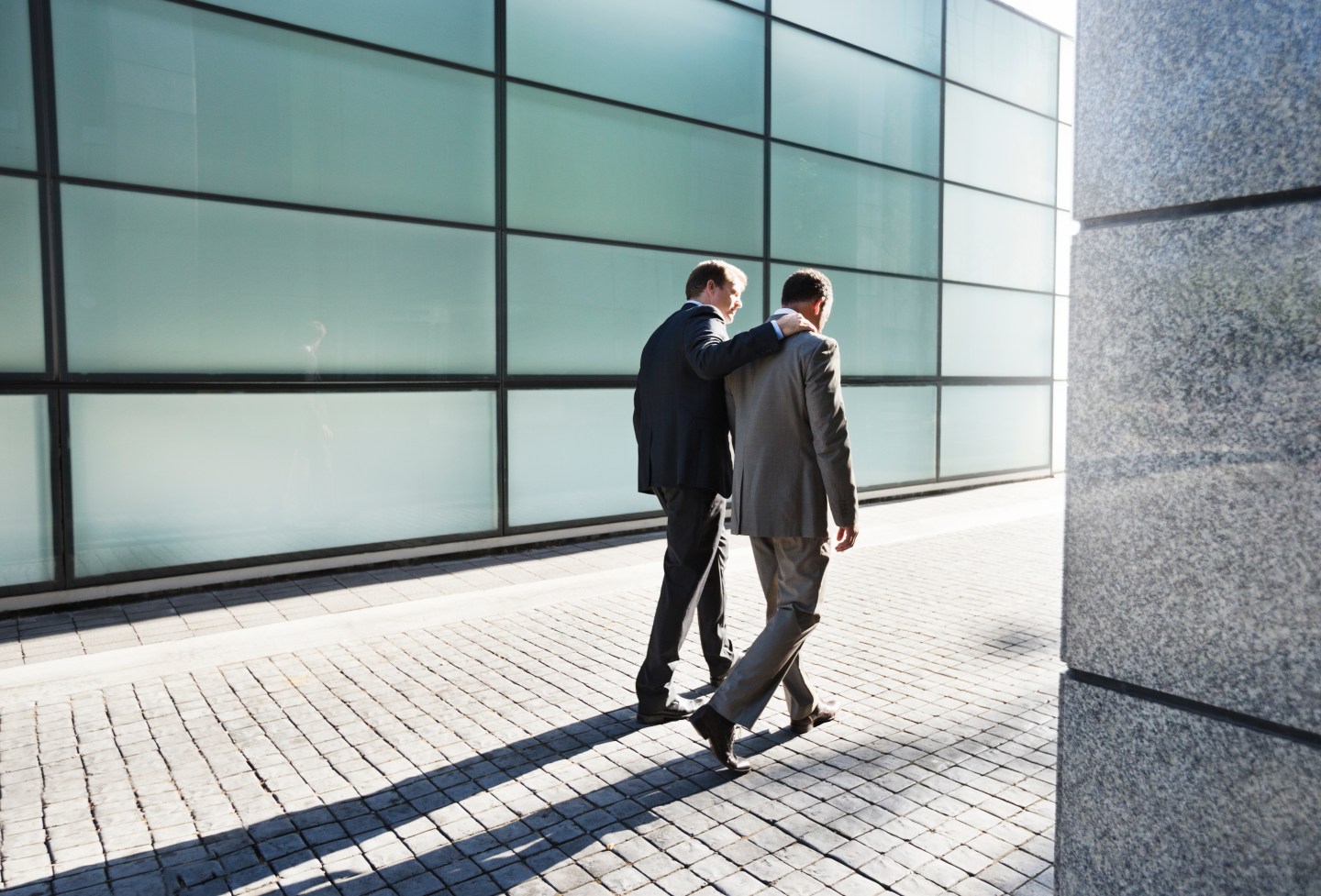 Empathy. To many, the word carries a negative connotation. It is too emotional and “touchy-feely” to take a rightful place in business vernacular alongside strong testosterone-laden words like incentivize, actionable, and ROI. But research suggests it’s time to rethink empathy’s critical role in business.

A recent study published in Harvard Business Review assessed the link between empathic leaders and performance. Researchers surveyed employees from 84 U.S. companies about the character of their CEOs, using compassion and forgiveness as key indicators. Comparing the company’s financial performance against the employee’s judgment of the CEOs character, the researchers found that CEOs with a strong character outperformed their poorly-ranked peers by nearly 500%. Further research connects empathy with improved product development, marketing, and manager performance.

By definition, empathy is the ability to understand or share another person’s experiences and emotions – as much as humanly possible. Like any skill, it requires practice. To better understand how to develop and cultivate empathy, I interviewed several leaders at the MIT Leadership Center about how they build connections with their teams and customers. Not surprisingly, what these leaders do to maintain an empathetic culture yields many high-value benefits.

Make time for your customers
Have you ever asked yourself how much of your time is spent on the edge of your organization where customers directly experience your products and services? If the answer is less than 25%, you are at risk to be blindsided by competitors who pay better attention to what customers really care about – at least that’s what I’ve learned interviewing 200 of the world’s best leaders during the past three years. Personal interaction is crucial to developing innovative ideas. Oddly though, the higher leaders rise in an organization, the easier it becomes to lose this critical consumer connection – either by delegating the task or just simply abandoning it. The most effective leaders prioritize personal customer connection time because it’s crucial to the innovation process.

Kailash Swarna, a former pharmaceutical executive and now an MIT Sloan fellow, recently reflected on how one of his bosses maintained his connection to patients as his job responsibilities pulled him further away from the frontlines. A practicing physician, he would see patients in the clinic every Friday and then share the experiences with Swarna and his team in their Monday meetings. This type of personal connection not only strengthened the team’s resolve to create lifesaving medicines, but made them part of the patient experience. Whether in a doctor’s room, a tradeshow, a retail location, or other settings, leaders must carve out the time to get to know their customers.

Ask questions
During the past three decades of studying leadership, I’ve found that the most effective – and empathetic – leaders are the best questioners. They ask many catalytic questions of their customers, suppliers, direct reports, peers, and colleagues. Questions not only yield innovative solutions, but they are also the conduit through which empathy flows. Through questions, leaders can build a strong understanding of what makes their teams tick and even overcome their own personal leadership challenges. For instance, General Stanley McChrystal, former commander of U.S. and international forces in Afghanistan, told me questions are what help him cope with his introversion and connect with his team.

The simplest way for a leader to build an empathetic and question-centric culture is to lead by example; ask your teams about what’s working, what’s not, and why. Ask about their day, their favorite tasks, their biggest challenges. Probe from a foundation of trust, not fear, seeking to honestly understand their world, not to blame or criticize. Work hard to pay attention to what they say and do so you can surface at least one surprising or unexpected insight from the encounter.

Encourage questions
Inquiry is not a one way street (and if it is, it’s ultimately a dead end). Leaders must encourage others to do the same. In one of his first leadership positions, Swarna led a team through a facility move expected to temporarily shut down the company’s labs and all ongoing experiments. During this time of change, Swarna made himself available to the researchers in the lab. One of the newest hires in the company challenged him about the consequences of shutting down his experiment. As a result, Swarna rearranged the move so the experiment could continue without interruption. If he hadn’t encouraged his team members to come forward, he may not have discovered the error until it cost the business money and maybe even the entire team’s trust.

At the top of an organization, it’s easy for leaders to get lulled into a false sense of security. Employees who are discouraged from asking tough questions will only report what is comfortable and positive, effectively blinding senior leaders to the unvarnished truth. Only by being open to catalytic questions (ones that dissolve false assumptions and accelerate change) can leaders gain an accurate perspective of the risks and opportunities lying ahead. Encourage employees to ask questions in a safe environment without fear of judgment or consequence. Make yourself available for questions. Maybe it’s by holding set office hours or hosting informal gatherings. Simply being fully present signals empathy and, in the end, builds mission critical trust.

Andre Dubus III, an American author and short story writer, famously penned, “Writing is a sustained act of empathy.” Similarly, I believe that effective leadership is a sustained act of empathy. It is only through the close cultivation of this critical leadership skill that organizations can create a more innovative, more productive, and more engaged culture. It’s about time we bring “empathy” back into business and keep it there.

Hal Gregersen is executive director of the MIT Leadership Center, a senior lecturer in leadership and innovation at the MIT Sloan School of Management, and a Thinkers50 globally ranked management thinker. He is the author of The Innovator’s DNA: Mastering the Five Skills of Disruptive Innovators and founder of The 4-24 Project. As part of the MIT Leadership Center Video Series, he sits down with innovative leaders to explore how they are solving the world’s most challenging problems.