GQ Tells Readers to Turn Off Ad Blockers or Pay Up 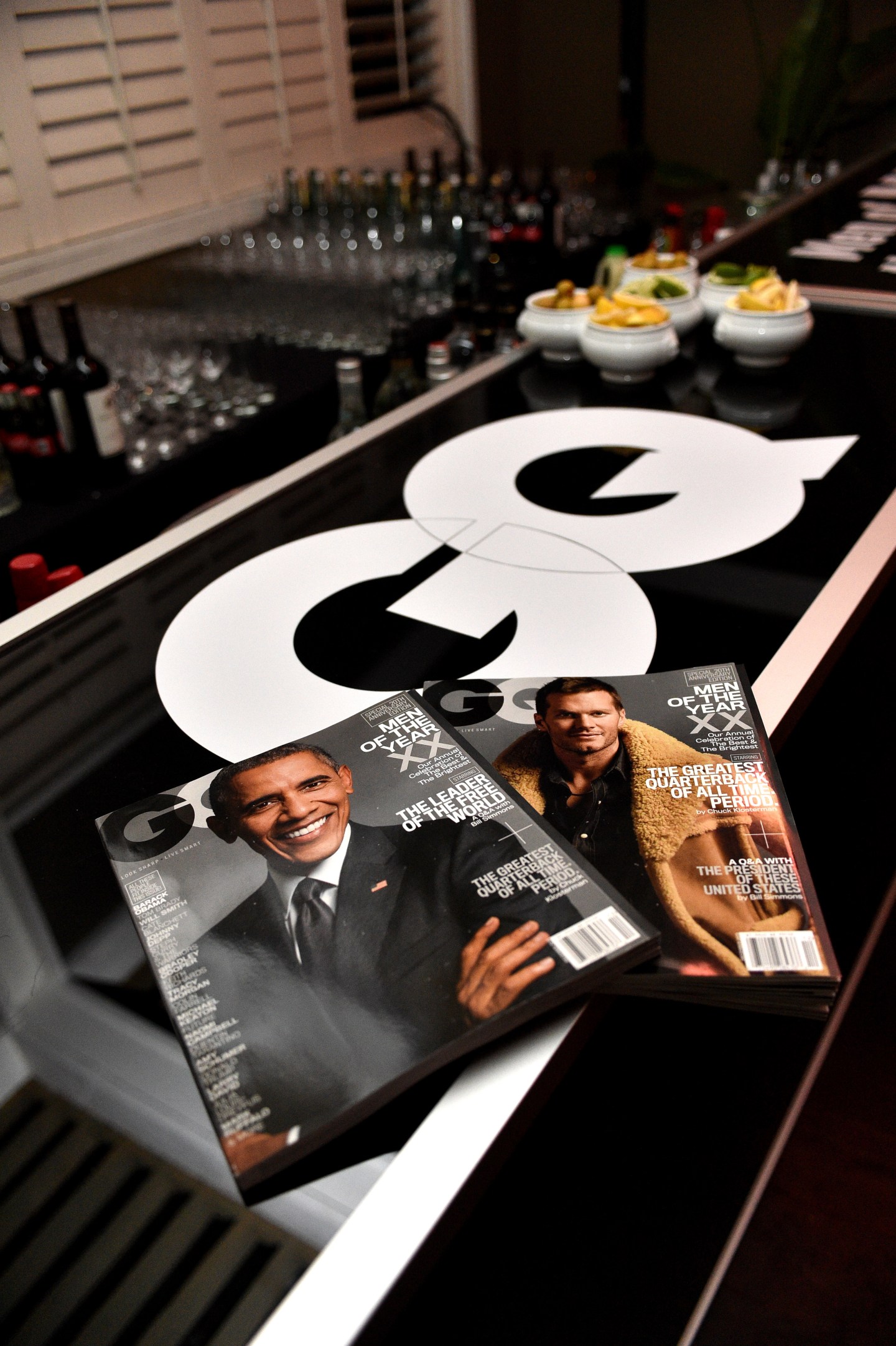 Conde Nast publication GQ is pushing back against readers using online advertisement blocking software, asking them to turn it off or pay to read an article.

When a user with ad blocking software clicks on a GQ article, a popup comes on the screen with an image of Amy Schumer as Princess Leia with the message: “Support GQ’s award winning journalism! Turn off your ad blocker or purchase instant access to this article, so we can continue to pay for photoshoots like this one.”

Below the message are two buttons, one that will show the article with advertisements and a second that will allow a reader to view the story for 50 cents.

25 cents seems fair. I would turn off my ad blocker @gq except that you're using 14 different trackers to follow me pic.twitter.com/V322K0pboy

The payment is processed by micropayment company CoinTent, which requires new users to sign up with a digital wallet. CoinTent collects payments for other media sites as well, including Conde Nast’s Epicurious, according to Digiday.

GQ isn’t the first media outlet to ask users to disable ad blocking software. Other sites like Forbes, The Washington Post, and Yahoo (YHOO) have also made efforts to discourage people from using the programs.

Ok this was about to happen. CONTENT vs BRANDS vs #adblockers pic.twitter.com/gbrmV8QSKd

Interesting: 'Over a quarter' of @CityAM readers turned off #adblockers in trial. https://t.co/CPHHK1LxjI

Ad blocking costs publishers that rely on advertising revenue to support their operations. Currently, only about 16% of web users in the U.S. use such software, according to one report. Though many media companies are trying to find ways to stop such plug-ins before they become widespread and ultimately put their business models at risk.