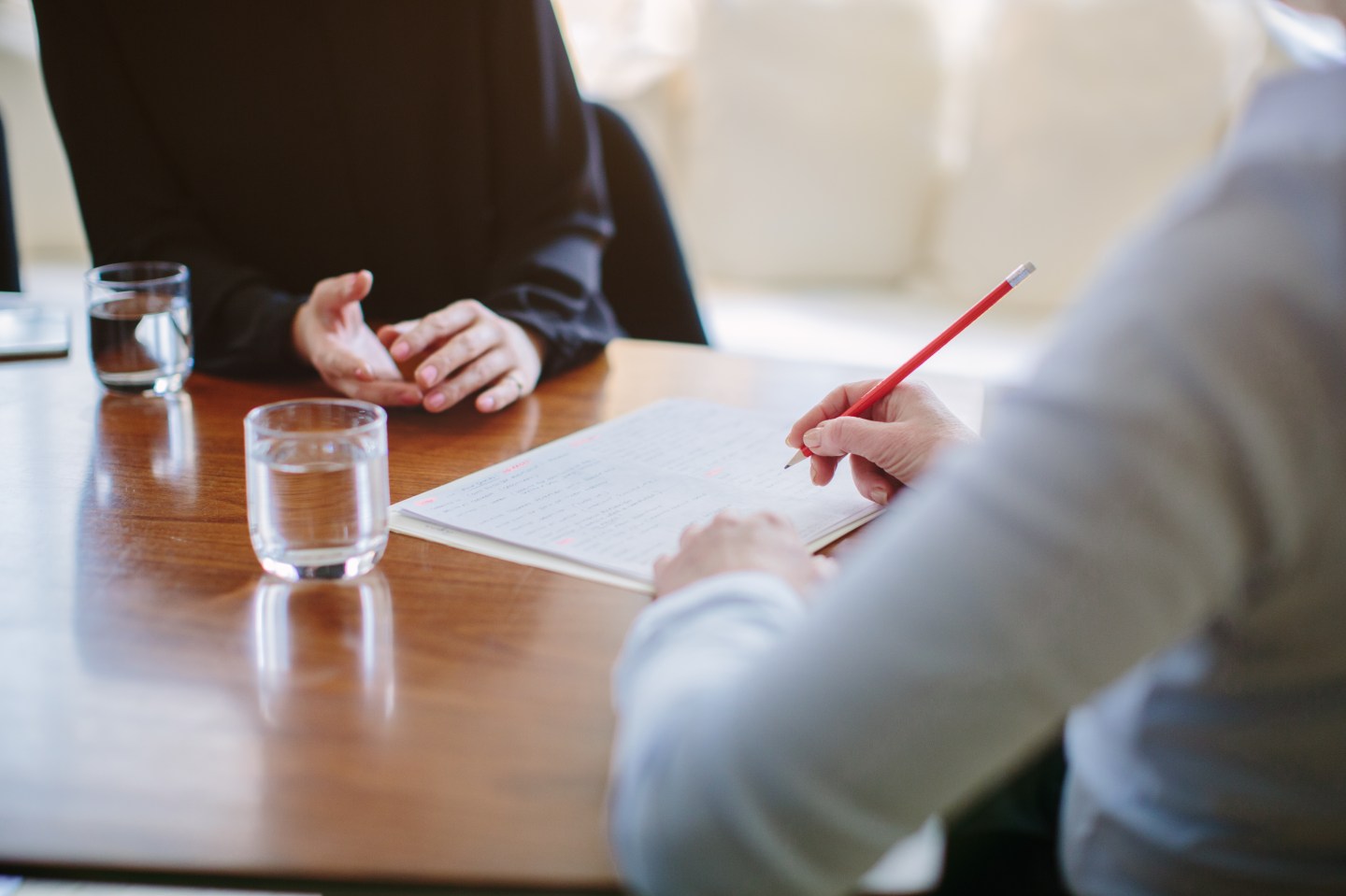 As if job interviews weren’t stressful enough, some hiring managers seem to go out of their way to throw curveballs. The Five O’Clock Club, a nationwide network of career coaches and outplacement advisors, recently asked its affiliates and their clients for the most challenging interview questions they’d heard this year. Here’s a sampling of their answers:

“How much would you charge to wash all the windows in Seattle?” Brainteasers like this one are supposed to gauge your ability to reason your way through problems. Most people tackle these too literally by, for instance, getting bogged down in trying to estimate how many windows there are in Seattle. Instead, suggests the Five O’Clock Club report, think about what you’d charge for the work itself, “such as a fixed amount per window, or an hourly rate.” Whatever your answer, “be sure to explain your thought process” and the steps you took to get there.

“In a couple of sentences, explain a database to your eight-year-old nephew.” Google interviewers often pose this one to see if you can simplify a complex idea and translate tech jargon into plain English. That’s “especially important in client-facing roles,” notes the Five O’Clock Club, “since customers often will not be able to keep up with technical language.” The best answer is something “short and sweet,” the report adds — something like “A database is a machine that remembers a lot of information about a lot of different things.”

“What did you have for breakfast?” Besides seeing how you respond when you’re caught off guard, the idea here to get a sense of how well you’d fit into a company’s culture. What (if anything) your morning meal says about your personality is debatable, but the goal is to come up with an answer that matches “whatever vibe the company gives off,” says the Five O’Clock Club — whether that’s crunchy granola, bacon and eggs, a quick gulp of black coffee, or a Pop Tart.

“Describe the color yellow to someone who is blind.” A test of your communication skills — along with “sensitivity, spontaneity, and ability to express abstract concepts” — this question “requires you to think about the characteristics of the color yellow and explain them in a positive way (without naming objects that are yellow, such as bananas.)”

“If you sat down at your desk and found 1,000 emails in your inbox, but you could answer only 300 of them, how would you choose?” In other words, how organized are you, and how do you set priorities? The Five O’Clock Club coaches recommend replying that you’d look first for emails from your boss, your biggest client, or anyone else whose messages are likely to be genuinely important, and then search subject lines for keywords that indicate urgency. (What about those little red exclamation points that are supposed to denote emergencies? Unless they fit into one of the two categories aforementioned, ignore them. Anyone who really needed you at this exact instant would be calling you on the phone.)

“Tell me about a time when you had a disagreement with your manager. How was it resolved?” Maybe you’ve always gotten along swimmingly with every boss you’ve had so far (lucky you) but, since the Five O’Clock Club calls this question “a classic,” it’s smart to be ready for it anyway. Any disagreement, no matter how minor or fleeting, will do for an answer, because the point is really to get a glimpse of how you handle conflict. Above all, stay cool and analytical. “Give plenty of context,” the report suggests, “and do your very best to think of a situation where you were not in the wrong.”