Why Apple, Tesla, and Uber Are Not ‘Disruptive’ 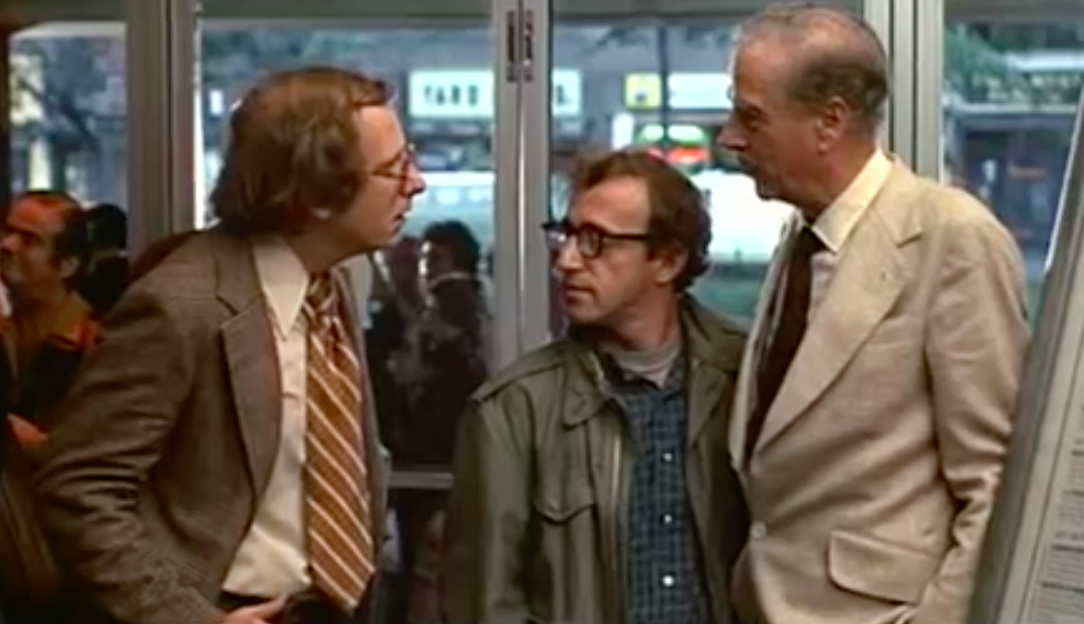 Overhearing people talk about how Apple, Tesla, and Uber disrupted their respective markets, I’m reminded of that scene in Annie Hall, pictured above, where Woody Allen settles an argument about Marshall McLuhan’s theories of hot and cool media by turning to the highest authority at hand—McLuhan himself, dragged in from offstage.

“You know nothing of my work,” says McLuhan to Allen’s foil, a pretentious academic from Columbia University. “How you ever got to teach a course in anything is totally amazing.”

Enter, stage left, Clayton Christensen. He’s the Harvard professor who popularized the theory of disruptive innovation in two seminal works: The Innovator’s Dilemma (1997) and, with Michael Raynor, The Innovator’s Solution (2013).

He’s here to tell both his critics (notably in the New Yorker) and his admirers that most of them know nothing of his work.

In an article in the December issue of the Harvard Business Review, Christensen and Raynor have, with Rory McDonald, drawn a line in the sand. On one side is disruptive innovation. On the other is everything else.

“Despite broad dissemination,” they write, trying to re-take control of a powerful idea they loosed on the world nearly 20 year ago, “the theory’s core concepts have been widely misunderstood and its basic tenets frequently misapplied.”

What are those basic tenets? Putting it as simply as I can, there are three necessary conditions:

Or so say the guys who created the theory.

And by their measure, Apple (AAPL), Tesla (TSLA), and Uber don’t fit the bill.

So what IS a disruptive innovation? What does THAT look like? Wikipedia offers a useful example:

“The automobile was not a disruptive innovation, because early automobiles were expensive luxury items that did not disrupt the market for horse-drawn vehicles. The market for transportation essentially remained intact until the debut of the lower-priced Ford Model T in 1908. The mass-produced automobile was a disruptive innovation, because it changed the transportation market, whereas the first thirty years of automobiles did not.”

By now you are probably asking what difference it makes. Does it matter what terms we use?

Team Christensen argues that it does. The ideas, drawn originally from a study of innovation in the computer disk drive market, offer not just a theory, but prescriptions for management in a time of great innovation and market upheaval.

“Applying the theory correctly is essential to realizing its benefits,” they write. “Small competitors that nibble away at the periphery of your business very likely should be ignored—unless they are on a disruptive trajectory, in which case they are a potentially mortal threat.”

See also: Apple and the crisis of disruption

Below: Woody Allen at his best.