What Ford Gets Right By Mimicking Uber 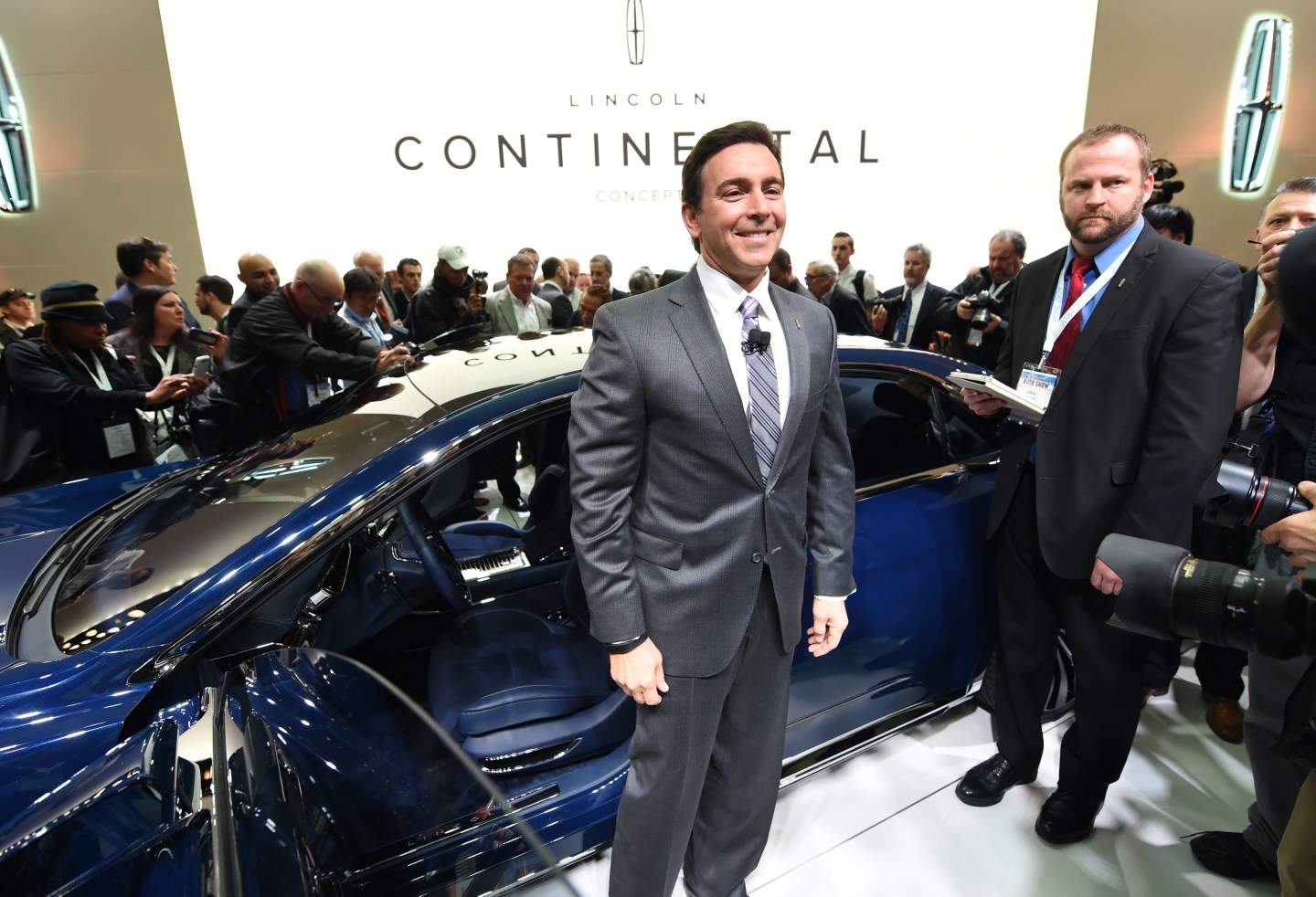 In 1997, as Amazon.com was preparing to go public, book mega-retailer Barnes & Noble filed a lawsuit against the two-year-old Internet upstart. A Wall Street Journal write-up of this quixotic effort makes for a fascinating read, as if unearthed from a time capsule. Barnes & Noble, which was just in the process of launching barnesandnoble.com, objected to Amazon (AMZN) calling itself “the World’s Largest Bookstore.” Barnes & Noble (BKS) fumed that it stocked “more books than Amazon, and there is no book that Amazon can obtain which Barnes & Noble cannot.” The line for the ages from Barnes & Noble’s suit charges that Amazon “isn’t a bookstore at all … It is a book broker making use of the Internet exclusively to generate sales to the public.”

I thought about this episode while preparing for my interview later today with Mark Fields, CEO of Ford. (The discussion is part of a Fortune partnership with Facebook for a video interview series called “The Chat”; you can send me questions to ask Fields by social media or email.) Ford, to its credit, isn’t trying to sue today’s scariest upstart threat to the auto industry, Uber. It is, however, trying its darnedest to figure out Uber’s secret sauce by mimicking some of its services.

Ford (F) has introduced numerous experiments and pilot programs, including an on-demand car-sharing service in London. More recently it has started a corporate campus transit program called Dynamic Shuttle that sounds an awful lot like UberPool, the startup’s multi-passenger service. Ford’s initiative is compelling. It contends that it will offer three layers of analysis from its service compared to Uber’s one. It will glean data from the movements of its vehicles (vans made by Ford, naturally), its rider’s rides (which Uber also gets), and mileage performance and other vehicle measurements. All this can be fed into an algorithm to optimize the service.

So far, so good. The catch? Ford’s pilot involves four—count them, four—vans on its Dearborn, Mich., campus. Uber can be forgiven for not quaking in its boots just yet.

The genuinely important part here is that Ford is trying to anticipate where the world is going, even as it sells millions of vehicles each year. Its ability to catch up with the future isn’t clear. But it deserves bonus points for wanting to.