The Apple Watch Doesn’t Say Ka-Ching to these VCs 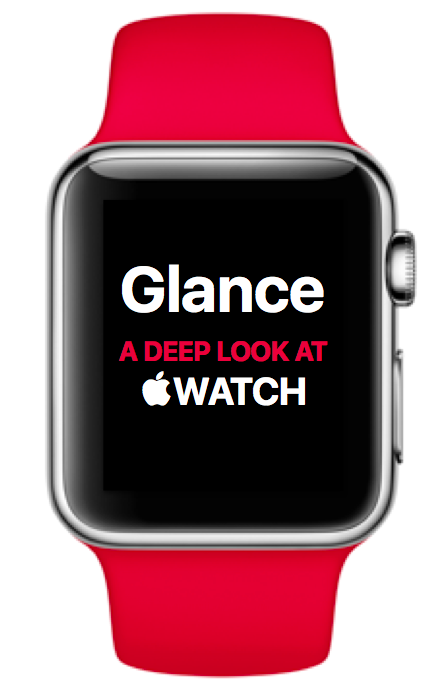 The one sour note at Glance, the first conference devoted exclusively to the Apple Watch, came at the end of the day Thursday when the venture capitalists spoke up.

Until then, the two dozen participants at the day-long event had told a mostly positive story:

Then three young men from Silicon Valley venture capital firms took their seats on a panel to assess the device’s prospects as an investment platform. Two were from GGV Capital (backers of Alibaba, Pandora, and Square, among others), one was from Greylock Partners (Facebook, LinkedIn, Airbnb).

“Most of the value is created when there’s a paradigm shift,” said GGV’s Glenn Solomon. “Right now the Watch is built as an accessory to the iPhone. Until that changes, we don’t see a paradigm shift. Until the watch becomes a first-class messaging device it will be a second-class citizen.”

In other words, he’s holding out for Apple Watch 2.0.

“The pull’s not there yet,” echoed GGV’s Jeff Richards, who pointed out that Google’s (GOOG) Android operating system commands 85% of the global market for smartphones. “If there is demand for the smartwatch category,” he said, “the majority of those watches are going to run Android Wear.” (E.g. Samsung Gear, Motorola Moto, LG G Watch.)

“Being first kinda sucks,” added Greylock’s John Lilly. But he took issue with GGV’s assessment of the competition from Android. Of the 400 startup funding pitches he’d heard so far this year, not one came from a company developing an app for Android Wear.

“The lead between Apple and all the others,” he said, “is going to be huge.”

Dediu, who hosted the conference with Bajarin and Desernauts, was frustrated that the VCs couldn’t put their finger on when the devices might find a mainstream market.

“It’s their job to say ‘when,'” he said after the event. “That’s how they make the big bucks.”

In remarks with analysts earlier this year, Apple CEO Tim Cook would only say that sales so far “exceed our expectations,” and that he expects the Apple Watch to be “one of the top gifts of the holiday season.”

For more Fortune coverage of the Apple Watch, see the video below: