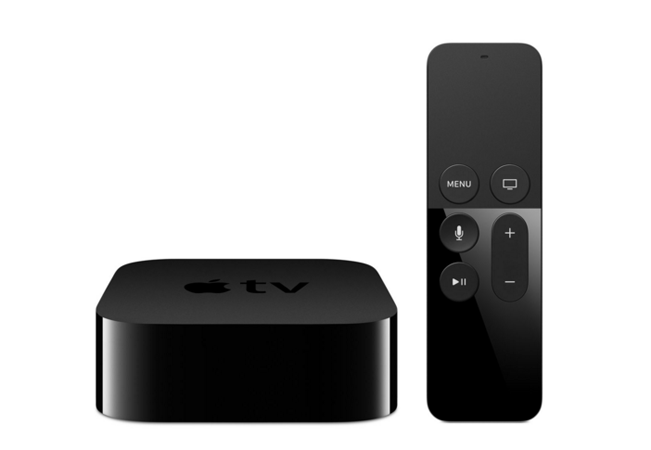 — The existing iPhone Apple Remote app, which worked with the old box, didn’t work with the new one.
— The Siri voice-activated search function that worked so well for music on the iPhone, didn’t work on Apple TV.

The effect of both issues was to force users to hunt and peck for letters on Apple TV’s clunky on-screen keyboard.

A software update released Tuesday—tvOS 9.1—addresses both those issues, along with some bug fixes and performance improvements.