These Will Be the Hottest Real Estate Markets in 2016 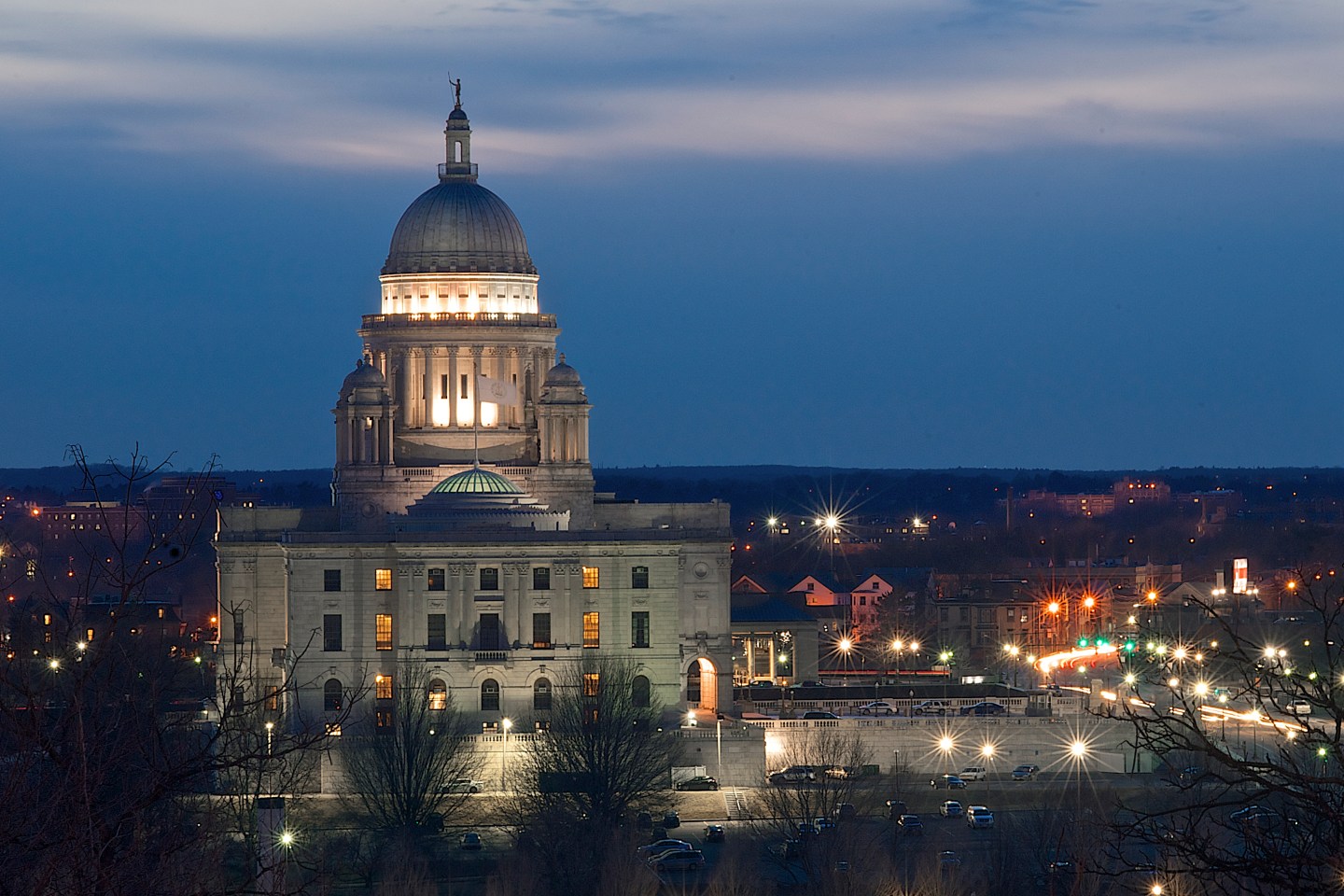 We’re nearly a decade removed from the peak of the real estate bubble, and the U.S. housing market has finally returned to some semblance of normalcy.

If you take a look at the Case-Shiller home price index, you’ll see that for the past fifteen years, home prices nationally have either been rising at double digit rates, or falling precipitously. This is even more remarkable when you consider the fact that, over the long run, one can expect the value of residential real estate to appreciate only a bit faster than inflation.

In other words, these have been interesting times for anyone with wealth tied up in real estate, to say the least.

This is not to say that all the effects of the housing burst have dissipated. Some markets are being weighed down by an overabundance of underwater homes, while the financial toll the recession took on individuals, who suffered job losses and hits to their credit, has left a large share of Americans unable to finance the purchase of a new home.

Of course, there’s only so much one can say about the national real estate market, because the dynamics in every market differ. Economists expect much more modest home price appreciation of roughly 3% or so next year. But certain markets will outpace that rate.

Jonathan Smoke, Chief Economist with Realtor.com put forward his predictions for markets that “are poised for a for substantial growth in prices and sales” next year. He looked at which markets are seeing 60% more listing page views than the national average, and the inventory of which is moving 16 days faster than the national average, and found the following 10 markets can be expected to take off:

This is great news for anyone who owns property in these areas, but for prospective home buyers, there’s more to consider when choosing a city to live than whether other people are interested in buying homes there too. Trulia Housing Economist Ralph McLaughlin cast a wider net when deciding at which home markets interested him most. He looked at five metrics: strong job growth over the past year, low vacancy rates, high affordability, more inbound home searches than outbound, and a large share of millennials. He found the following markets to be poised for higher activity, and also good places to look to move:

Few of these cities are those we think of when we think hot real estate markets, like the San Francisco or Washington, D.C. metros. This underscores the growing problem of affordability in many cities where jobs are plentiful. At a certain point the affordability problem grows so bad that people are forced to leave the cities with the best job prospects and move to a place where they can afford to buy a home.

According to McLaughlin, that’s how a place like Grand Rapids, MI ends up on the list. It may not have the same night life as New York City or weather like San Diego, but it’s one of the most affordable cities in the country, while job growth there is the 14th strongest in the nation.