This is Why Social Media Will Decide the 2016 Election 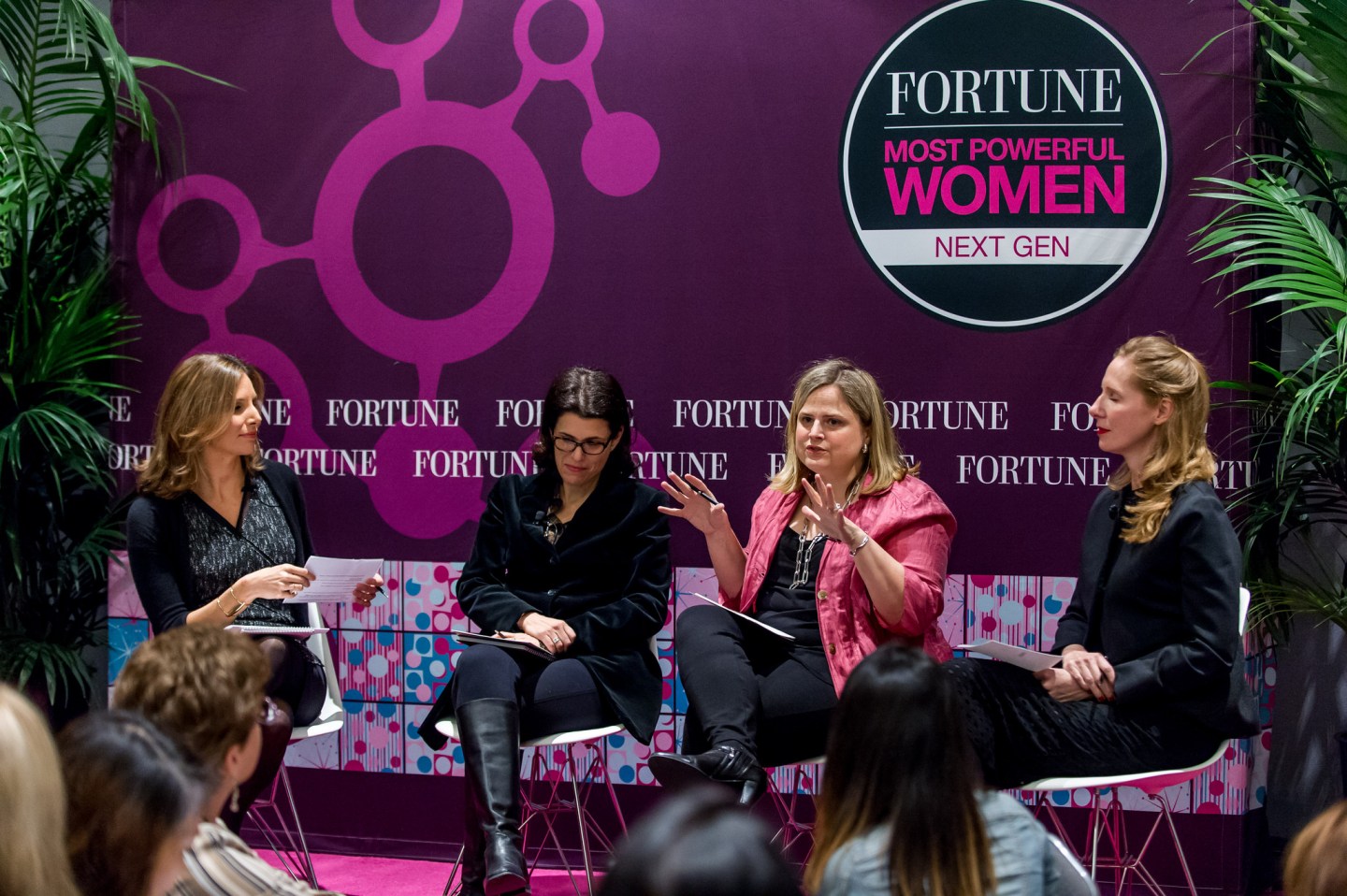 If 2008 was the “Facebook election,” how will history remember the 2016 race? Here’s a hint: Check your Twitter for clues.

In a panel discussion at Fortune‘s Most Powerful Women Next Gen Summit in San Francisco on Tuesday, Public Radio International CEO Alisa Miller declared that the U.S. is in the midst of “the social media revolution” election.

Technologies like Twitter and Snapchat let candidates speak directly to voters, she said, opening new opportunities for “outsider” candidates like Donald Trump and Ben Carson, who would previously been reliant on the party and traditional media to get their message out.

“It’s real-time data on people, on what they’re talking about and what the memes are,” she said. “They’re able to respond in real time.” What’s more, creating that direct connection between candidate and voter can help minimize the power of fact checking. Rather than respond to media reports debunking something a candidate has said, he or she can ignore the outside reality check and just keep repeating the message—true or not—to supporters.

Alex Wallace, media strategist and CEO of AlexInc, agreed, noting that the shift toward social media has hurt certain types of candidates. “If you’re an introvert in the era of social media, politics is not the field to be in.” Outspoken iconoclasts like Trump, on the other hand, tend to win out. “The consumer wants a one-to-one relationship,” she said. “[Trump’s] the person who’s engaging with the consumer.”

Juleanna Glover, who consults with corporate clients on public and governmental affairs issues as principal of the Office of Juleanna Glover, called Trump’s position at the front of the Republican field “almost as depressing as ISIS.” While Glover says she volunteers for Jeb Bush’s campaign, she acknowledges that Bush “is not good in 90 seconds on TV—that’s just not who he is.”

So, will snappy Twitter comebacks really decide who ends up in the Oval Office? Wallace, at least, believes that some of the flash and bluster that help candidates succeed on social media may lose some of their power as we get closer to the general election.

“We’re in era of loud,” she said. “But loud doesn’t necessarily convert into votes.”

For more about Donald Trump, watch this Fortune video: