Apple Would Be Crazy To Make an iPhone Without This 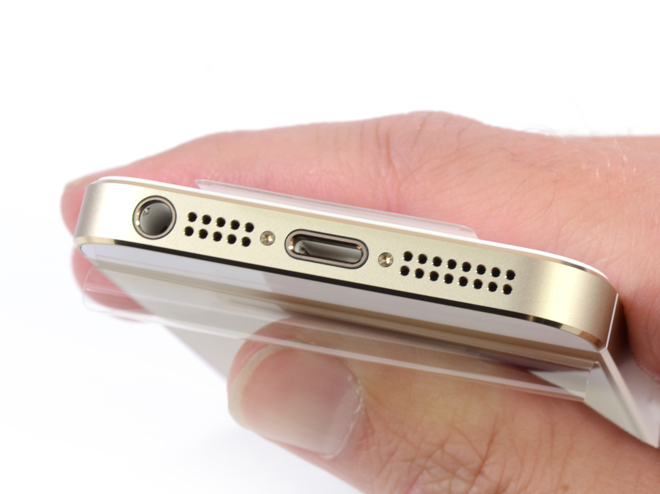 There’s a rumor afoot that the next iPhone may ship without the familiar circular audio port where you plug in the ear bugs. It’s just a rumor, clearly labeled as such by the Japanese-language blog that started it. MacOtakara’s source is described only as “reliable” and its headline ends in question mark:

From the next iPhone 7, the headphone jack is abolished?

By the time the story reached Australia’s iDititalTimes it was a done deal (“Apple to Remove 3.5mm Headphone Jack for the iPhone 7″).

Is Apple really prepared to render obsolete countless third-party headphones, hundreds of millions of its own white earbuds, and those clever magstrip credit-card readers (like Square’s) that slot into the port?

It wouldn’t be the first time Apple had abandoned a popular technological standard in the name of a higher purpose—like shaving another millimeter off the already anorexic iPhone 6S. Remember when the Mac lost the floppy disk? The CD-ROM? The DVD? Firewire? USB Type-A?

In the new 12-inch MacBook, Apple famously replaced five ports with a single USB Type-C connector. It did, however, keep the 3.5-mm audio port.

Apple would be crazy to drop it on the iPhone, forcing customers to either switch to Bluetooth or use a new kind of jack.

But Apple is just crazy enough to do it.

For more of Fortune’s Apple coverage, watch the video below: