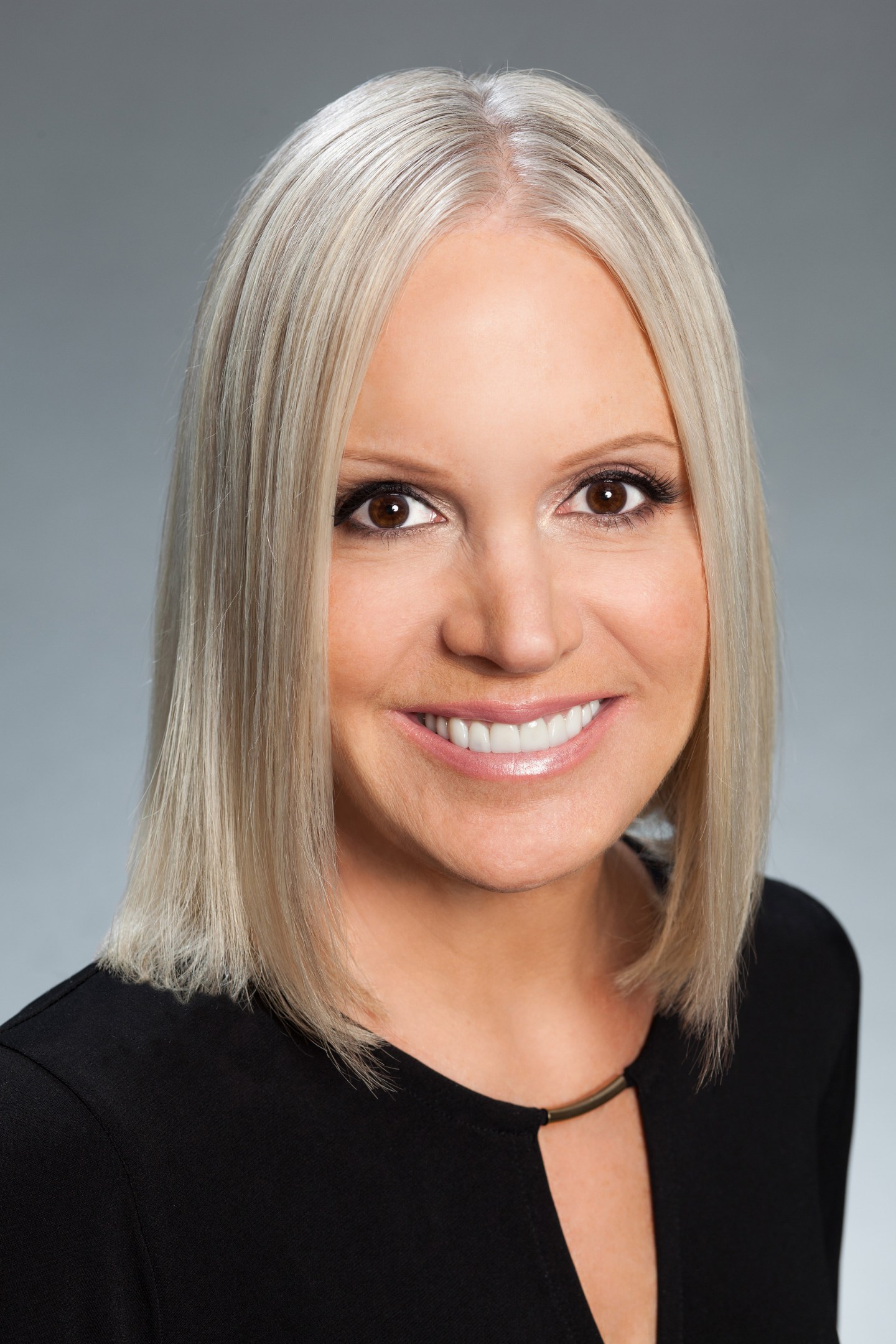 Christmas trees and Hanukkah lights come out but once a year… unless you’re in the business of holiday TV programming. Yuletide movies have become so successful with viewers looking for feel-good programming that the ho-ho-ho now starts long before the Thanksgiving turkey hits the table.

The Hallmark Channel, owned by the Hallmark greeting card company, was first out of the gate this year with its “Countdown to Christmas” seasonal offerings, which premiered at midnight on Halloween. (Lifetime’s “Very Merry Christmas” programming will kick off on November 28 and “ABC Family’s 25 Days of Christmas” debuts December 1.)

Santa has been so good to the Hallmark Channel that original holiday offerings have increased year over year, and the cable network sponsored its first float in the Macy’s Thanksgiving Day Parade this week. Fortune sat down with Michelle Vicary, executive vice president of programming and network publicity for Crown Media Family Networks (Hallmark’s parent), to talk about holiday strategy and its effect on the bottom line.

Fortune: Why is holiday programming so popular, and who is your audience?

Michelle Vicary: The holidays are a magical time of the year when we think about connecting emotionally with family and friends. We all still want to have hope, faith, and love in our lives. Our movies are about tradition and the excitement of the season.

Our target audience is women, and we see growth, year over year, in women ages 25 to 54. The big surprise is the men. We’re getting more male viewers, ages 18 to 49, and are seeing growth across both the Hallmark Channel and our sister network, Hallmark Movies & Mysteries.

So what’s your programming strategy?

“Countdown to Christmas” movies start at Halloween and go through New Year’s Day, and we see a ratings spike that goes through the season. The Hallmark brand is synonymous with tradition, family, relationships, and romance, so for us, it makes sense to develop a holiday strategy year-round, and the biggest holiday for us is Christmas.

We were the first cable network to do holiday programming, and have grown every year. We’ve gone from producing 6 original holiday movies in 2010 to 21 in 2015. We’ll go from 21 holiday movies this year to 29 in 2018.

Our total holiday investment will increase from holiday originals being 25% of our overall production to 30% in 2018. Crown Media Productions, our wholly owned production shingle, will produce 18 holiday originals next year, which increases the opportunity for sales in worldwide markets. We’ll own all of the rights to content produced under this banner, which means we will increase the content in our library, as well.

How much does holiday programming contribute to your bottom line?

This year, we premiered 58 TV movies, and 21 out of the 58 were holiday movies. Advertisers are spending more, and we’re attracting new categories—telcos like AT&T, Verizon, and Sprint, and autos, in addition to electronics, theatrical, and retail. The holiday commercials work harder when they’re in our holiday branded content because they’re on 24/7 with product integration, which is a big part of the ad sales business. There are several significant product placements in our holiday originals, such as spots for Folgers and Tropicana Orange Juice.

Your “Christmas in July” stunt has also ended up a ratings hit.

Yes. “Christmas in July” was born out of the enthusiasm of collectors for the Hallmark Card Co.’s Keepsake Ornaments. Ornaments are revealed every July, and we thought it would be great synergy to take advantage of that emotional connection. We premiere an original holiday movie in July that repeats in December, and for one week, repeat favorites from past holiday seasons. The ratings always spike.

Is there more competition from other networks with this type of programming?

Imitation is the sincerest form of flattery. Others are looking at what we’re doing, and imitating it. We look at Lifetime, ABC Family, WGN, ION and UP as our competition in holiday movies. Broadcast networks may do an original movie or a series event, but aren’t doing any real consistent holiday push.

Has Netflix, which offers access to Christmas movies year-round, cut into your audience?

Everyone’s looking at Netflix and streaming services as a competitor in the changing landscape of TV. But we’re seeing overall gains in our target demos. We have a distinct brand of content that people come to our network to see.

Airing original holiday movies every Saturday and Sunday through the season gives us an advantage, and our holiday movies become holiday traditions in viewers’ homes. There are movies that people ask to see over and over. In 2014, our Christmas Under Wraps was the highest rated original movie across all of cable—all year long—and continues to do well in repeats.

And now you have a float in the Macy’s Thanksgiving Day Parade.

Yes. We reached out to Macy’s, and struck a deal to sponsor the float, a three-dimensional Advent calendar. Mariah Carey, who directed the movie A Christmas Melody for us this year, heard about it, and offered to ride on the float and sing “All I Want for Christmas.”

Our “Home and Family” hosts Mark Steines and Cristina Ferrare were asked to be official greeters at Santa Land in Macy’s Herald Square, and appear on a video that greets visitors as they wait in line to meet Santa.

So can there ever be too much holiday programming?

Not for us. I’ve yet to hear anyone say, “I can’t take another Hallmark Christmas movie!”