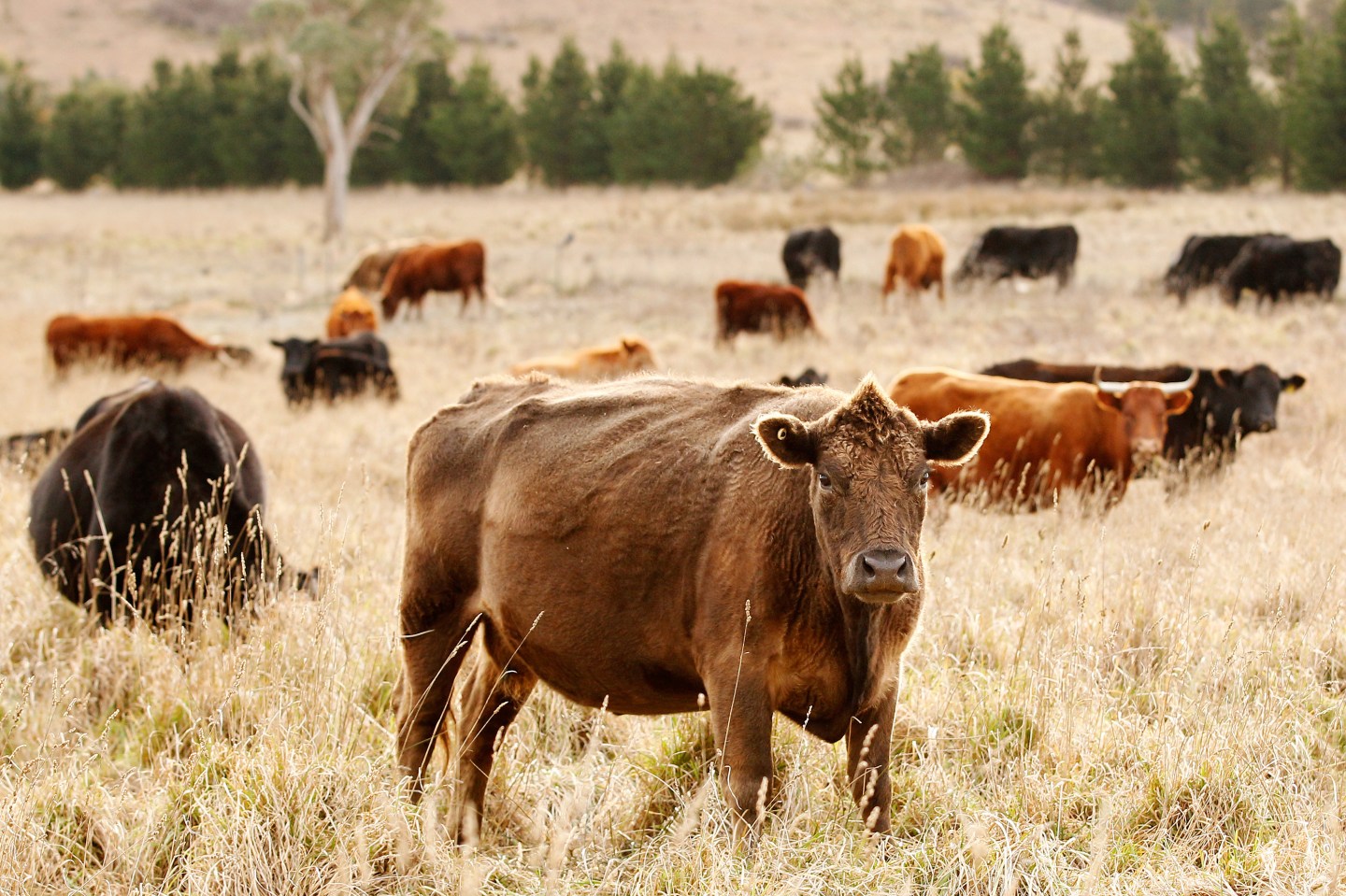 You can have too much foreign investment, it seems.

The Australian government Thursday blocked the sale of a portfolio of farmland the size of Kentucky to Chinese investors on national interest grounds.

Four separate groups linked to Chinese-based investors had been dominating the bidding for properties amounting to 2.5% of Australia’s farming land owned by S. Kidman & Co. The assets were expected to fetch an estimated 350 million Australian dollars ($250 million). The proposed sale had become a test case for how the country balances concerns over foreign ownership with the need for foreign investment in an economy that has slowed sharply due to the collapse in commodity prices this year.

Treasury Secretary Scott Morrison blocked the sale from going ahead “as currently proposed” because a large part of the leased land is within the Woomera Prohibited Area, a weapons testing site in the state of South Australia. Morrison’s decision followed a recommendation from the country’s Foreign Investment Review Board.

“Plainly the Woomera Prohibited Area is called the ‘prohibited area’ for a reason,” Turnbull told reporters on the sidelines of the Asia Pacific Economic Conference summit in Manila. “It is actively used for weapons testing and trials and it’s an area that obviously raises national security issues.”

Australia’s concerns about foreign ownership aren’t limited to China–it’s only two years since the previous government stopped Archer Daniels Midland Inc. (ADM) buying GrainCorp, a big producer and trader of grains and oilseeds. However, Chinese investment raises more hackles because of its human rights and governance record, as well as the lack of reciprocal rights for Australian investors in China.

Turnbull denied suggestions of anti-Chinese discrimination, saying that there was interest from more than one country. He added that there’s nothing to stop the family that controls S. Kidman from restructuring the sale to exclude the sensitive areas.

China’s apparently insatiable appetite for industrial commodities such as iron ore and coal had driven a 20-year boom in Australia, making it one of its Australia’s biggest trading partners, with two-way trade of over A$150 billion last year. The combined stock of inward investment from China and Hong Kong, meanwhile, is now over A$115 billion. But China’s slowdown has had a big impact in Australia, leading to widespread job cuts in the mining industry, the bursting of a property bubble, and a sharp fall in the country’s currency. The dollar has risen by over 30% against its Aussie counterpart in the last 15 months.

But if China’s refocusing of its economy away from heavy industry has savaged the mining industry, it hasn’t stopped its scramble for farming assets. Chinese groups have bought aggressively in South America, Africa and Australasia to satisfy rising demand for grain, milk and meat. Increasingly, they are facing opposition from groups who worry that their influence is spreading too far. Last month, New Zealand had blocked the sale of a large-scale sheep- and cattle-station to Shanghai Pengxin, one of the disappointed bidders for S. Kidman’s leases.