Robotics Startups Are Coming to the Retail Aisle 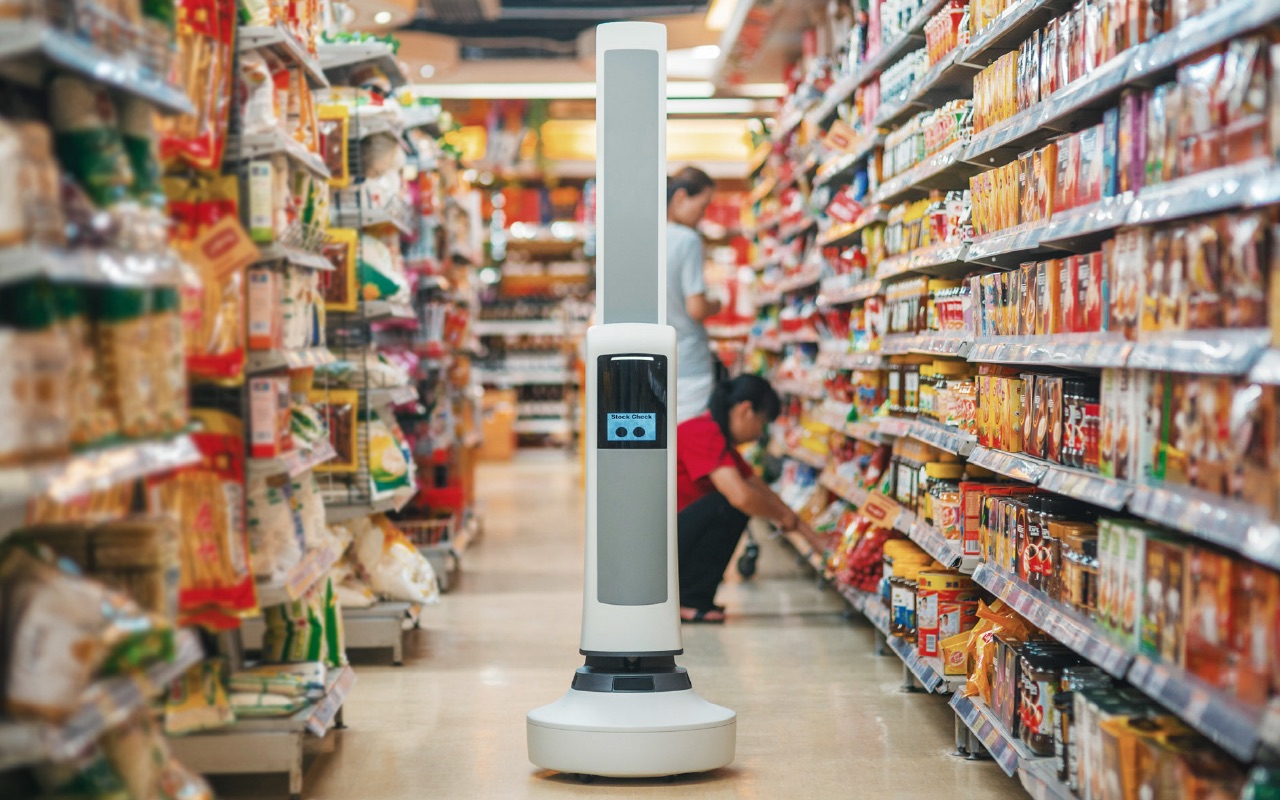 If an emerging wave of robotics companies have their way, it will soon be a common experience to walk down the aisle of a store alongside an autonomous robot.

There’s OSHbot, a human-sized robot already leading customers through select Lowe’s stores (LOW) to the items they seek. There’s also Fetch, a rolling robot that can use its one arm to pluck items from a shelf and prep them for shipping.

Simbe, a San Francisco startup that emerged from secrecy on Wednesday, is the latest to join the pack. Its new robot Tally can roll through a store and log what items are out of stock or incorrectly placed before generating a report of what actions the store should take.

“These entities have great supply chain intelligence and point of sale intelligence, but there’s this clear gap in the physical store, which is where you and I often make our purchasing decision,” says Brad Bogolea, Simbe’s CEO and co-founder.

Robots have been used by manufacturers and other industries for decades now to complete tedious or dangerous tasks, but it was only recently that robots began to move into retail work. They are no longer so dangerous that they need to be constrained to a cage. And thanks to improved sensors and computer vision, they are now smart enough to complete many tasks once limited to human employees.

“A person is still a far more sophisticated, more adaptable, more intelligent, more skilled and more responsive part of the labor force than any robots we have,” says Andra Keay, the founder of Robot Launchpad and managing director of Silicon Valley Robotics. “But robots are capable of great skill and sophistication in very narrow areas. What interests me is we can add robot assistance at parts of the value chain that people don’t do well and don’t tend to like doing.”

Simbe’s Tally robot can be programmed to take stock of a store at any time of day, and then return itself to its charging dock. It stops in front of each shelf and captures a high-resolution image of product labels, which are checked against a map of the ideal layout of all the goods in the store.

The intelligence gathered is fed to the store’s staff, which uses the information to restock and reorder. A regional manager of a chain can get a real-time update on how goods are performing across many different stores. Suppliers can get immediate feedback, too.

“Folks like Coca-Cola and Procter & Gamble often pay a premium for shelf space and want to see how their products stack up in different markets,” Bogolea says. “We’re very passionate about robotics and autonomy, but we’re also very passionate about the insight and behavioral change we can drive in retail with this sort of information.”

Tally can capture an entire small store in about an hour, Bogolea says. A smaller store like Walgreens (WAG) may have human employees spend around 25 hours a week tracking stock with a handheld scanner. That number can shoot up to 200 or 300 hours in a big box store like Target (TGT).

Simbe is offering Tally as a service, meaning stores essentially rent it for a monthly fee. Compared to the cost for human time and current tracking technology, Bogolea says it works out to be cheaper than using human employees.

The model requires fewer upfront costs, bringing robot employees within reach of small stores for the first time. While Amazon (AMZN) made headlines last year for its autonomous robots that carry goods to box packers, any small business could replace a full-time employee with a Fetch robot instead of developing its own line of robots in-house.

“I think that we will see robots moving around our shops in the nearer future, not the distant future, because a lot of the technology has been solved,” Keay says. “Once you prove that there is a good business model, the only thing slowing you down is the speed with which robots can be built and deployed.”

For more on robotics, watch this Fortune video: