One Industry That Capitalizes On America’s Hitler Fascination 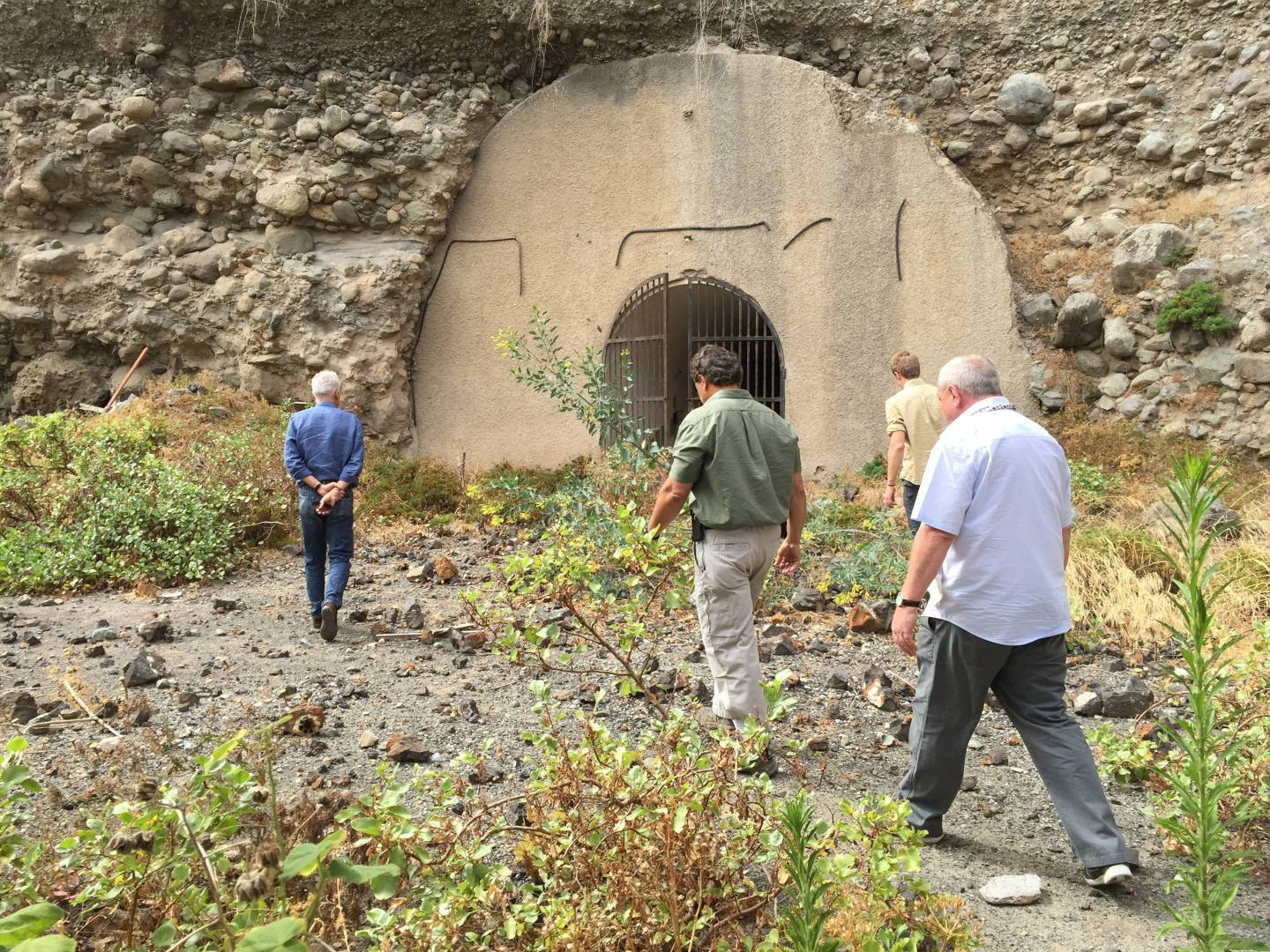 Perhaps not since World War 11 has the name “Hitler” been in the news so much. GOP hopeful Ben Carson, Donald Trump ( “I’m not a fan of Hitler”) and now Jeb Bush’s “hell yeah” on killing baby Hitler have all spoke of Hitler on the campaign trail. The market for Nazi memorabilia, though banned in several countries and regulated on such sites as eBay, seems robust (if not exactly respectable). Amazon lists almost 24,000 “Adolf Hitler” titles written by everyone from William Shirer to Bill O’Reilly.

But it’s in show biz that Adolf really shines: “Adolf Hitler” has appeared as a dramatic character, or via archival footage, in at least three dozen TV and movie productions just between 2014 and ‘15, according to the Internet Movie Data Base. Business has been good Hitler-wise. So perhaps its not surprising that two new cable shows — including one that debuts tonight, November 10 — pursue Hitler into the afterlife, examining the circumstances of his death.

On Nov. 16, the Smithsonian Channel airs an hour-long special, “The Day Hitler Died,” based on taped interviews with Hitler’s inner circle and which reportedly offer a blow-by-blow of Hitler’s last moments. Made in 1948, the tapes were the work of Michael Musmanno, an American judge at the Nuremberg trials, who knew the importance of confirming that Hitler was really dead, because – as was probably inevitable –rumors circulated that Hitler never died in the bunker, and was spirited away to South America.

That possibility provides the basis for an eight-part series debuting tonight on the History Channel. “Hunting Hitler” is based on recently declassified FBI documents from 1947, and will entertain the possibility that the German dictator faked his death in the bunker and escaped to – where? Back in the ‘40s, the U.S. government really wanted to know. Presumably, loyal History Channel viewers will, too; in the early days the network was nicknamed “The Hitler Channel” for all its Nazi-oriented content.

“Hitler is definitely a subject we know our viewers are fascinated by,” said Tim Healy, vice president development and programming for HC and an executive producer on “Hunting Hitler.”

“We’re aware of the nickname,” Healy said of the channel’s old moniker. “But we hadn’t done anything in a long while, and the declassified documents gave us an opportunity to tell a fresh story.” The History Channel is a consistent top-20 cable venue, although like many of its competitors suffered a summer slump in ratings this year.

The story is being told by Karga 7, the reality-TV production company whose eclectic efforts include “Booze Traveler” for the Travel Channel; “Jesus Conspiracies” for Discovery and all that “Tornado Week” stuff on the Weather Channel. “We were incredibly careful not to get into conspiracy theories,” said Karga’s Sarah Wetherbee, though she noted that the recently declassified documents disclose that there was a very real concern among U.S. intelligence interests that, lacking a body, every possibility be ruled out that Hitler had orchestrated an escape from Berlin, and somehow gotten to South America (where, it should be noted, colleagues Josef Mengele and Adolf Eichmann had indeed escaped).

The show’s hook, other than Hitler himself (who would be 126 years old right now) is the use of cutting edge technology to pursue a 70-year-old case: In the premiere episode, ex-CIA agent and frequent cable news commentator Bob Baer employs software that takes the alleged “Hitler spotting” reported during the first 100 days following what has long been accepted as his date of (April 30, 1945) and apply it to a map of the world. As viewers will see, the hot spot is Argentina, and the show’s first “lead.”

No one expects to find Hitler. So why all the “hunting”? “Everyone loves a good investigation,” said Karga’s Wetherbee.

And why are people so in thrall to Hitler?

“It’s a really good question, one we’ve discussed a lot,” said History’s Healy. “It’s fascinated how someone so analogous to pure, unbridled evil can spark such satisfaction in the viewer. In much the same way, people are interested in cults — Jonestown, David Koresh and so on. You’re dealing with just something so far from normal and so far from right, you’re fascinated because this person is just so far from where we’re supposed to be as people. It’s sort of the same reason people stare at car wrecks.”