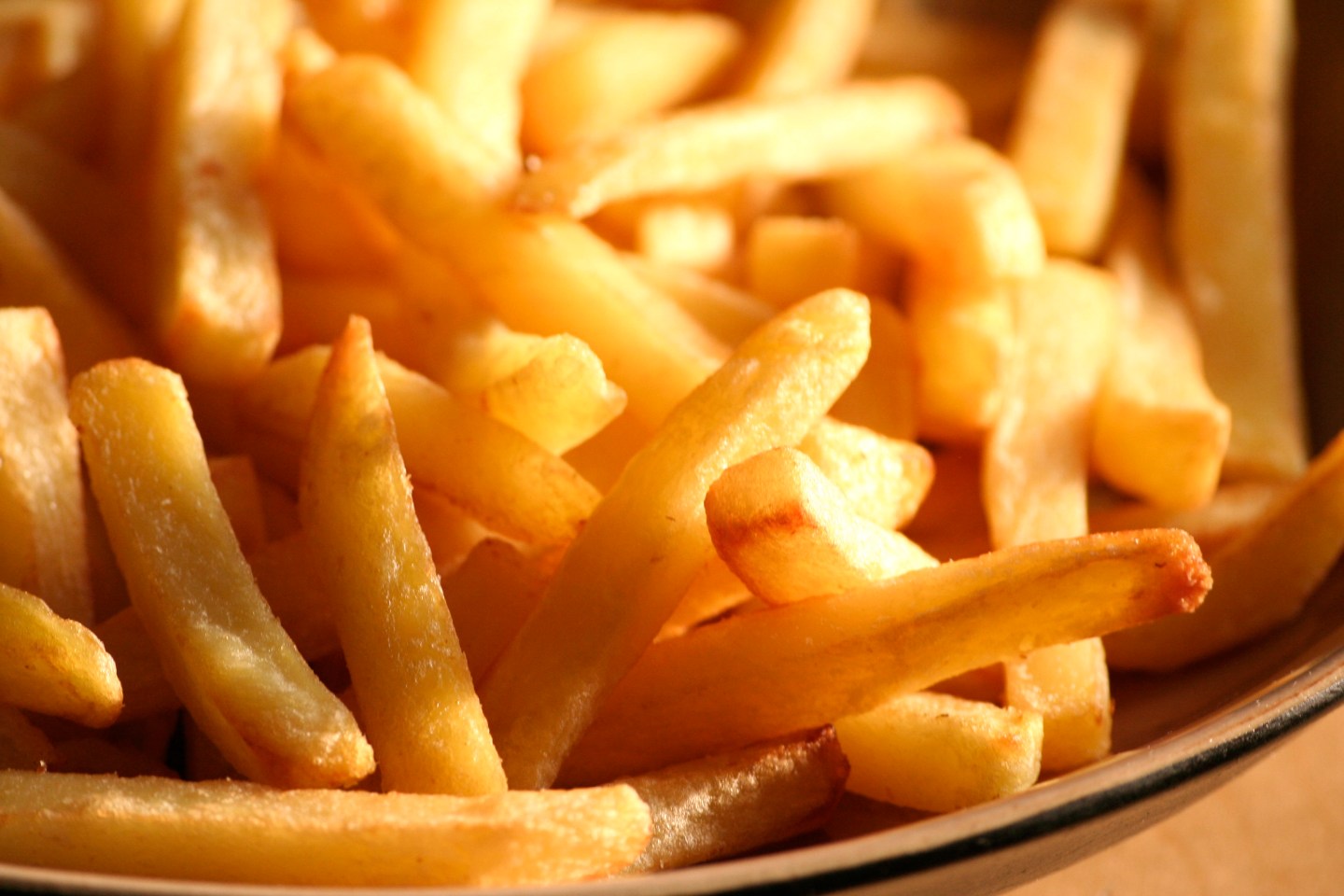 In a new study in the journal Obesity Science & Practice, Cornell professors analyzed the food intake of about 6,000 people, according to MarketWatch. The study found that consuming more fast food, candy and soda was not correlated with higher body mass indexes—“While a diet of chocolate bars and cheeseburgers washed down with a Coke is inadvisable from a nutritional standpoint, these foods are not likely to be a leading cause of obesity.”

The trick, the professors say, is portion control. Eliminating the junk food that gets so much bad attention won’t make a difference unless it is paired with a generally improved diet and exercise. “If you want to try and prevent obesity, or want to create policy that is going to help people, simply addressing the availability of junk foods and sodas isn’t going to do it,” professor David Just said in a Cornell post. “This isn’t the difference between fat people and skinny people. It’s other things.”

The researchers did find one significant eating difference between those who were morbidly obese, and everyone else: french fries. Those whose BMIs surpassed 44.9 and were considered morbidly obese ate 50% more french fries than the average person.