Why Knockoff Gadget Cables Aren’t Worth It 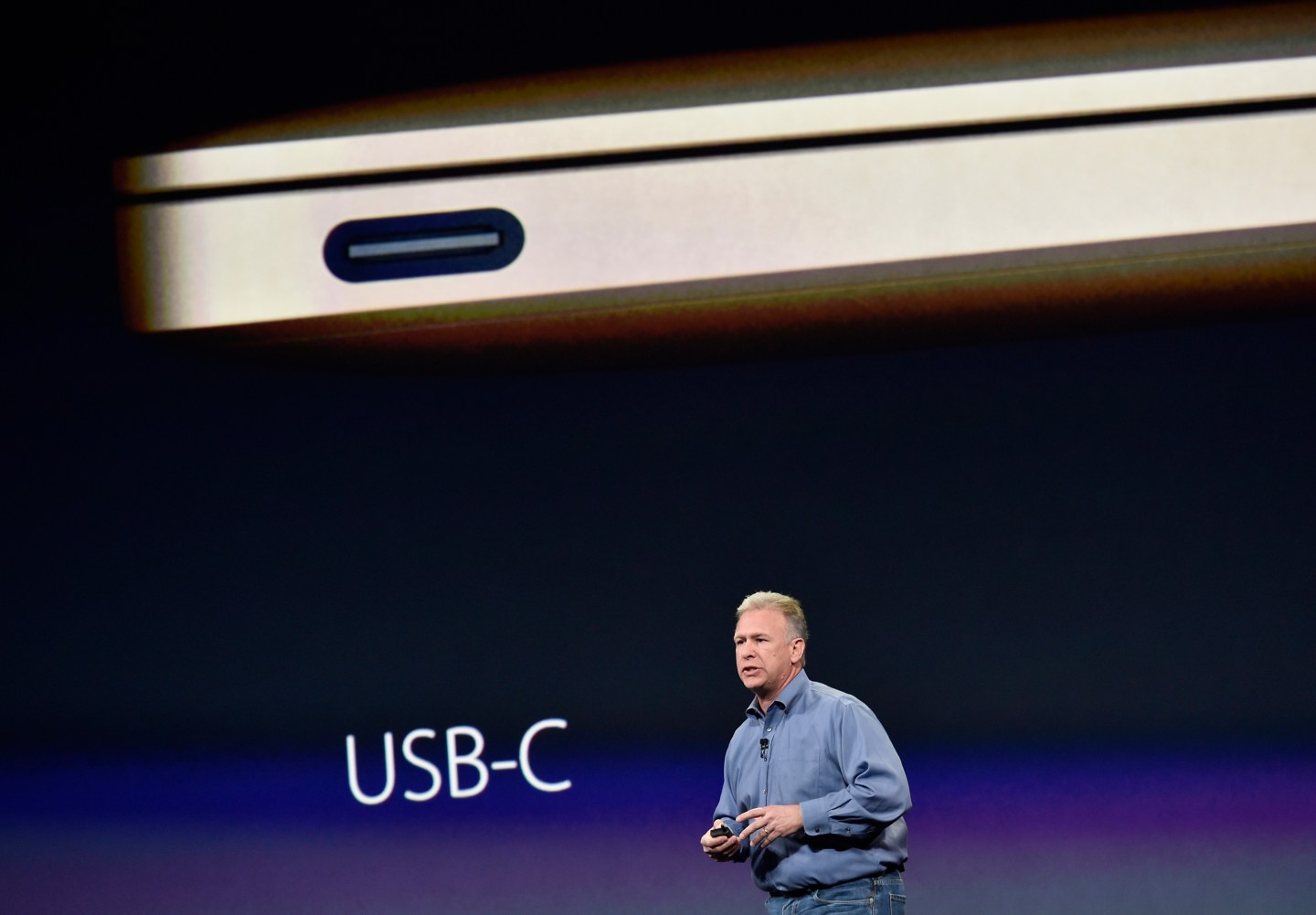 If you’ve got a late-model Android smartphone or a high-end laptop such as the recent Apple MacBook, you might already have a USB-C charging cord lying around your house. If you don’t, you will soon—the tiny “future-proof” port will be standard on nearly every gadget, including phones, wearables, and speakers within a few years.

If you’re going to stock up on cables, here’s what you need to know:

Google engineer Benson Leung has been testing USB-C cables purchased off Amazon to see whether they actually do what they’re supposed to do. Turns out, a lot of inexpensive cables won’t work properly with Google products that use USB-C, like the Chromebook Pixel or the new Nexus smartphones.

USB-C is very exciting, as far as cords and connectors go. It’s reversible, so there’s no fumbling for the right way to plug it in. It transfers data quickly and can even be used as the cord to plug a monitor into your desktop. Most importantly, the connector and the cable it’s attached to not only charges phones, but it can also provide enough juice to power laptops as well. Well, that’s how it’s supposed to work.

“You may not just get weird behavior from your devices with these bad cables… What some these vendors are doing is downright dangerous,” Leung wrote on his Google+ page.

Leung has taken to calling out bad cable vendors in Amazon reviews under the username LaughingMan. So far, he’s reviewed 10 different cords and adapters and has found seven of them severely lacking. The biggest issue he’s found is that the cords won’t charge the Chromebook Pixel properly. Although some of the deficient cables will transfer data and power, they do it incorrectly, which could end up damaging your device in the long run.

Some of the cords won’t charge a laptop at all.

The main problem is a standards issue. Some USB-C cables are backwards-compatible with older USB ports, and in that case, sometimes the phone or computer will try to draw more power than the cable can handle, leading to “damage to whatever cable, hub, PC, or charger you plug” it into, according to Leung.

The reason someone would choose an off-brand cable over one sold by Apple or Google is price. Apple’s official USB-C cord for the MacBook is $29. Some of the cables Leung tested are as inexpensive as $8.99.

These third-party cables aren’t technically knockoffs — USB-C is an open standard that anyone can look up and use to make cables. But smaller vendors don’t have the same incentive to get the tiny details right in the same way that Google and Apple do.

Leung did give a few cables a five-star review on Amazon, certifying that they work with Google’s devices. He found that one $19 cable made by a company called iOrange-E “really exceeded my expectations for USB accessories made by 3rd parties” and certified that Belkin’s $20 cable is as “good as the ones that Apple and Google provide with and sell on their stores as accessories.”

What can you do to ensure you’re not buying defective cables? The easiest thing to do is to buy from Google and Apple, which are guaranteed to work with your phone or laptop. Otherwise, you could check the Amazon reviews for a verdict by LaughingMan.