Vice Media Is Getting Its Own TV Channel, Thanks To Disney 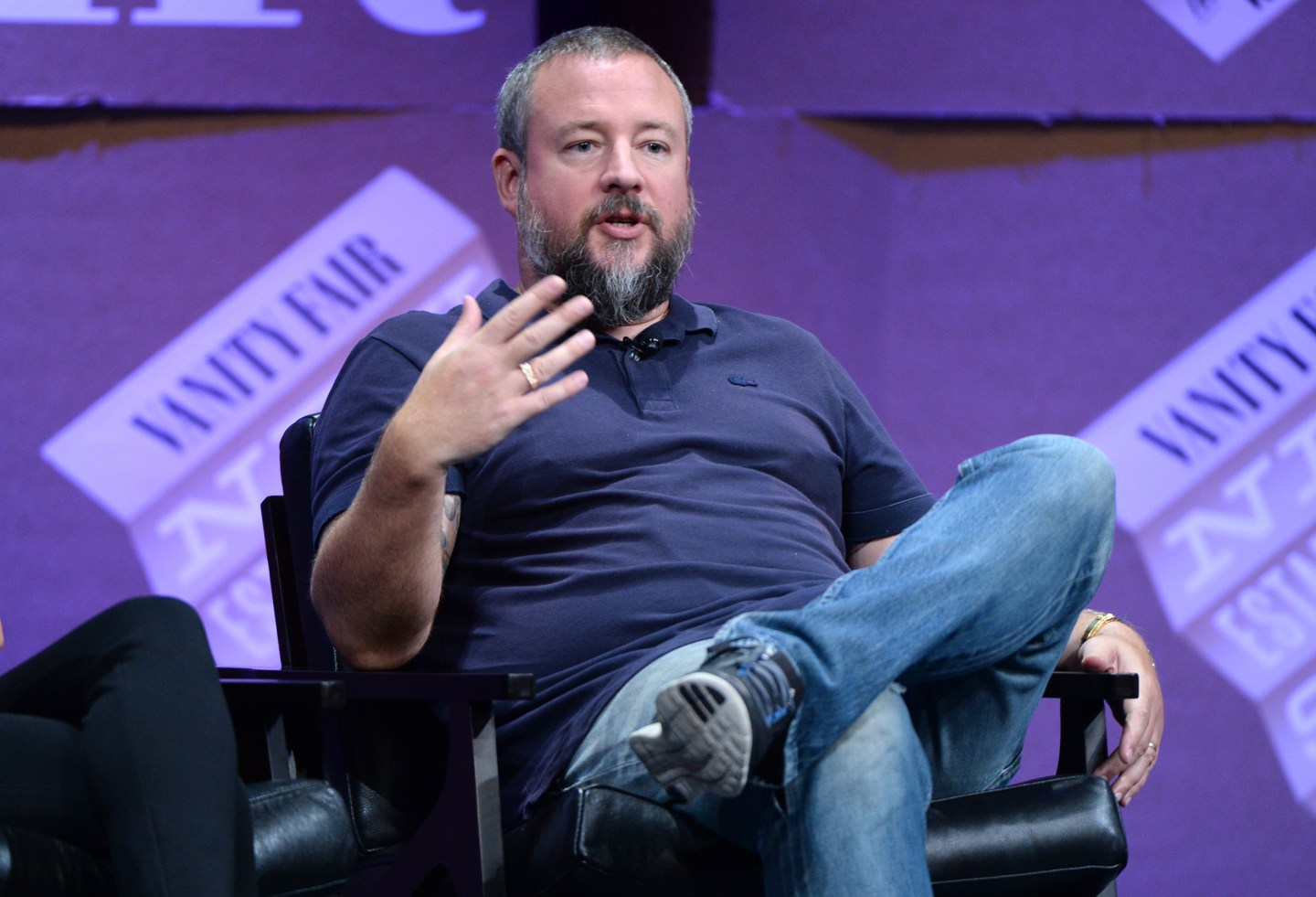 Vice Media, which started as an alternative to traditional media outlets like TV channels and magazines, is quickly becoming the establishment it once sought to disrupt. The company’s market value has grown over the past year to more than $2.5 billion, thanks to a series of investments from mainstream media companies and venture investors, and now Vice is getting its own TV channel, thanks to Walt Disney Co.

The new channel, whose working title is “Viceland,” will launch early next year on A+E Networks, according to a news release from the company. It will be a re-branded version of the network’s H2 channel, which was a spinoff from the History channel, and Oscar-winning film-maker Spike Jonze will be the creative director. News of the announcement was first reported by The Wall Street Journal.

Such a deal has been rumored to be in the works for some time. When A+E Networks invested in Vice Media last year, in a move that helped cement the company’s $2.5-billion market value, there were reports that taking over the H2 channel was supposed to be part of the package. But it never took place, in part because A+E apparently couldn’t get pay-TV networks and other distributors to agree.

An earlier deal with Time Warner that would have seen the media giant take a stake in Vice and hand over a 24-hour TV channel broke down after a disagreement about how much control Vice would have over the channel.

As part of the most recent deal for the A+E channel, Vice is also getting another substantial investment from Disney (DIS), according to a source close to the company—another $200 million. It’s not clear what proportion of the company that will give Disney, because Vice Media’s market value has been increasing as it grows larger and more influential.

Co-founder and CEO Shane Smith told CNBC recently that the company’s valuation has soared in the past year to more than twice what it was when A+E originally invested. The Vice chief executive said that revenue was on track to hit $1 billion this year, and that he was in acquisition talks with “everybody” at a valuation approaching $5 billion.

In addition to the rebranding of A+E’s channel, Smith said the company wants to launch half a dozen channels in Europe and around the world. It has already signed a $100 million deal with Canada’s Rogers Communications for a news channel partnership, as well as a deal with HBO, and Smith said it is working on other partnerships or acquisitions for new channels in a number of markets.

The Vice Media CEO has said that’s part of the reason the company is interested in investments like the one Disney is expected to make, because TV channels cost so much to launch. And it could eventually lead to either an IPO for the company or an acquisition, he suggested in his CNBC interview:

“Right now we’re talking to various people and we’ll see which one happens. For me, around the end of this year, we’re going to have to make a decision about whether we start to make the book to go public, or do a sort of larger, major strategic deal.”

Traditional media entities like A+E Networks and 21st Century Fox (FOX) (which has also invested in the company) want access to Vice and its audience because they need to reach millennials, and they believe Vice is the way to do that. But working with such old school companies can be frustrating, Smith said. “They know they need people like me to help them, but they can’t get out of their own way.”

The Journal story raised questions about whether Vice will actually have revenues of $1 billion this year. Quoting people familiar with the financial information the company has been sharing with potential investors, Wall Street Journal said revenues this year will likely be less than $500 million. But a recent New York Times story said the newspaper had seen internal financial documents verifying that Vice was on track to make about $915 million in revenue this year.

A source close to Vice Media said that the difference between the Journal‘s report and the New York Times story was a result of one quoting the non-GAAP revenue figure (i.e., one that excludes various expenses and therefore doesn’t comply with generally agreed accounting principles). The company has booked close to $1 billion in revenue this year, although some of it may not be recorded until next year, the source said.