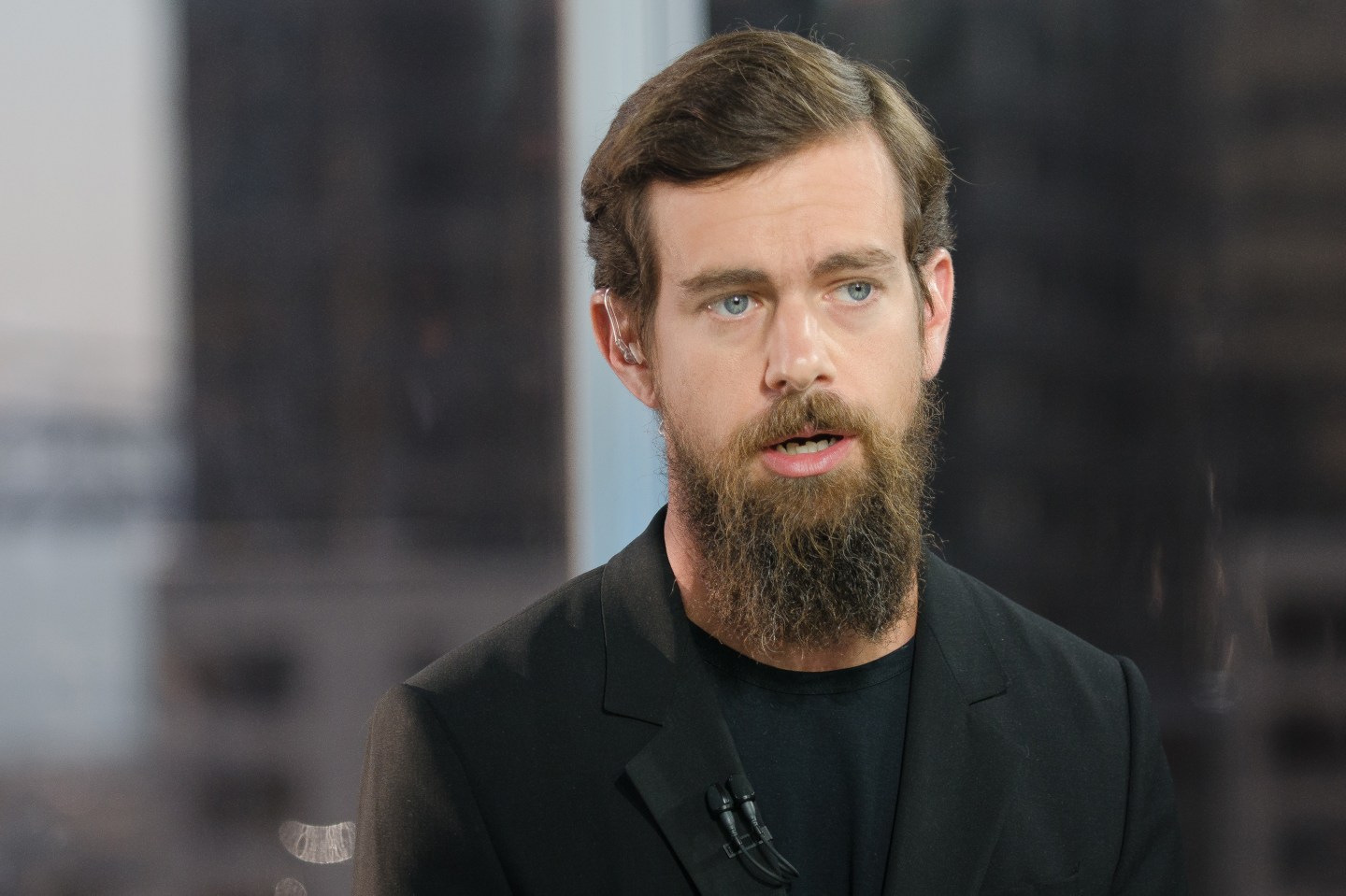 Investors are still unsure about Twitter’s prospects. The tech company’s stock dropped by 10% after reporting low user growth in its third quarter earnings report, despite seeing revenue grow by 58% compared to 2014. The firm added just 3m new users since June – paling in comparison to rival Instagram, which saw users grow by 100 million to reach 400 millon users in the past nine months alone. Delivering on the equation of revenue and user growth is no mean feat – and the firm’s new CEO Jack Dorsey has a tough job on his hands. But he appears to know at least what it takes to boost the company’s popularity.

The comeback kid
Comebacks might be frequent in the world of sports and music, but not so in the world of CEOs. Dorsey is hoping to follow in the footsteps of Steve Jobs in returning to the company he co-founded to help turn its fortunes around. Dorsey helped launch Twitter in 2006 and was its first CEO. But he was replaced by Evan Williams in 2008, another co-founder of the company. Dorsey went on to form Square Inc, a business platform for card payments on mobiles in 2009 and remains its chief executive – something that he has been criticized for.

He returned as interim CEO in July 2015 and the job was made permanent in October 2015. His predecessor, Dick Costolo, spoke of the pressures involved in running a public company – particularly, dealing with the short-term thinking fueled by stock market expectations. Satisfying short-term expectations in a firm that also needs to build a long-term vision is now the battle Dorsey must fight. When he first took back the reins, Dorsey laid out a vision to simplify Twitter’s product offering – to make it easier to understand and more approachable to people. He said it would focus on “big bets across Twitter, Periscope and Vine.

The question is if and when this simplification will begin to deliver. The number of monthly active members did actually rise 11% year-over-year to 320 million and saw a slight rise from 316 million in the previous quarter. But more work needs to be done – and at a higher tempo. Making Twitter easier to use is the key challenge the company faces to increase its user base.

The Q3 revenue of $569 million points to a rise of 58% year-on-year, $9 million above its forecast range. Of this revenue about 90% came from advertising ($513 million, an increase of 60% year-on-year). And an impressive 86% of the total advertising revenue was mobile-based. The forecast range for Q4 is $695 million to $710 million. Yet, in the metric of monthly active users, which is often used by investors to judge the long-term prospects of social media firms (as it helps attract even more advertising revenue), Twitter is struggling.

Twitter’s moment
Three areas encapsulate what is happening at Twitter at the moment: Twitter’s new Moments feature, videos and the way it targets small and medium-sized businesses. Moments is a new product that organizes tweets, pictures and video around live events that users can choose to follow. It features the best stories happening on Twitter, prepared by Twitter and select partners. According to Dorsey, Moments represents a fundamental shift in Twitter’s thinking – organizing content by topic instead of timing, where users follow topics live instead of accounts. This sums up the current efforts to make Twitter easier to understand for both users and advertisers.

In an effort to boost its popularity, Twitter aired its first TV advertisement to showcase Moments during the World Series Baseball tournament. The ad created a backlash from some Twitter users, however, who found it complicated and were unsure of the message it was trying to convey. This vividly shows the dual challenge Twitter has of engaging both new users through a simplified interface and current ones who want extra functionality from the service it already provides. Advertising is already offered within Moments. But as this is a relatively new service, there are still questions to be addressed: will developers and advertisers adopt Moments as a novel way to reach out to current and new audiences? Will Moments help Twitter increase its user base?

Increasing the “in-app experience” that Twitter offers is an important area of development for the company. Similar to Facebook’s Instant Articles, keeping users inside the app instead of having hyperlinks send them onto a web browser, is an important part of keeping users engaged in their services for longer. The result is more frequent use of its service and more attention by advertisers. And, with the volume of video consumption on the rise, Twitter is trying to attract the video ad budgets of advertisers. In the next quarter there will be more related products released, such as new video features in the form of Promoted Moments.

Finally, Twitter hosts 9m small and medium-sized business’ accounts that are a new marketing channel that Twitter and its advertisers have yet to fully utilise. If these businesses view Twitter as a way to connect to their users and suppliers easily and more effectively, then they might be more willing to use the array of services and advertising options Twitter is offering (for example, exclusive promotions to their followers). It takes time and effort to turn a business around. And it is at this precise moment, when time seems to be running out, that Dorsey and his team need to step up their efforts. These efforts need to strike a balance by improving current products and offering new services. It is only then that Twitter, and its CEO, will start delivering on both revenue and user growth.

Sotirios Paroutis is an associate professor of strategic management at the University of Warwick. This article originally appeared on The Conversation.