It’s official: Your grandma can soon invest in startups 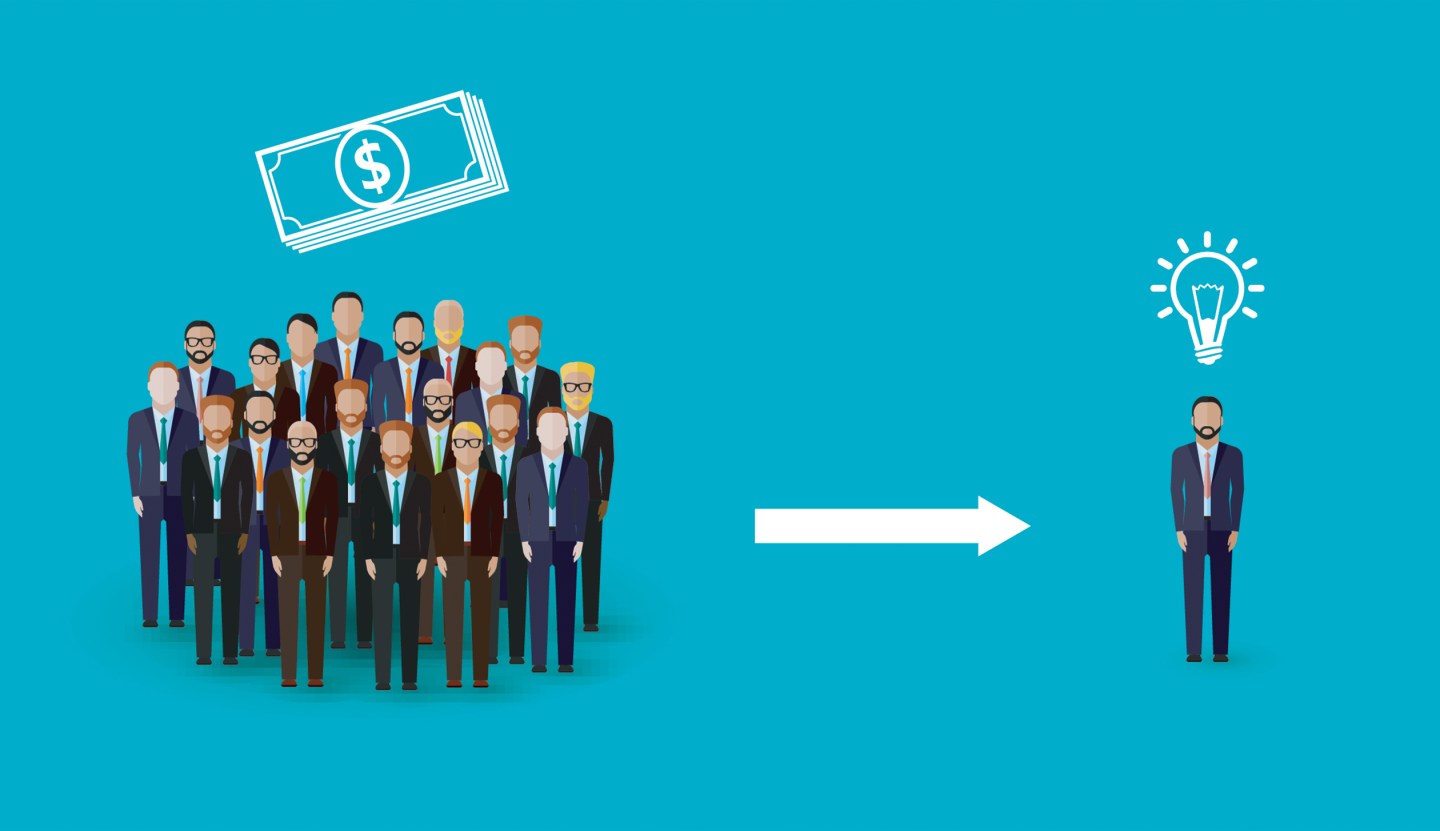 The Securities and Exchange Commission on Friday morning voted 3-1 to approve equity crowdfunding rules, a scant three years after its original deadline to do so.

These are the so-called Title III rules originally contained in the 2012 JOBS Act, which are far broader than any existing crowdfunding rules. More specifically, small businesses now would be allowed to raise upwards of $1 million per year from the general public via online platforms. The rules to date had been limited to so-called accredited investors, which are people with either net worth of at least $1 million or annual income of at least $200,000.

These offerings can be made either via existing broker-dealers, or via a new class of regulated registrants called “funding portals.” These portals — the rules for which become effective on Jan. 29, 2016 — would be required to provide adequate investor information and conduct background checks on issuers, their executives, and their officers. They also must make issuer information available on their platforms for at least 21 days before securities can be sold, and enable conversations “among the crowd” about each offering. Platforms also could be held liable for issuer fraud against investors.

It is also worth noting that these portals will be allowed to take their own equity stakes in issuers that crowdfund on their platforms, but only under the same terms and as compensation for their services. Such arrangements must also be disclosed. The SEC apparently believes that such a move would better align interests, thus giving “the crowd” more muscle when it comes to follow-on financings that could otherwise dilute their equity.

Perhaps the most notable change between proposed rules and Friday’s final rules is that not all issuers will be required to undergo and disclose an audited financial review (a provision that many startups argued was too costly in relation to the amount of capital being raised).

Companies raising $100,000 or less will only need to provide financial statements certified by their own financial officers. Those raising between $100,000 and $500,000 will need to have their finances reviewed by an outside accounting firm. Those raising between $500,000 and $1 million would need their finances reviewed by an outside auditor but would not need to obtain audited financial statements (so long as this is the issuer’s first time selling equity via crowdfunding).

Issuers will be required to provide prospective investors with a basic description of their business and the offering, and they will have the option of a question-and-answer format.

Not surprisingly, the rule passage is being lauded by industry participants.

“All of us at Indiegogo are excited that the SEC is formally expanding the way in which everyone will be able participate in the entrepreneurial ecosystem through the amazing power of crowdfunding,” says Slava Rubin, CEO of Indiegogo. “We’re now exploring how equity crowdfunding may play a role in Indiegogo’s business model.”

The new rules will go into effect 180 days after they are entered into the Federal Register.