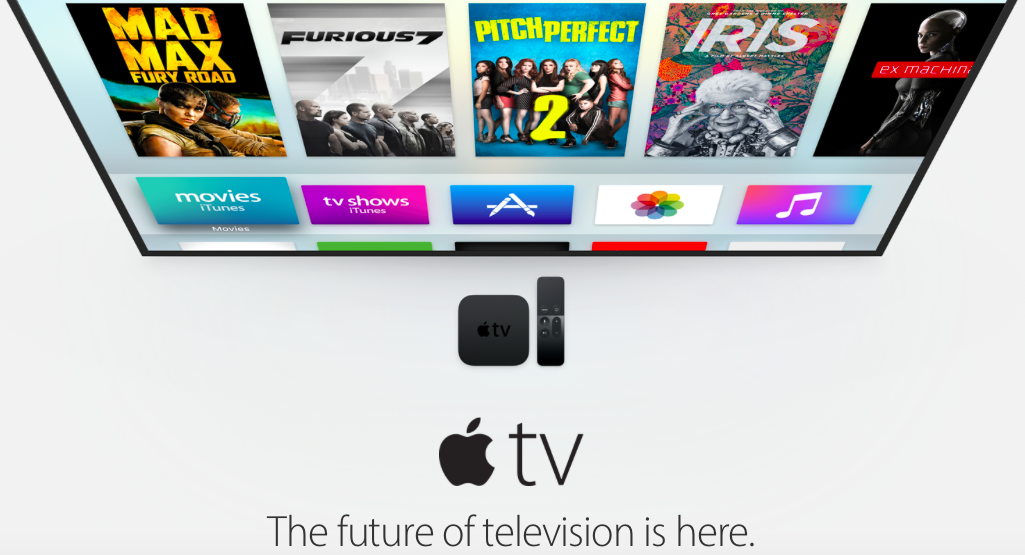 The fourth-generation Apple TV—the one with Siri voice control and a fancy new remote—became available for sale Monday morning in 80 countries, including the U.S., U.K., Canada, and Australia.

So far we’re not seeing the kind of pent-up demand that greets, say, a new iPhone. Half an hour after it went on sale, Apple TV 2 was still available to ship in three to five days.

The set-top box’s potential may not be realized until Apple (AAPL) launches its much-rumored (and long-awaited) streaming TV service. Until then, it doesn’t offer much that you can’t already get, at lower cost, from Roku, Google (GOOGL) or Amazon (AMZN).