Everything you need to know before joining a craft beer club 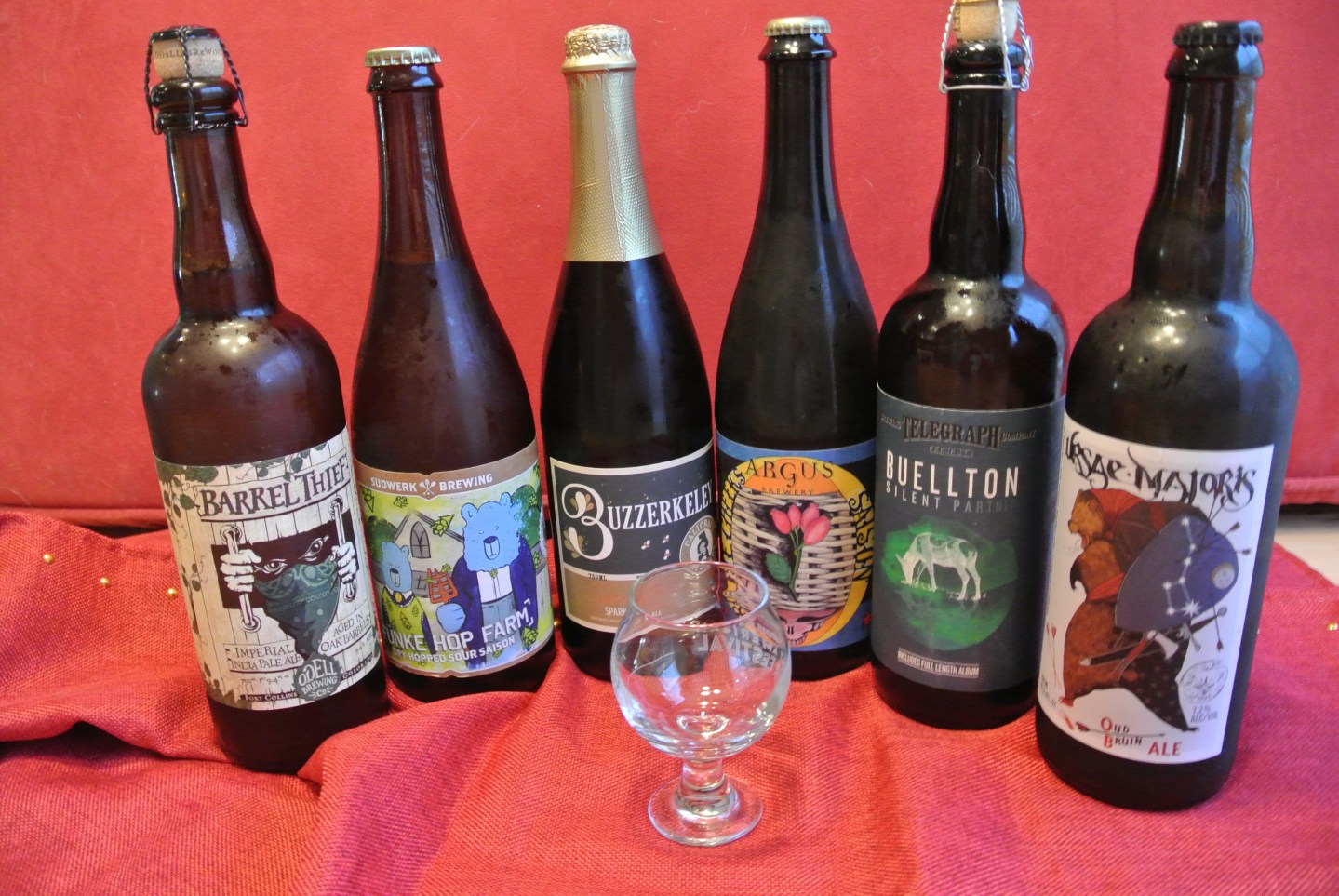 It’s pretty easy to be a hermit these days. Between telecommuting, restaurant delivery and Amazon, living your life without having to leave the house (except maybe to step out on your porch) is pretty achievable. Modern hermits can even take part in the craft beer movement, thanks to a growing number of craft beer clubs.

The idea is the same as any (item) of the month clubs. Subscribers receive shipments every 30 days or so of a themed item – in this case, craft beer. But given the wide variety of craft beers, there are a number of different clubs as well.

Want to sample typical craft offerings that may not distribute in your state? The U.S. Microbrewed Beer Club, Clubs of America or The Original Craft Beer Club can help you out. Prefer something more off the beaten path? The Rare Beer Club is the way to go.

As with any club of this sort, though, expect to pay a premium – sometimes a steep one. Twelve-packs of assorted 12-ounce bottles will run you roughly $40 per month. The Rare Beer club, which typically ships two 750ml bottles, is about $50 after shipping and handling are added in.

That’s a lot of money for craft beer. And whether it’s worth it really depends on the variety at your local bottle shop. I tried out the shipments for a few of the clubs to get a sense of their offerings – and the results were very much a hit or miss affair.

The standard craft beer clubs sent two different styles from two different brewers (three bottles of each variety). They were undeniably craft, but I frequently received brands that were easily found in my area. That’s something that’s very location dependent, of course, but Harpoon, Cisco and Sweetwater are increasingly easy to locate. There were some beers that aren’t easily found, but you could likely still get a lot cheaper by setting up trades with friends in other cities.

Add, on top of that, the $3.33 average per bottle and the value proposition gets a bit hard to swallow.

What about the Rare Beer Club?

The Rare Beer Club club ships less beer, yes, but you’re much more likely to get something you’ve never had before – and may never find organically. Typically, one of the two bottles is from overseas, but notable U.S. brewers such as Jolly Pumpkin, The Lost Abbey and Cigar City work with owner Kris Calef (who also owns The U.S. Microbrewed Beer Club and two others), often making batches that are exclusive to the club.

That makes it a favorite of craft beer drinkers.

“The thing about the Rare Beer Club that’s distinctive is a much larger percentage of our recipients are members themselves,” says Calef. “Most of our other clubs are given as gifts.”

Again, you’re paying a premium for the beer. And while you can opt to skip a shipment or a particular beer in a shipment, you’re still ultimately shelling out $25 for an untried beer, which always carries some risk. Ultimately, deciding whether a beer club is a good choice for you comes down to your willingness to gamble.

There is one other option if you’re willing to take some risks – but want to be guaranteed that you’ll try something you’ve never had before: Noble Brewer. The start-up lets top homebrewers distribute their creations and get feedback from the beer drinking community.

Thinking about signing up for a beer club? Here are a few thoughts on some of the beers that came my way.

Cisco Brewers Grey Lady – A Witbier with a mild spice, don’t let the color of this somewhat widely available offering throw you off. It’s a divisive beer – some people love it, some find it lacking. And both are right depending on your mood. The herb, ginger-ish mix can be heavy on the palate or can blend well with a spicy dish. It finishes a bit yeasty, but it’s very much a summer beer. (ABV: 4.5%)

Odell Brewing Co. Barrel Thief – The oak is very prominent in this Imperial IPA, giving it a strong backend. And the effect it has on the DIPA is remarkably complex. It coaxes out even more citrus notes from the hops and cuts the bitterness, giving it almost a vanilla edge. There’s a nuttiness to it as well. And the light body belies the significant alcohol content. (ABV: 9.4%)

Sudwerk Brewing Co. Fünke Hop Farm – You’re hit with the funk of this saison the minute you open the bottle. And that sourness slams into you with the first sip, but so does an incredible amount of mango. It’s a very earthy beer – and though the label declares it as a dry hopped saison, you really don’t pick up any hoppiness bitterness in it unless you really are looking for it. Those hops do bring some additional fruits – grapefruit, lemon and perhaps a hint of orange – to the party, though. (ABV: 6.5%)

Argus Brewing Rosie Cheeks Saison – As far as Saison beers go, this is a pretty mild one, not overly earthy or tart. Instead, it’s very fruit forward, blending in peaches, pairs and pineapple. It’s not strongly carbonated, which is a bit surprising. You will get a hint of pepper at the finish, but not much. I found this one to be especially good with a strong cheese. (ABV: 6.25%)

Franconia Kolsch – Whereas many Kolschs play the middle of the road, this one leans heavily into the sweetness of the malts. There’s also a notable fruitiness that brings grapes to mind and has a nutty quality. It finishes clean and light. A decent beer for a hot day, if you can handle the sweetness. (ABV: 4.8%)