Seven new Apple ads in one night. What’s that about? 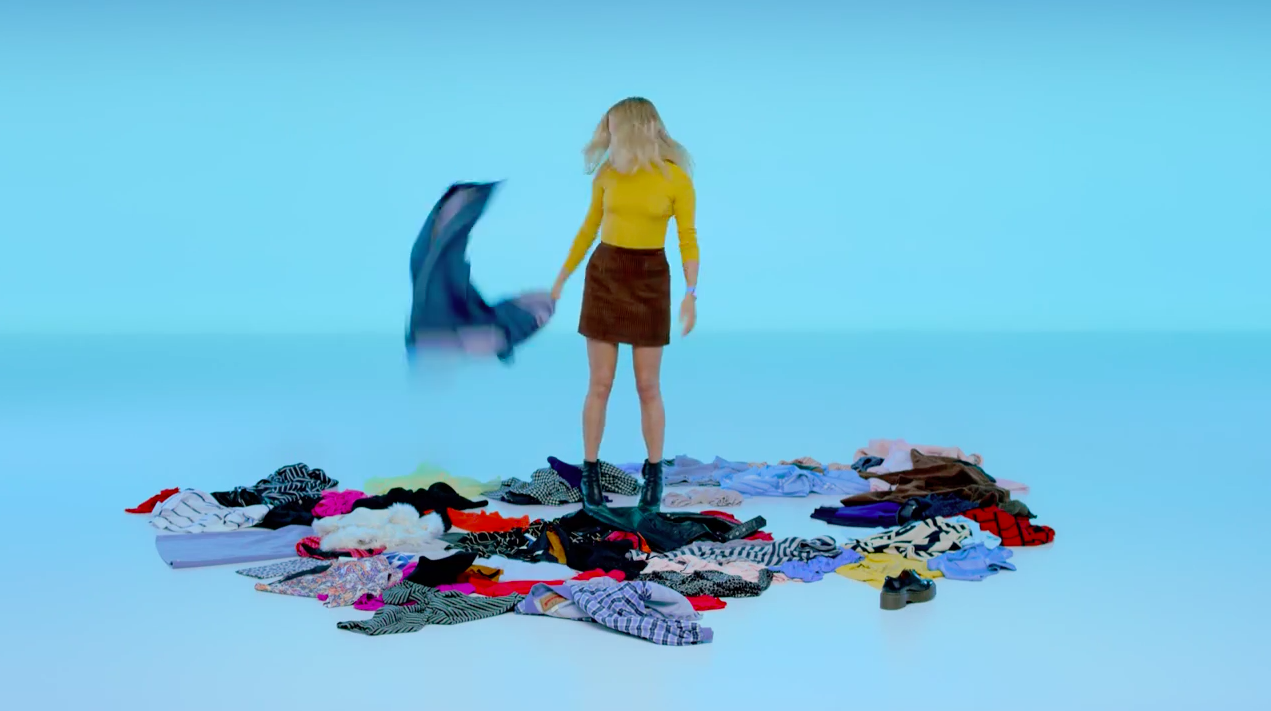 There’s a lot to like about the 15-second ads that Apple has been making for the Apple Watch, seven of which arrived on YouTube last night like an early Christmas present.

But mostly they’re better than a user manual.

Each shows the Apple Watch doing something cool. Buying popsicles. Flashing a boarding pass. Raising an Ebay bid. Asking Siri to “Play me some 80’s music.”

Each also shows you how to accomplish those tasks, because how to get Apple’s products to do your bidding is not so obvious anymore.

The fact is that over the years, Apple’s devices—once prized for their simplicity and ease of use—have grown increasingly hard to use.

Apple complicates its products with every new model and every OS update—adding features, apps, gestures, touches, taps and even, on the Watch face, optional “complications.”

We’ve come a long way in eight years from buttons, switches, and sliders, which did users the courtesy of announcing their function by their design.

By constrast, there’s nothing on the screen of an Apple Watch or iPhone that tells you what pressing extra hard or squeezing your fingertips together will do. How would you know that you can now get to a new iPhone menu by sliding the screen to the right, unless someone showed you or you read it in the manual?

But, of course, there is no manual. And if there were, you wouldn’t read it. That’s why Apple makes 15-second ads.

Below are four from the latest crop. Some of these videos are little puzzles. You may have to watch closely to see what’s going on.