Yay! Human cashiers prevail over automation at some CVS stores 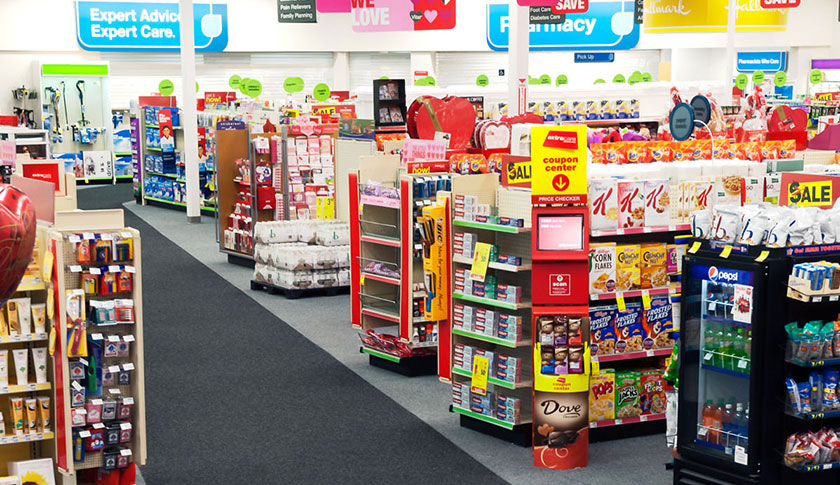 CVS Health, which last year stopped selling cigarettes in its drugstores, plans to eliminate what some considered to be another scourge from some of its locations: self-service checkout registers.

Two CVS (CVS) stores in west suburban Boston, now have empty space where the self-pay kiosks once stood. Personnel at those stores said the registers disappeared two or three weeks ago as part of a chain-wide decision, a characterization that a CVS corporate spokeswoman disputed.

She confirmed that “some stores have reverted back to staffed check-out registers based on a normal review of store locations,” but she added that those decisions were made on a case-by case basis. “Assisted” self-check out stations will remain at some stores, she noted. That word “assisted” there is key because in my experience nearly all CVS self-check stations needed to have a CVS employee hovering nearby.

Retailers are experimenting with new payment systems as a way to cut payroll costs, hopefully without angering customers. But the stores risk alienating shoppers if their self-pay kiosks fail to work properly or people resent serving as part-time cashiers.

At two CVS stores in Watertown, Mass., and one in downtown Boston where I shop, the self-service registers never seemed to work right and store personnel often had to intervene — which completely defeats the purpose. One recurring problem was that scanners either didn’t read or mis-read coupons or didn’t register the correct discounts. And then there were the nagging reminders to put your purchases in a bag, even if you didn’t want a bag. All in all, annoying.

Anecdotally speaking, self-pay stations at the local Home Depot and Shaw’s Supermarkets, seemed to do much better. But there is a growing sentiment that shoppers visiting a brick-and-mortar store may prefer dealing with actual human beings rather than a kiosk when checking out.

Or at least some retailers feel that to be the case. Two years ago, for example, Costco axed its customer check-out stations. An executive said that human check out workers simply do a better job.

Automated alternatives for payment also include services like Google (GOOG) Wallet and Apple Pay that rely on Near Field Communications (NFC) technology which can convert iPhone and Apple (AAPL) Watches into payment tools loaded with credit card information.

Customers hold their phones near a reader in the store to make their payment. Duane Reade, Best Buy, Bloomingdale’s are all aboard with Apple Pay. And apps from Starbucks and other chains also support the Apple system. But CVS and rival RiteAid pulled support for that option however. (Rite Aid, at least, has since reconsidered.)

It will now be interesting to see if CVS does the same.