Flying an unregistered drone will soon get you in trouble 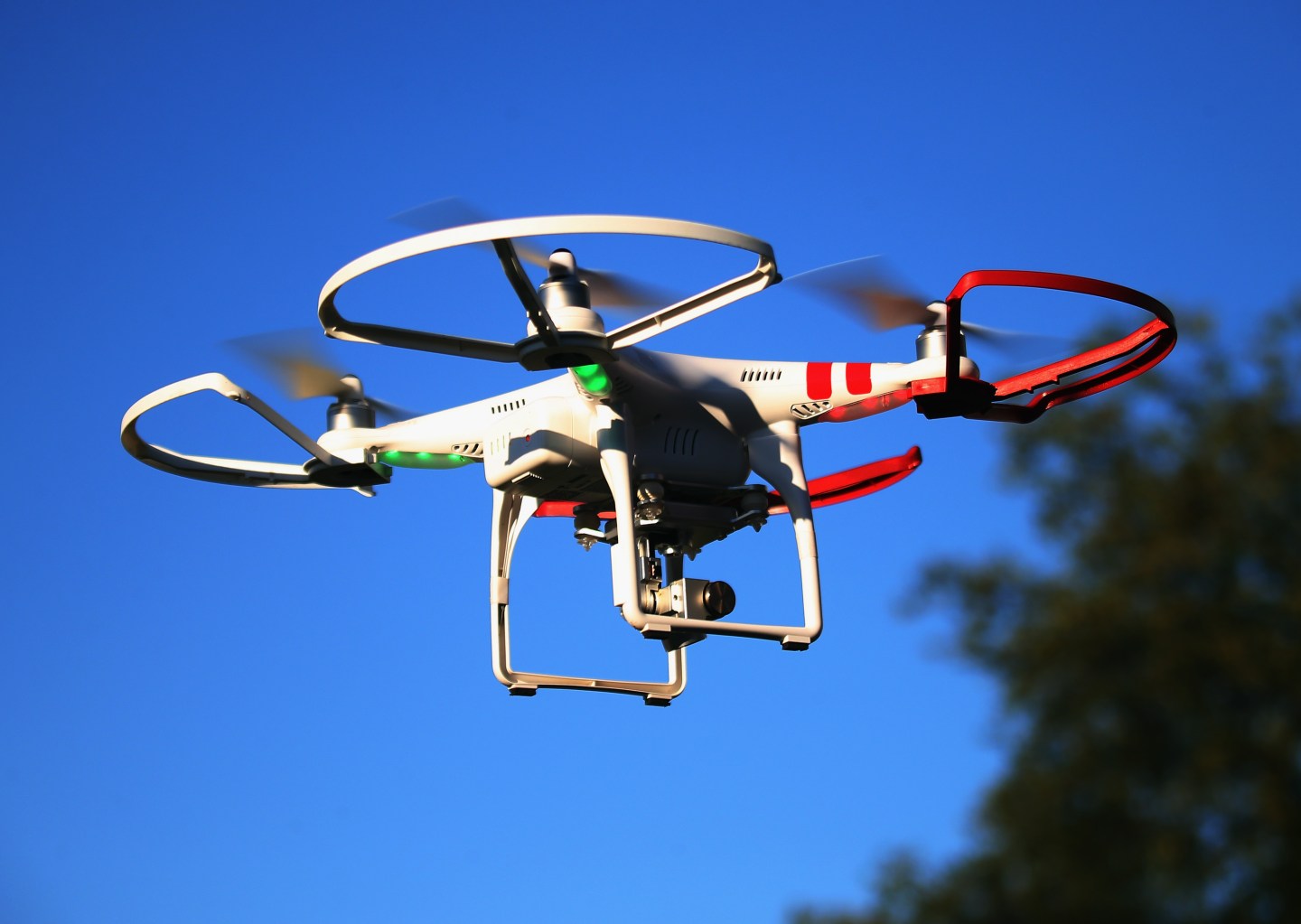 Drone hobbyists will be required to register their aircraft with the federal government or face unspecified penalties, the U.S. Department of Transportation and the Federal Aviation Administration announced on Monday.

The new rule is aimed at helping federal authorities reduce the growing danger of drones flying near police, fire, and civilian aircraft. A number of pilots have complained about near mid-air collisions, which could, theoretically, cause a serious accident.

“We can take enforcement action as necessary to protect the airspace for everyone,” Transportation Secretary Anthony Foxx said at a press conference.

But the new rules are also bound to upset drone hobbyists who have, until now, been largely free to buy and operate drones anonymously. Requiring them to register their drones is supposed to make it easier to identify people who fly too close to aircraft and operate them in restricted areas.

During the U.S. Open tennis tournament recently, a drone crash-landed in a stadium, for example. The federal registry will give the government “information to trace back to the user,” Foxx said.

To help develop the registration system, the federal government has created a task force of drone companies, drone advocacy groups, and aviation organizations. It will help determine the kind of drones that must be registered and the technology the government should use for its national registration database.

Additionally, the task force has been asked to recommend the types of information that drone owners must provide when registering, and then report back their findings by November 20. The goal is to have the registration system running by December in time for the busy holiday shopping season.

It’s still unclear what penalties people will face for failing to register their drones. People who bought drones in the past will be required to register them as will new owners, Foxx said.

Prior to today’s announcement, only commercial drone operators had to register their drones with the F.A.A. Those who failed to get flying permits faced stiff penalties like a proposed $2 million fine against drone company SkyPan, which allegedly flew drones repeatedly to take photography prior to getting F.A.A. authorization.

Unlike with commercial users, hobbyists will not be required to get a drone flying permit, Foxx emphasized. Rather, they must only register their aircraft.

The Transportation Department and the F.A.A. will work with “law enforcement partners” to enforce the new registration system. Typically, the F.A.A. works with the U.S. Justice Department to prosecute the violations, Foxx said.