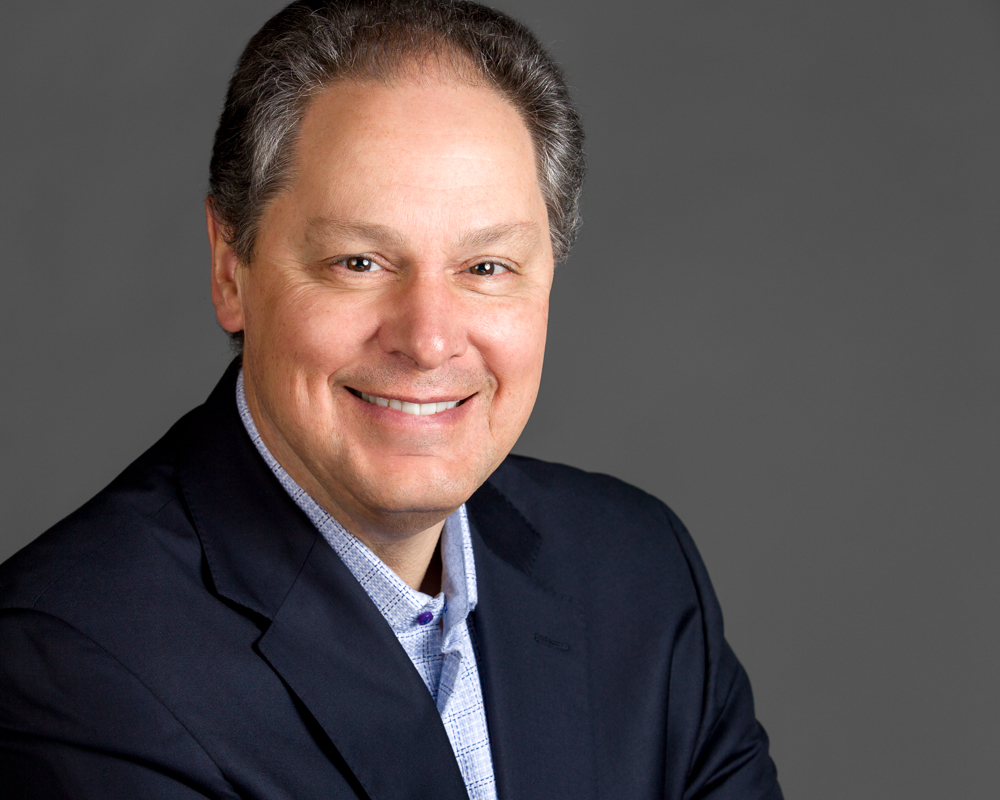 The Fortune 500 Insider Network is an online community where top executives from the Fortune 500 share ideas and offer leadership advice with Fortune’s global audience. Brad Hewitt, CEO of Thrivent Financial, has answered the question: In choosing a career, how much should pay matter?

A few years ago, Economist Angus Deaton and Psychologist Daniel Kahneman of Princeton University discovered an interesting fact about the relationship between money and happiness. After analyzing responses from 450,000 Americans polled by Gallup and Healthways in 2008 and 2009, they concluded that day-to-day happiness in America doesn’t rise once people have a household income of more than $75,000 per year.

The study found a correlation between lower incomes and higher stress and dissatisfaction in life — up to a household income of $75,000. At that point, the authors suggest, people probably have enough expendable cash to do things that make them feel good. But from that point on, making more money doesn’t make people happier. In fact, this study suggests that having a lot of money can cause insecurity, which could also lead people to stay in positions or careers they don’t necessarily find fulfilling.

Years before joining Thrivent, I was working in Minneapolis for a Lutheran organization that provided loans and other planning services to churches. My wife and I had just moved our family to a house we hoped would be our home for a long time. We were surrounded by great friends and life was good. Then I heard I was being considered as a candidate for a position within our larger church body in St. Louis, Mo.

See also: When it comes to your career, this is how much pay should matter

The job paid far less than I had been making before I started working for the Lutheran body, and my family and I weren’t really keen on leaving the Twin Cities. But after much prayer and conversation, we knew that we would be much happier if we took the opportunity and adjusted our lifestyle to fit what we felt we were supposed to do.

The role that I held in Missouri is part of what led me to later join Thrivent Financial as a senior vice president and eventually as president and CEO. If I had ignored the direction I felt I was supposed to go because it didn’t pay enough, I’m not sure I’d be enjoying the fulfilling experience today of leading the largest fraternal benefits society in the nation.

Ensuring that you can financially provide for yourself and your family should be a sincere consideration when choosing a career. One thing many people fail to recognize, however, is that most career paths will end up leading to that level of financial security. If you only look at financial compensation, you might miss out on living your purpose and calling in life.