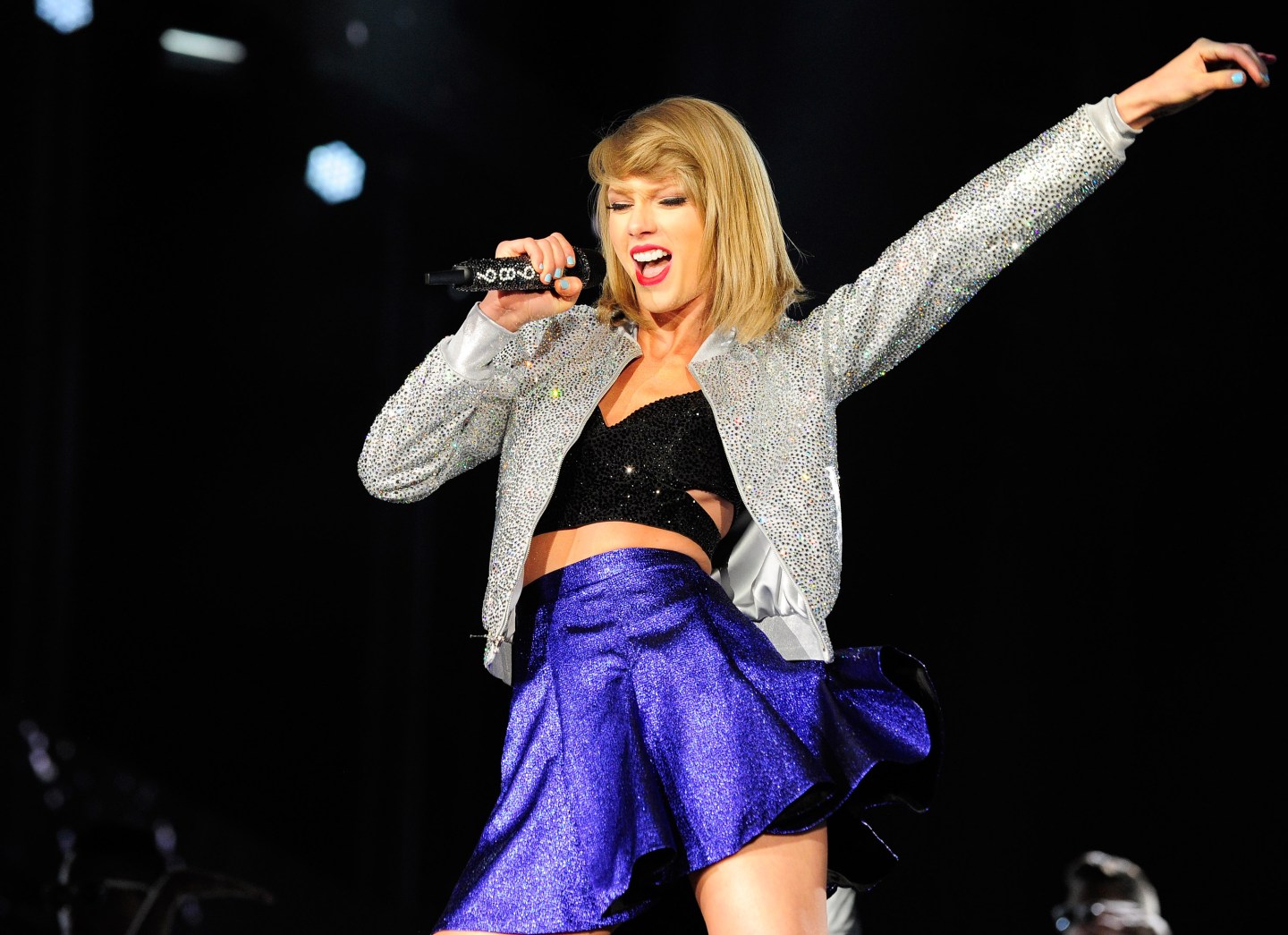 The Metropolitan Museum of Art announced last week that Apple is sponsoring the museum’s lavish costume gala next spring and that among the hosts—rubbing shoulders with such celebrities as pop idol Taylor Swift—will be the company’s chief design officer Sir Jony Ive.

The reaction among the Apple faithful was swift and open-jawed.

Part of the surprise comes from Ive’s reputation for stage-fright. Although he shows up at every Apple keynote and often appears in pre-recorded videos, he hasn’t actually taken the stage since 2008.

He does, however, get around. He was in Paris last year to demo the Apple Watch to the fashionista. He was at Sotheby’s in 2013 to raise money for Bono’s Product Red. He was in Buckingham Palace in 2012 to get knighted by Princess Anne.

Co-hosting a gala at the Met—with the likes of Idris Elba, Anna Wintour, Nicolas Ghesquière, Karl Lagerfeld and Miuccia Prada—is more of the same, and hardly out of character. Especially now that Apple is in the luxury watch market and former Burberry CEO Angela Ahrendts is running its retail operations.

What will catch the eye of the media, of course, is the luminous presence of Ms. Swift, who got off to a famously bumpy start with Apple Music but has since patched things up.

The show is titled “manus x machina: fashion in an age of technology” and will be on view from May 5 through August 14, 2016. The big party is scheduled for May 2.