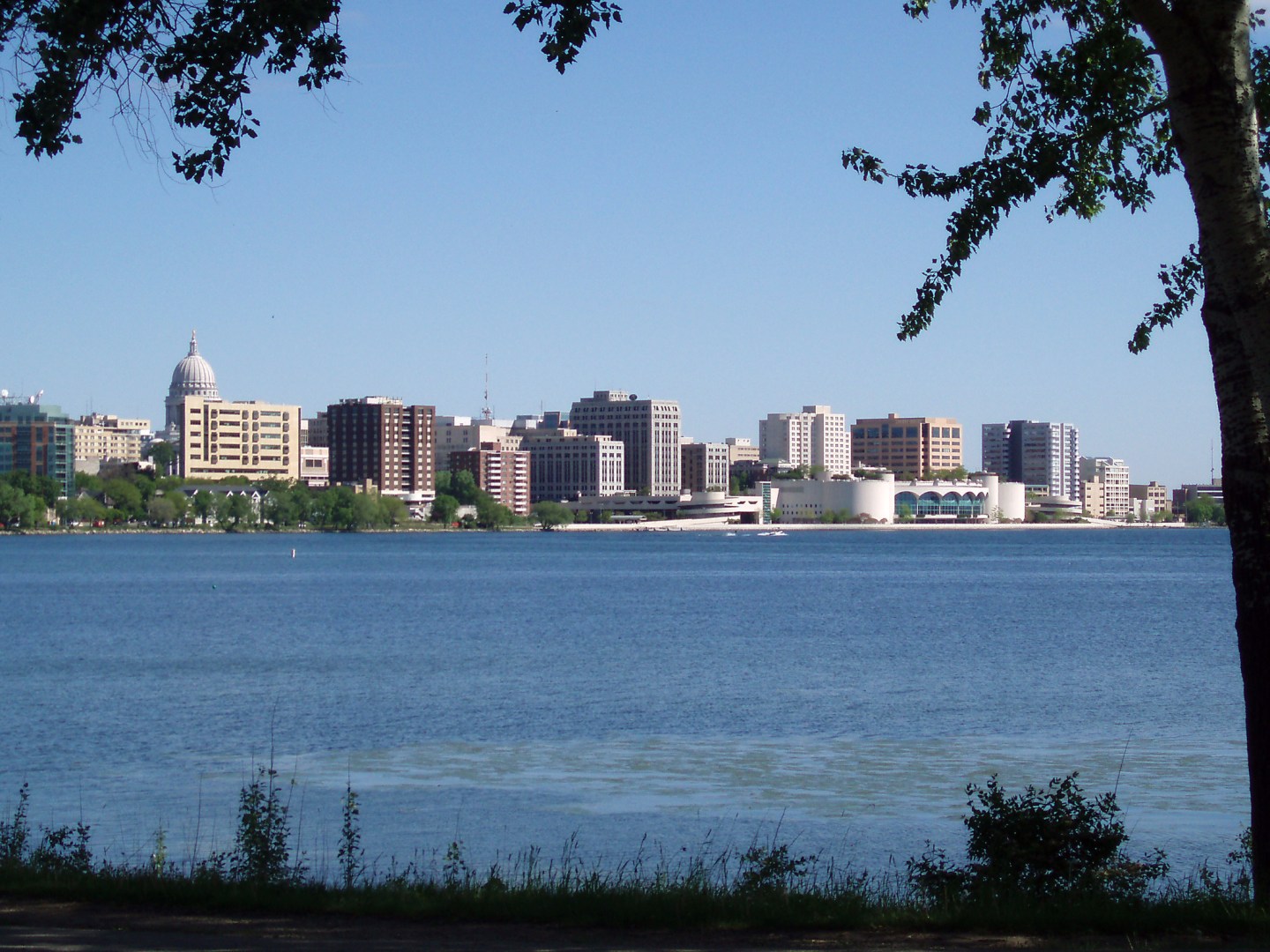 Apple Inc. (AAPL) could be facing up to $862 million in damages after a U.S. jury on Tuesday found the iPhone maker used technology owned by the University of Wisconsin-Madison’s licensing arm without permission in chips found in many of its most popular devices.

The jury in Madison, Wisconsin also said the patent, which improves processor efficiency, was valid. The trial will now move on to determine how much Apple owes in damages.

Representatives for the Wisconsin Alumni Research Foundation (WARF) and Apple could not immediately be reached for comment.

The jury was considering whether Apple’s A7, A8 and A8X processors, found in the iPhone 5s, 6 and 6 Plus, as well as several versions of the iPad, violate the patent.

Cupertino, Ca.-based Apple denied any infringement and argued the patent is invalid, according to court papers. Apple previously tried to convince the U.S. Patent and Trademark Office to review the patent’s validity, but in April the agency rejected the bid.

According to a recent ruling by U.S. District Judge William Conley, who is presiding over the case, Apple could be liable for up to $862.4 million in damages.

He scheduled the trial to proceed in three phases: liability, damages, and finally, whether Apple infringed the patent willfully, which could lead to enhanced penalties.

WARF used the patent to sue Intel Corp (INTC) in 2008, but the case was settled the following year on the eve of trial.

Last month, WARF launched a second lawsuit against Apple, this time targeting the company’s newest chips, the A9 and A9X, used in the just-released iPhone 6S and 6S Plus, as well as the iPad Pro.

The case is Wisconsin Alumni Research Foundation v. Apple Inc in the U.S. District Court for the Western District of Wisconsin, No. 14-cv-62.