Here’s what happens when you get in an Uber crash 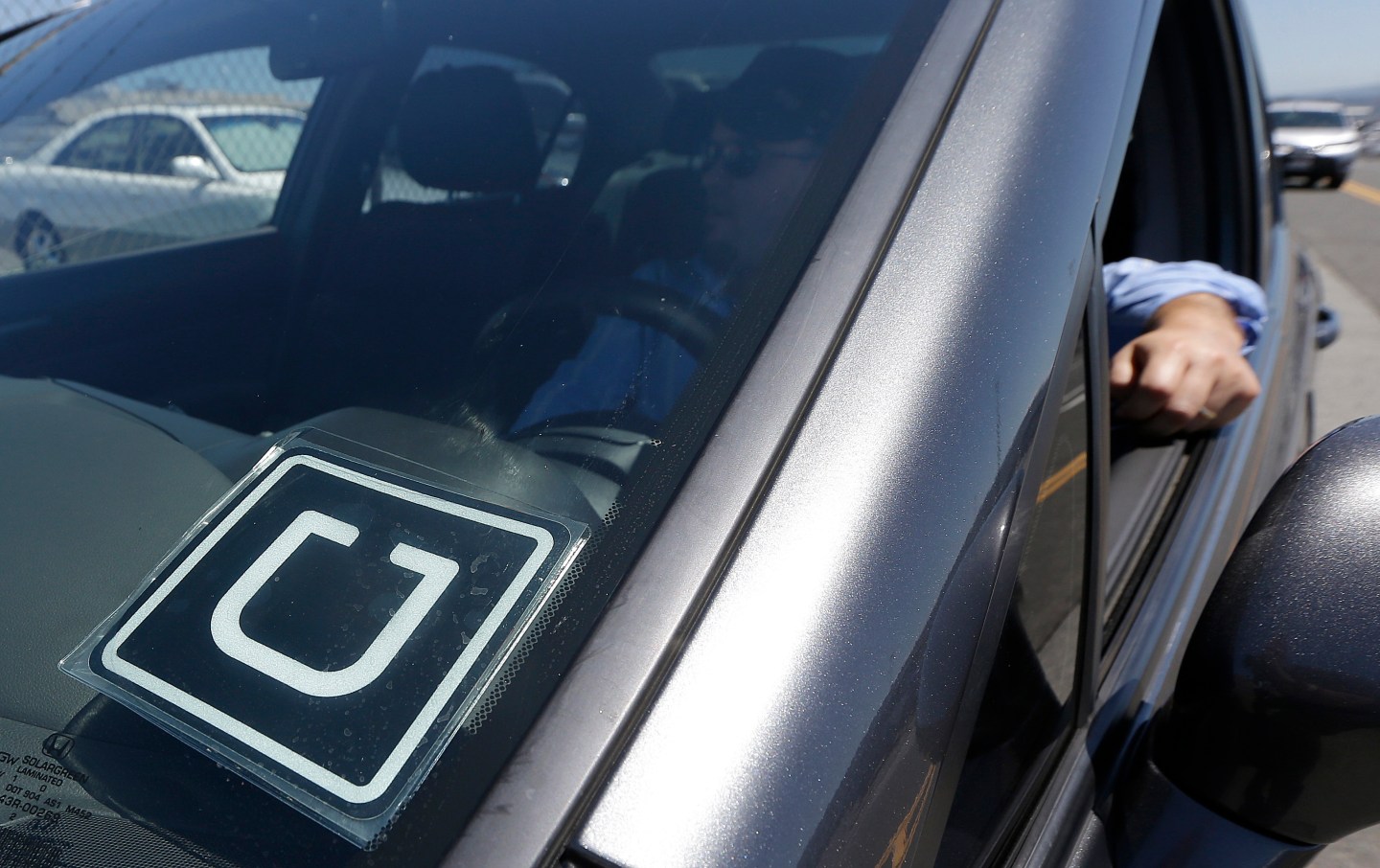 As the light turned green, my Uber driver turned left onto yet another one of San Francisco’s one-way streets. Then, a loud thump gently rattled our Toyata Prius.

It was very late, past 3 a.m., and too dark to see anything. But I immediately knew my Uber driver had collided with another car.

I quickly told my driver he should pull over, something he didn’t seem to realize he was supposed to do. Instead, he stared at the other car, probably in shock, as its driver slowly pulled over to the curb.

A couple of years ago, when ride-hailing companies like Uber and Lyft started to gain momentum, critics attacked their driver insurance policies, or lack thereof. What happens when a driver gets in an accident while ferrying passengers and who pays for any damage or injuries?

I was about to find out.

I stepped out into the street and looked around. My driver’s car had only a small dent and scratches around one of his headlights. The other car, however, didn’t get off so lightly. The driver’s door had a visible crater in it.

I can drive you home, my Uber driver reassured me as we stood in the street by his car. Nearby, the other car’s driver inspected his damaged car and us, visibly annoyed at the situation.

I told my driver I would walk because my house was nearby, and he should stay to deal with the accident. After all, you aren’t supposed to leave the scene of an accident. In truth, my apartment was a good 20-minute walk, but I just wanted to get home as soon as possible. Getting a ride home immediately would have felt wrong, and I was too tired and a bit too scared to stay until they exchanged the usual details. What if the other driver called the police? It’s a common thing to do, but the possibility made me uncomfortable despite my total innocence.

When I finally got home, or perhaps the next time I opened my Uber app later that weekend, I was prompted with the usual box to rate my ride. This time, I left a comment. “We got into a little car accident, I’m assuming he reported it to Uber…”

Mostly, I wanted to explain why I had given the driver only a four-star rating out of five for the trip. Drivers and riders can only remain active as long as their score doesn’t dip below a certain rating.

The following day, a member of Uber’s customer service team sent me a message. “Josh” profusely apologized about the inconvenience of the accident and told me he had refunded that trip to my credit card—great news, although it only saved me $7 as I was using the ultra-cheap UberPool carpooling option. Also, a James River Insurance Company adjuster would likely contact me in the next few days about the accident, he added.

This made me nervous—why should I be involved in this? I wasn’t driving—but Josh reassured me it was merely part of protocol.

Presumably, Uber’s insurance company would want as much detail about the accident as possible to determine the extent of the damage, who was at fault, and who should pay for it all. Companies like Uber and Lyft have notoriously worked to avoid as much responsibility as a possible when it comes to accidents like telling drivers to file claims through their personal insurance first before the company’s policy. (Recently, this practice has started changing after many insurance companies made clear that their personal policies didn’t cover ride-hailing accidents.)

In 2013, Uber added insurance coverage to its UberX service, which uses drivers who don’t have commercial licenses or commercial insurance. Originally, it only covered drivers after they had accepted a ride request and while they were transporting a passenger. Since then, Uber expanded it to cover drivers during their entire time on duty under certain circumstances.

An Uber spokesman declined to comment on how often its drivers get into accidents. Instead, he pointed us to the company’s safety measures and policies, which outline Uber’s insurance provisions and driver background checks, among other things. Uber’s policy says that drivers and riders who are consistently in serious accidents while using the service will no longer be allowed to use Uber.

Sure enough, later that week, someone from Uber’s insurance company called my cell phone—Uber has my number from when I use its service—to ask about the accident. I confirmed that I had no injuries, and then explained, with as much detail as possible, how my Uber driver collided into another car. The call only took a couple of minutes, and I never heard from the insurance company or Uber again about the accident.

This happened almost a month and a half ago, and it has been my first and only accident while using Uber or Lyft. Despite the ease of process, however, a few details remain unclear. Did my driver report the incident himself to Uber? If not, did he get in trouble for failing to? Worse—was he fired over this?

(Update: Following the publication of this story, an Uber spokeswoman confirmed that the driver did follow the correct process and reported the accident to Uber, and it was covered by the James River Insurance Company.)