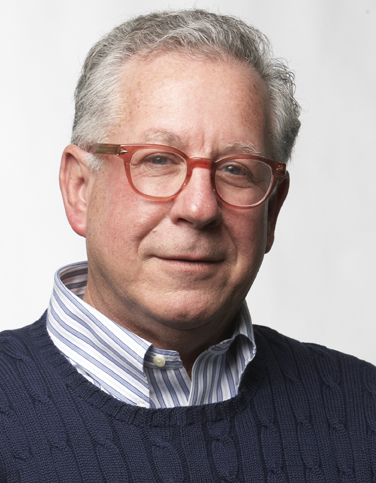 Doug Kass, a small hedge fund manager with a large presence on CNBC, has shorted Apple.

“The stock is moribund in my view,” he wrote Friday morning, citing the company’s past success and the “law of large numbers” (sic) as the stock’s greatest headwinds.

I feel obliged to warn Apple investors that this is what Doug Kass does. He makes a bet in the market that Apple’s stock price will fall and then makes a big public show of it. On Twitter. On The Street. On cable TV.

Past performance, of course, is no guarantee of future results, but so far Apple has always rebounded after a Kass event.

When Apple passed $700 (adjusted $100) in September 2012 and went into free-fall, Kass took credit in Barrons for the first $50 drop. I don’t know what he tweeted when the stock fell another $250. After I described his actions in 2013 as “self-serving,” he had me removed from his Twitter feed.

In response to today’s post, Kass wrote on Twitter: “I view $AAPL as mature company that is overvalued.”

I’ll repeat what I wrote in Oct. 2012—with credit to Jason (“the Apple slingshot“) Schwarz:

See: Meet one of the guys tugging on the Apple slingshot

Correction, October 12, 2015: An earlier version of this article mischaracterized Kass’s 2013 activity around Apple’s stock as a “pump and dump” scheme. It was not. Fortune regrets the error.