What critics of California’s Fair Pay Act are missing 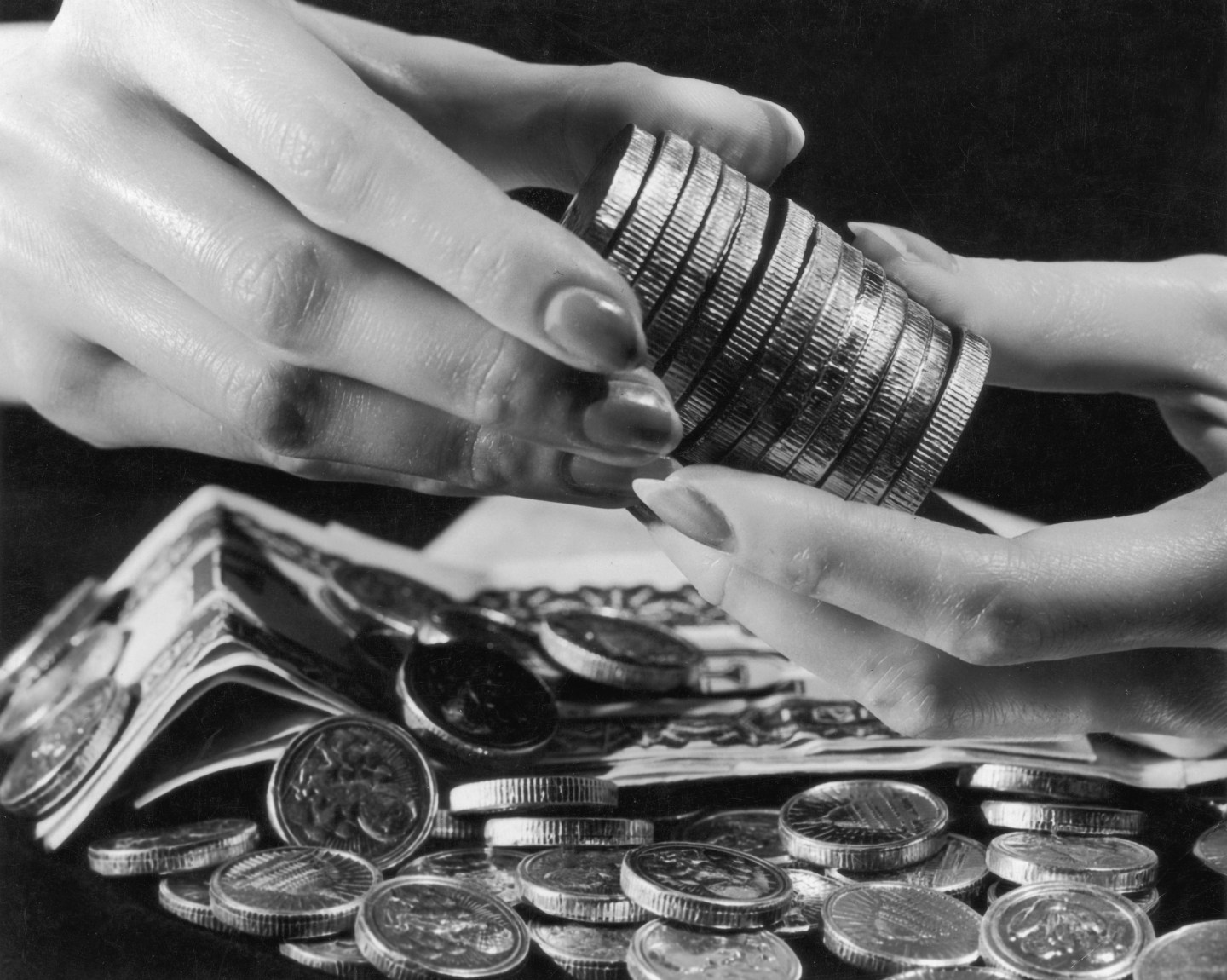 In the debate over the gender pay gap—how large it really is, how to close it—there’s one name that comes up again and again: Harvard economist Claudia Goldin.

True to form, Goldin and her research has been invoked repeatedly in recent weeks in the coverage of the California Fair Pay Act, which was signed into law on Tuesday. The law, which is being called the nation’s toughest equal pay legislation, requires employers to pay employees equally for “substantially similar work,” even if their titles are different or they work at different sites. It also protects workers from employer retribution for sharing their salary information or asking co-workers how much they make.

Goldin’s study of the wage gap has focused largely on how the gender disparity is influenced by the fact that many professions pay more to employees who are able to work long and particular hours. Interestingly, her work has been used to support the arguments of people on both sides of the ideological spectrum: On Thursday, the New Yorker quoted her at length in a story called “How California’s Fair Pay Act Will Help Women,” while last week, she was cited in a Wall Street Journal op-ed by Causeway Capital Management CEO Sarah Ketterer. Its headline? “The Wage Gap Myth That Won’t Die.”

So, what does Goldin think about being the go-to expert for both sides of the debate? “I guess I should feel honored,” she told Fortune—rather archly—when reached in Cambridge last week.

When asked for her thoughts on the Fair Pay Act (which had not yet been signed into law at the time of our conversation), Goldin noted that such a law isn’t “the end of the story.” While it may “do some things right,” she says, it isn’t going to address fundamental issues such as how workers are rewarded for long hours, the inflexibility of our work culture, the fact that women routinely end up in lower-paid profession—the list goes on.

She does, however, believe that the Act could change the lives of some individual women.

“Could [the Fair Pay Act] have an effect? It certainly could for those individuals who find it very hard to step up to the plate,” says Goldin. A law of this nature is “going to empower women, so that they know there is a law to support them.” There may be cases where women believe that they’re being underpaid, but haven’t been sure about how to rectify the situation, she says. In such circumstances, she says, having a law in place could give them the confidence to “step up and do something.”

Under the Fair Pay Act, says Goldin women will know that “when you walk into your supervisor’s office, your boss’ office, you have the state of California behind you.”