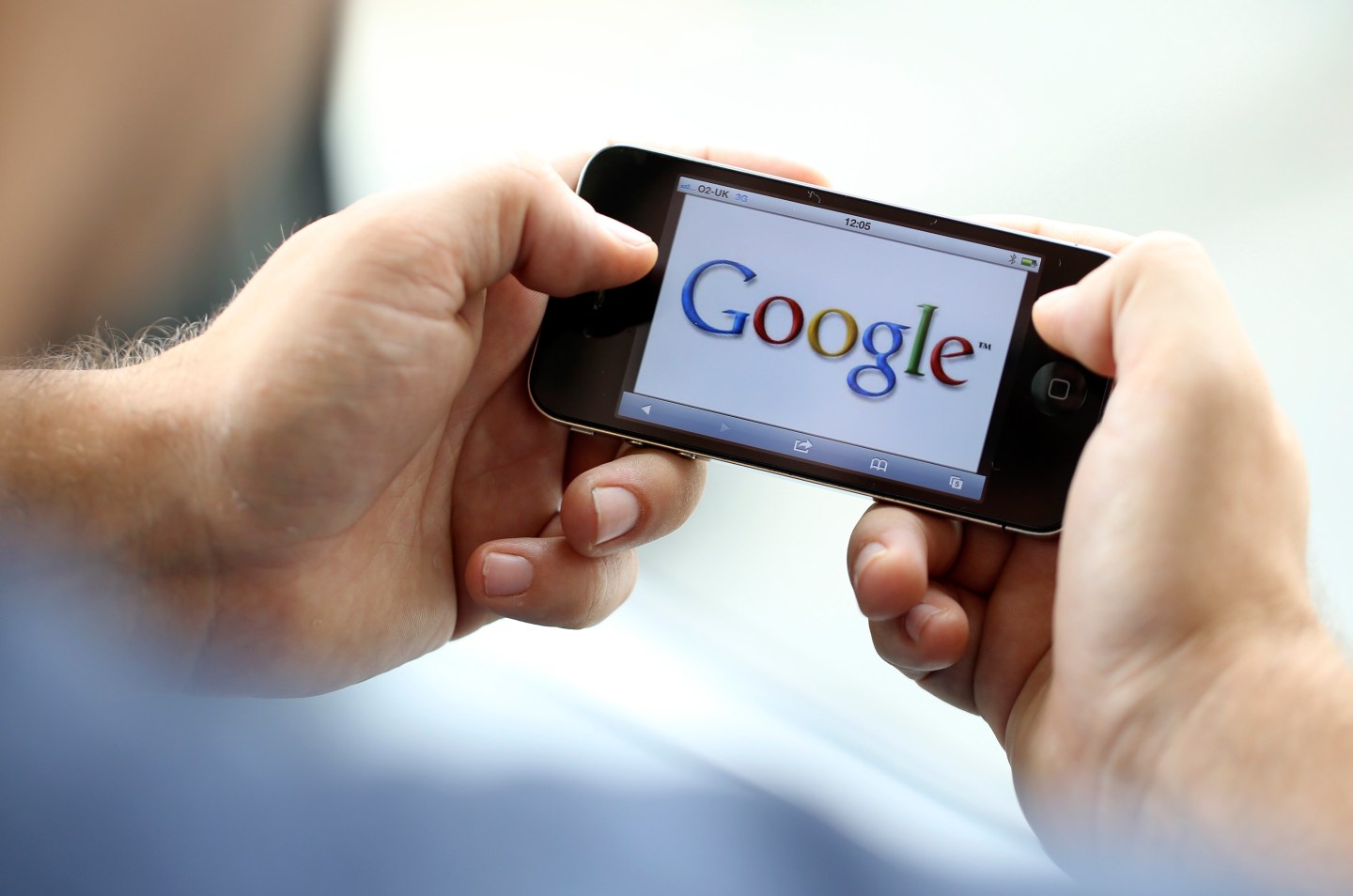 Google launched its twist on Facebook’s Instant Articles feature today—an open standard for delivering mobile web pages faster for publishers of all kinds, which the company is calling “Accelerated Mobile Pages” or AMP. A number of services have partnered with Google and are planning to support the standard, including Twitter, LinkedIn and Pinterest. But one of the first apps to integrate the AMP specification right out of the gate is Nuzzel, the social-news service from former Friendster founder Jonathan Abrams.

And why was Nuzzel, a fairly small and independent app (albeit one with a devoted following) so quick to support Google’s new offering? Because Abrams, who also worked for a time at Netscape Communications, says he was already trying to build something similar to Google’s effort before he heard about the project.

“I was already talking to a bunch of publishers about an open standard for this kind of thing even before Google announced AMP,” Abrams said in an interview before the Google announcement. “So when I heard about it, I approached them and then we jumped on it pretty quick once we got accepted into it. This is actually easier than the stuff we were already doing; we had to try and parse every website and get the headline and whatnot. Having a standard format like Google’s makes it a lot more efficient.”

In a nutshell, the Google (GOOG) standard gives publishers a streamlined page-loading script they can use that takes advantage of smart caching of content—either on their own servers or on Google’s servers—to make the various elements load faster. Instead of a page that loads megabytes worth of poorly-optimized Javascript libraries just so it can add an analytical tracker or a network ad, publishers get a page that loads a single library and then pulls in the other parts of the page as required, using smart tags.

Among the publishers who have partnered with Google for the launch of the new standard are the New York Times, the Guardian, the Washington Post, the Financial Times, the BBC, Italy’s La Stampa, BuzzFeed and Vox Media. But Google said that AMP isn’t restricted to the news industry or even to media—it’s a standard that would work to speed up any type of mobile content.

The result, Abrams said, is a site that loads an order of magnitude faster than the typical mobile page. Even a site like the New York Times, which is already more mobile-optimized than many other sites, loads significantly faster: Instead of taking three seconds to load the average page, the Nuzzel founder said, a page loads in less than half a second when Google’s Accelerated Mobile Pages is enabled.

Nuzzel’s mobile apps for iOS and Android fully support the Google standard as of today, Abrams said. So when a user clicks on a link to a page that incorporates AMP, it loads automatically—and the loading process will be even more efficient if and when publishers start using Google’s caching servers to host some of their static site content. “We haven’t even implemented that yet,” Abrams said. “But in the future we’ll be able to get a cached version from Google’s servers and then it will be even faster.”

The best part about the Google project, the Nuzzel founder said, is that it is based on a completely open standard that any publisher can implement—as opposed to the Facebook (FB) or Apple news platforms, which are only open to a select group of sites and are based on proprietary standards. Publishers don’t even have to use Google’s servers if they don’t want to, and they control the ads that are served. For an app like Nuzzel, which wants to offer content from publishers anywhere, an open standard was the only option.

“Facebook and Apple have closed and proprietary formats, so you have to publish into their content-management system, and that just wouldn’t work with us for a bunch of reasons,” Abrams said. “The idea that publishers would have to create their content and then put it into Facebook’s platform, and Apple’s, and Twitter’s and whoever else’s, that doesn’t seem very scalable. This way, a publisher can just publish an AMP version of the page, and if anyone’s app supports it then they can get it.”